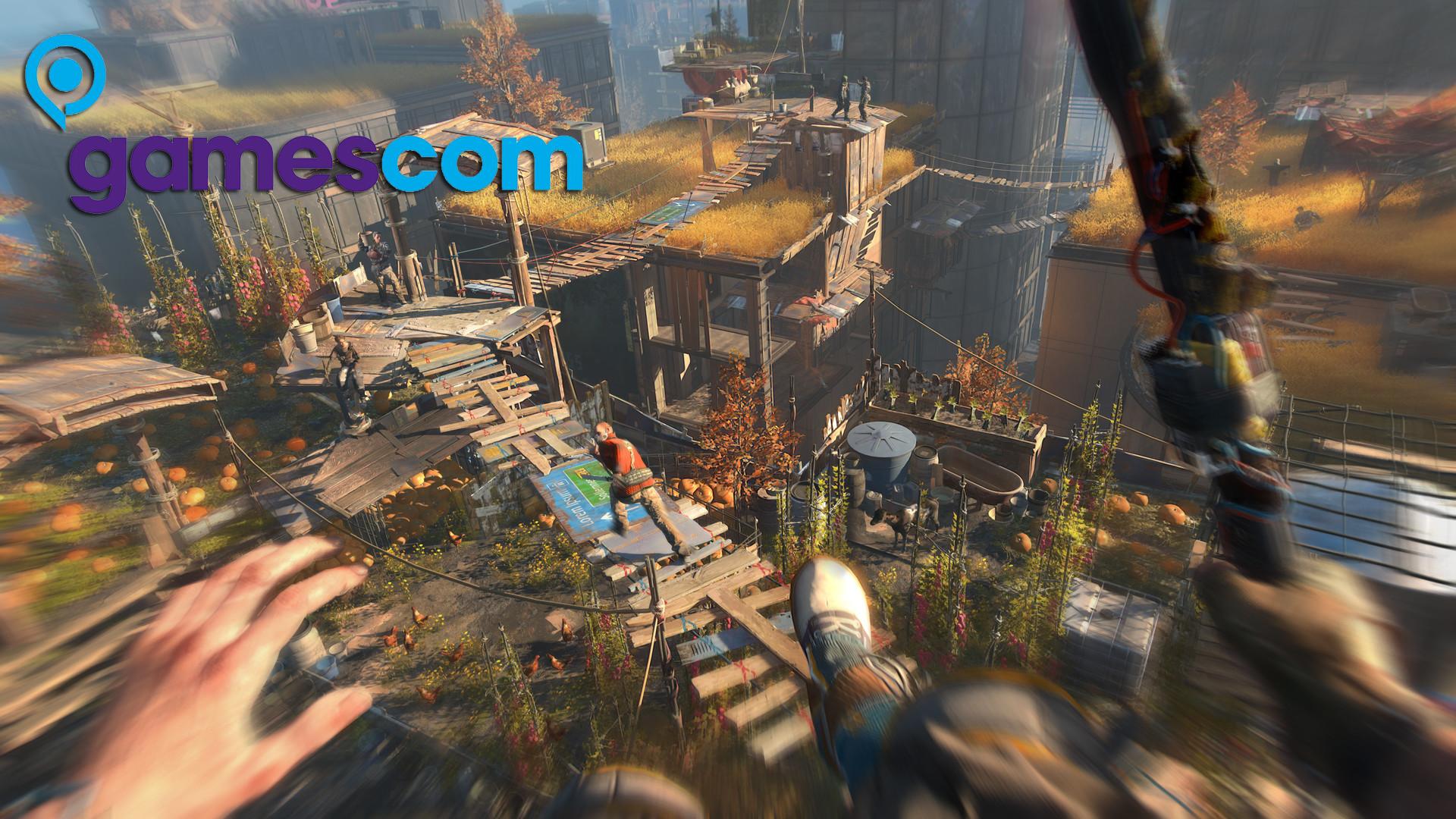 After last year's preview, also this year we have closely followed the progress of Dying Light 2. At the Koch Media stand, we took part in the closed-door preview organized by the Techland guys. We could not record any type of image: we will try to explain what we have seen with the words.

To welcome us in the small room is Tymon Smektala, lead game designer of Dying Light 2.
Before starting the new demo, Tymon is keen to reiterate the key dynamic on which the game is based: everything is in our hands. We will be called in various moments of the game to make our decisions, some of which will be crucial. Kill or save NPCs, destroy or conquer cities. Everything has a price and, above all, consequences. In addition to the plot, based on our choices is also the gameplay to change: different enemies, different weapons, different abilities, different environments. In Dying Light 2 the possible plots are many and, as Tymon has specified, a single run will be enough to discover only a small percentage of the game.
Let's move on to the demo. 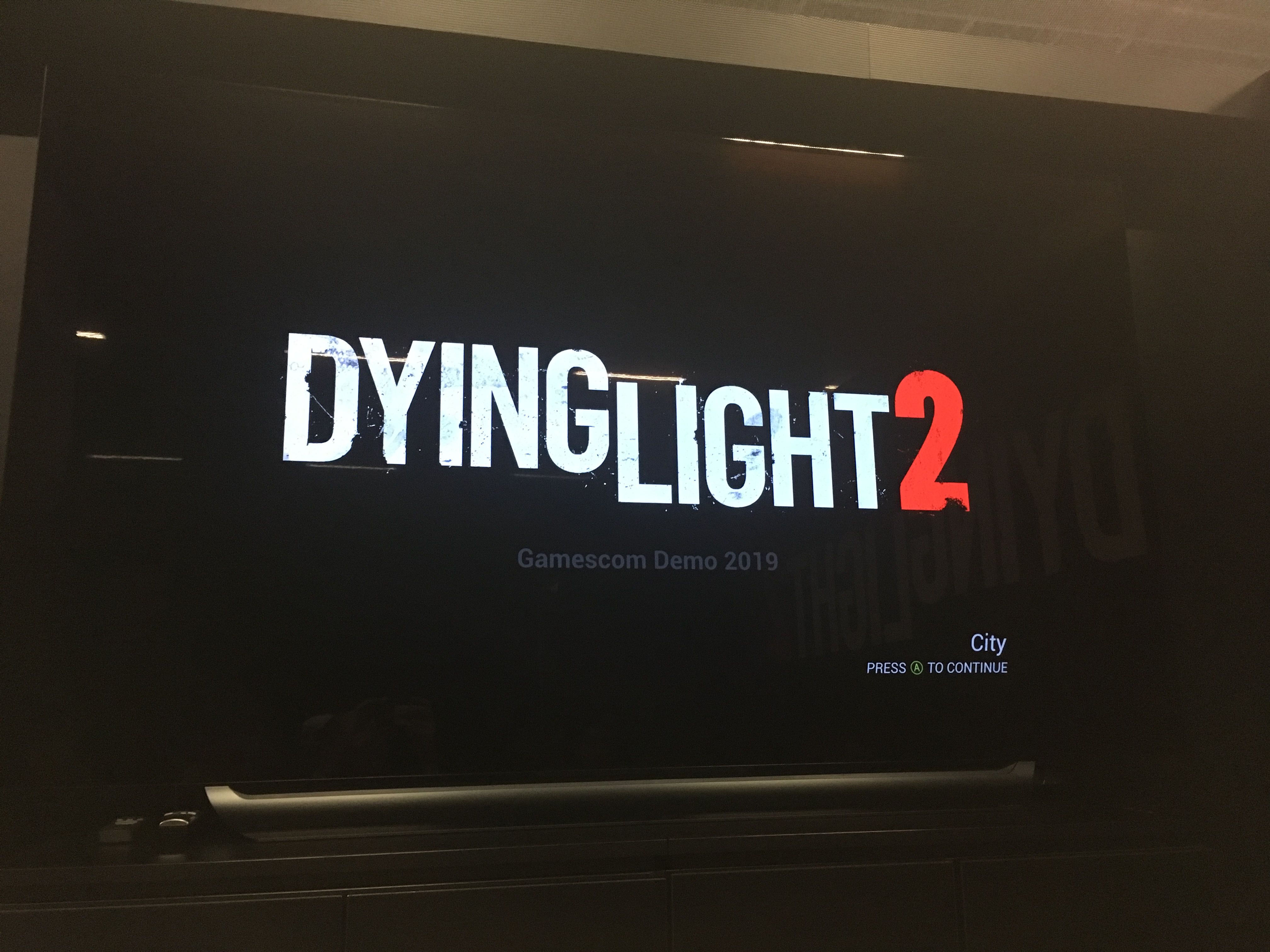 Dying Light 2 is set around 15 years after the events of the first chapter: some things have changed, the infected in the first place. The plague has evolved and has had disastrous consequences.
The demo starts at the Fish Eye, a tavern run by our friend Frank, where a round table must take place between the various factions of the game to solve an extremely urgent problem: the lack of drinking water.
Things inevitably degenerate and Frank, our friend and intermediary of the situation, is cowardly killed. Then begins our run-up to the assassins, members of the Renegades, in an attempt to avenge the poor Frank.

In addition to the "spicciola" plot, the demo was mounted ad hoc to show the salient features of Dying Light 2.
The parkour is confirmed, as well as an essential and characteristic element, a spectacle for the eyes. The animations have improved and the amount of jumps and moves has increased considerably. In the hands of an expert joystick you can literally become impregnable.
To make it even more interesting there is the "nice" addition of the parachute, which allows us not to hurt ourselves too much and to create possible new escape solutions.
The fighting remains as brutal as the first chapter; in addition to the many melee weapons, we note with pleasure adding Scorpio, a similar rifle that, if short of ammunition, can be used on the side of football as a terrible two-handed hammer.
At the end of the demo we can instead note the much-vaunted reach of our choices and their consequences. The default choice projects us into a completely new scenario of Dying Light 2, a scenario that would have been extremely different (and inaccessible later) if we had taken a different path.

After the screening of about 30 min, Tymon says two words about the co-op mode. We already knew that it would be possible to play Dying Light 2 up to 4 players online; what we didn't know is that we can switch from single player to multiplayer as we prefer, with a but: in case of online game, the world in which we will play will be that of the host host.
What to say, here at Techland I think it's all. Keep following us for all the previews of this gamescom 2019!