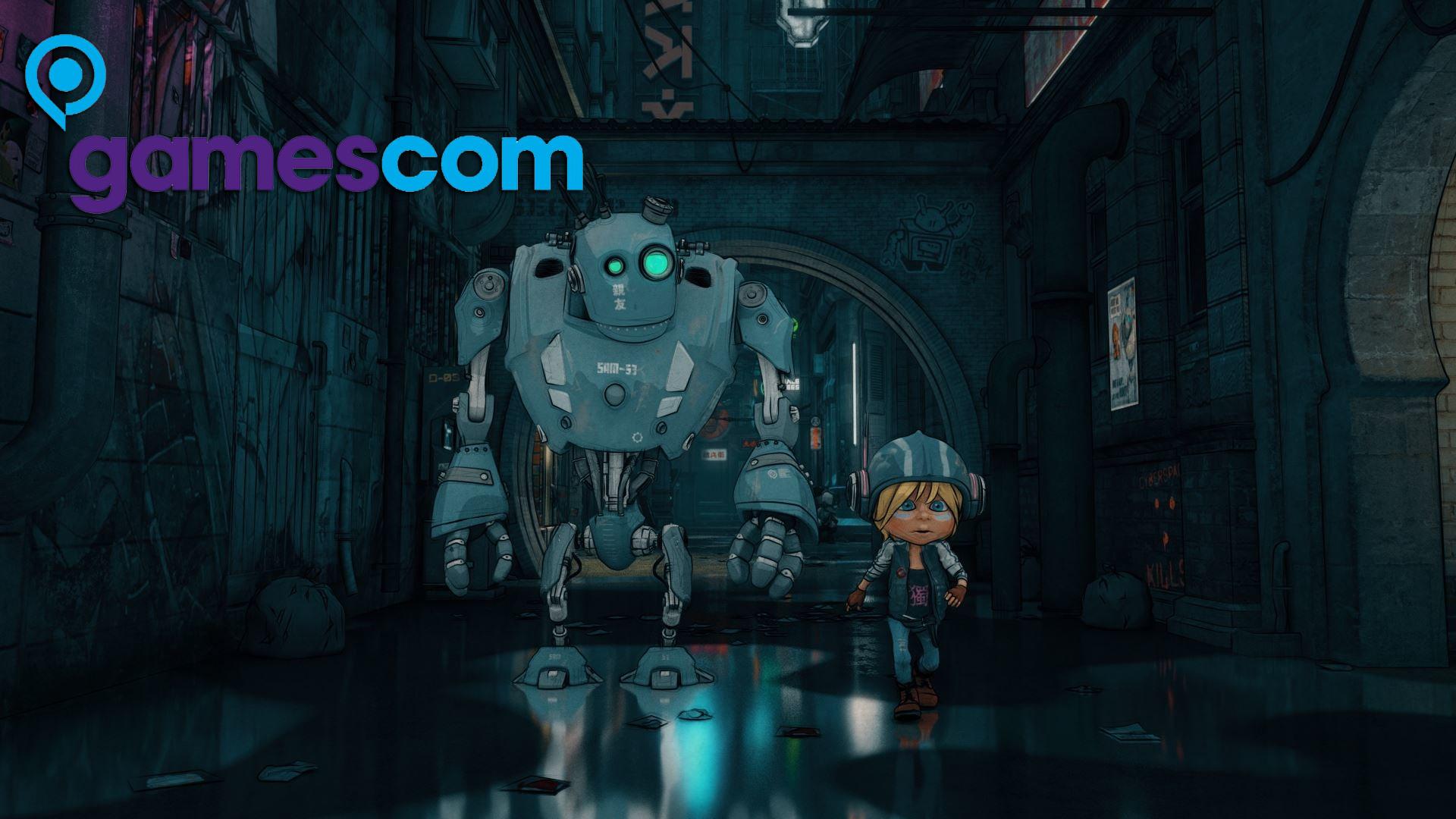 From the 20 to the 23 August, in Cologne, the Gamescom: the most important European videogame event in the sector.

We were guests of Assamble entertainment to try a preview Encodya, an exciting graphic adventure created entirely by the Italian filmmaker Nicola Piovesan head of the study chaosmonger studio.

The title, according to the creator's report, although in a completely different context, it is inspired by some of the great classics of the past: such as Monkey Island whose comedy is replicated with some nice design choices which then serve later to advance in history.

The work is set in a mysterious city, with nuances similar to the Cyberpunk style that vaguely recalls the wonderful scenarios seen in the dystopian Los Angeles Blade Runner, where we will find ourselves controlling a couple of truly new characters: a young girl and a robot both desperate for a metro ticket. 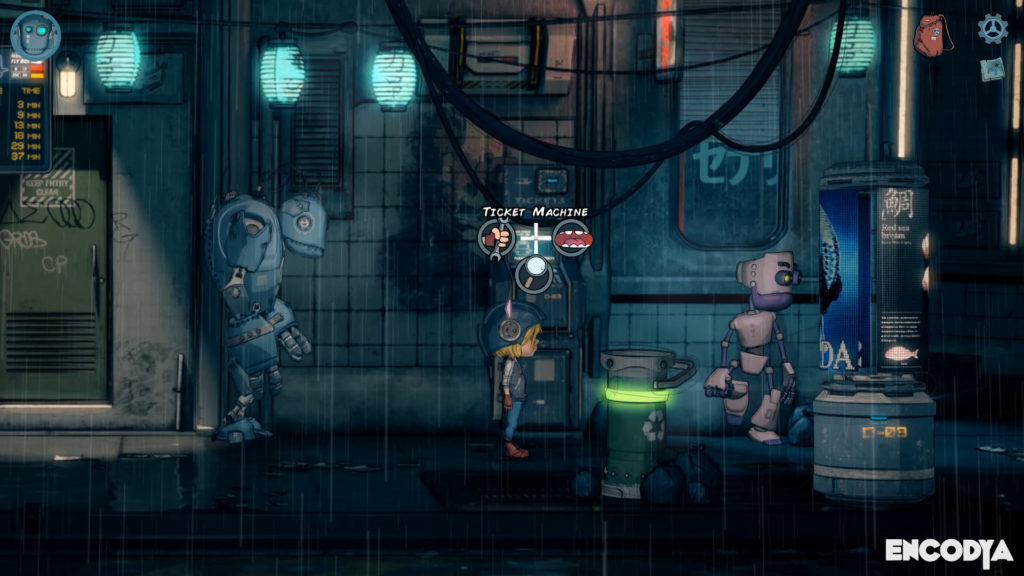 We can not add anything else to the plot as we would risk ruining the overall experience, but know that the evidence at our disposal was really pleasant and at times, especially in finding some solutions (sometimes really bizarre for solving puzzles), very funny. In fact, we need to interact with everything around us and some expedients may take some time (well spent).

One of the most important features that emerged from the test concerns the painstaking care of the graphic style used which, we guarantee, is one spectacle for the eyes: basically these are some 3D models rendered with graphics similar to 2D which, in some respects, recall the characters elaborated by TellTale in The Walking Dead. Moreover, in the game there are also many easter eggs taken from the modern culture that we invite you to research.

The project is currently located on kickstarter and we were told that the release period of the game is scheduled for next year on PC to then arrive, later, on consoles.