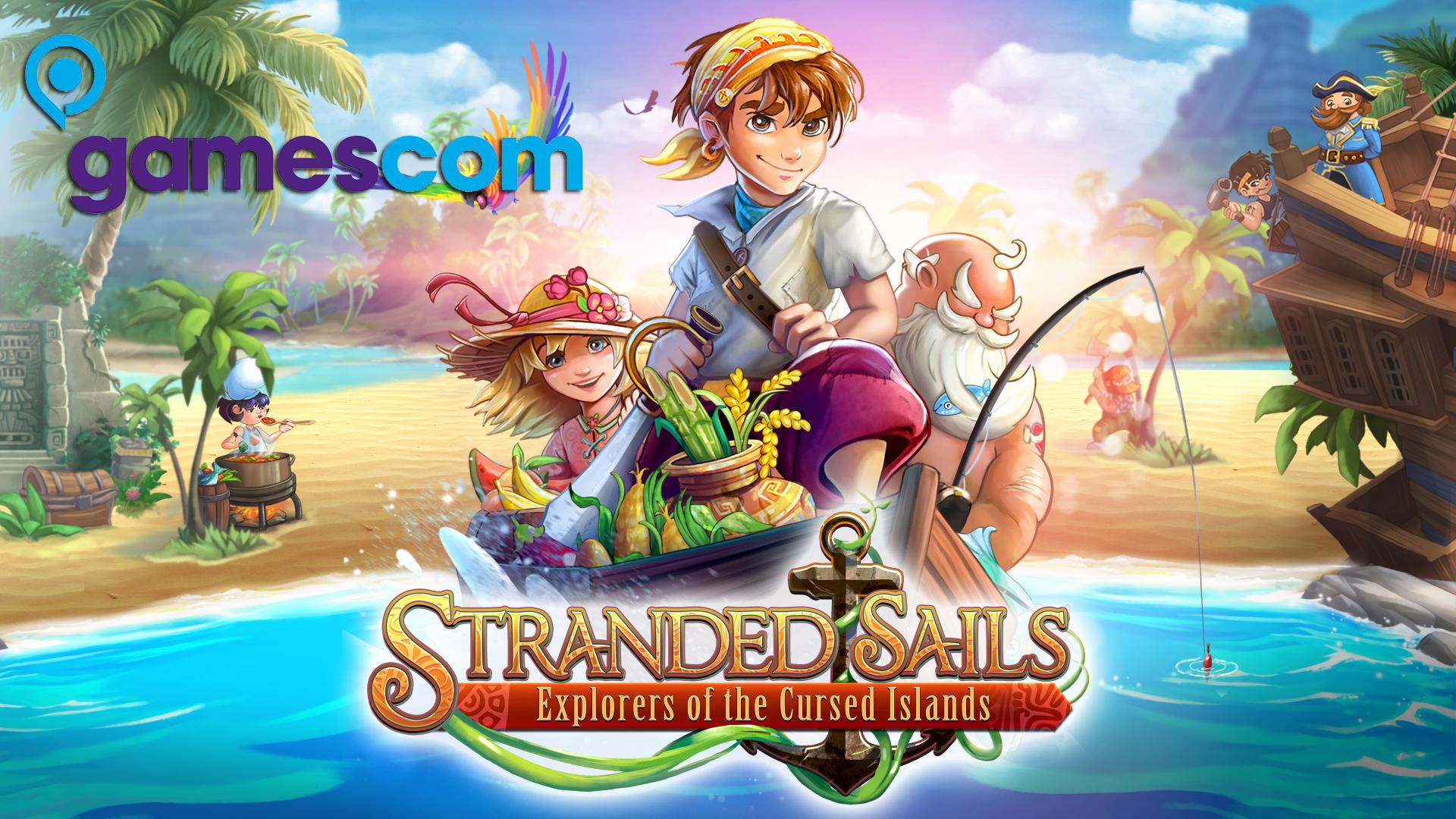 During gamescom I had the chance to try several extremely good indie games. They struck me so much that in some cases I succeeded in obscuring the triple A games. Among these was Stranded Sails of Merge Games, which struck straight at my heart of farming game lover. 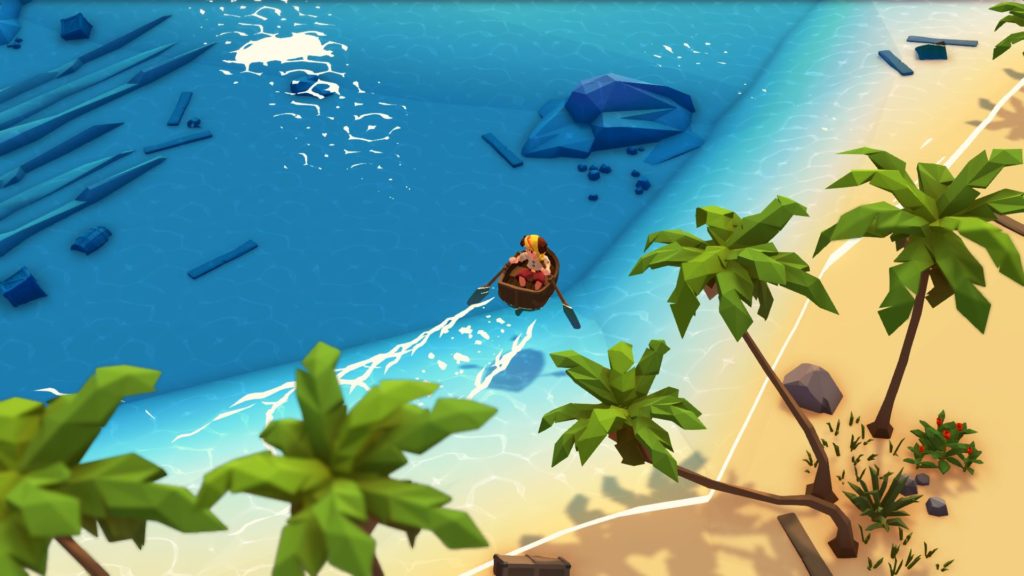 The title is set on an archipelago of islands where our unfortunate protagonist is shipwrecked. Although the situation seems disastrous, we have many resources at our disposal: our crew is indeed adrift with us, allowing us to collaborate and rebuild an outpost in which to survive. The demo event allowed us to explore a small island, on which we could already meet different characters known to us. The first I interacted with is a peasant test tube that explained to me how cultivate the land: it is necessary to equip the various instruments, first a shovel, then the seeds to be planted and finally a bucket with which to water, and interact with a suitable area of ​​land. The system appears at the moment a bit cumbersome (as in truth in so many games of the genre) but it is not said that it cannot be simplified by obtaining new objects or powers. 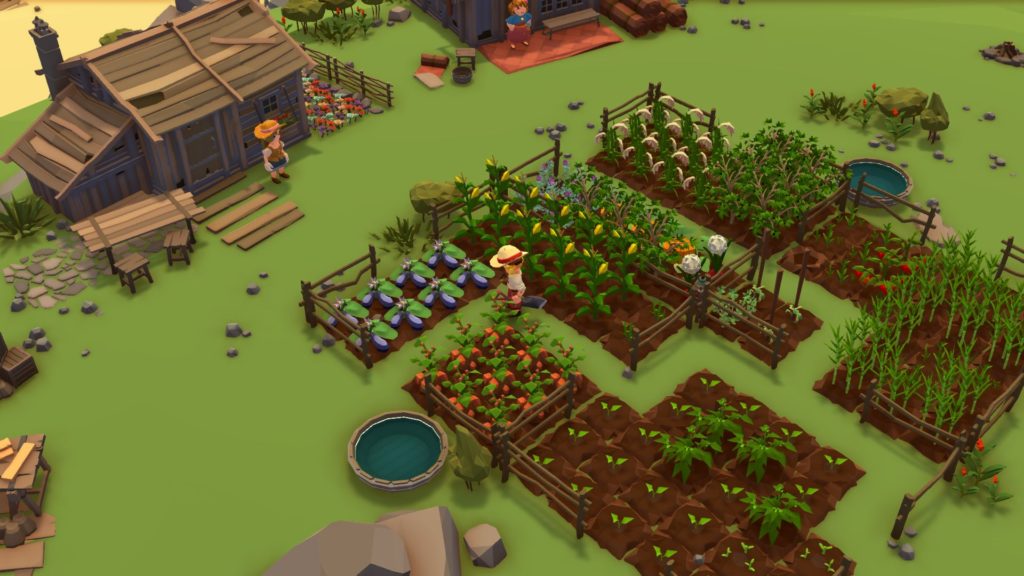 Growing our plants in the Stranded Islands brings undoubted advantages: it is possible to cook the various ingredients if we have one prescription to be exploited. The latter can be "guessed" by combining various foods in the right order, in a sort of trial and error. Eating allows us to recover energy, which we then spend more or less with any activity, especially running, rowing or fighting. If we end it, we fall unconscious, awakening to the base camp. 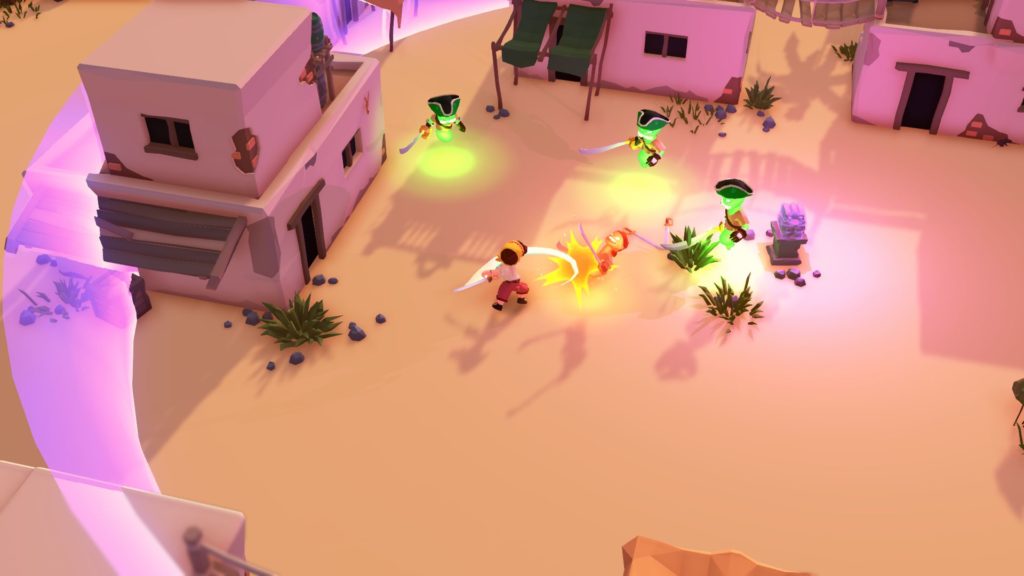 You can also use projects to build objects and tools, which in turn require materials to be used. For example in the demo I could build a bridge to reach a new area, previously inaccessible. In the newly discovered area I picked up a sword and entered a cave, where despite myself I embarked on daring fights against skeletal ghosts, gradually stronger and more disturbing. in fact, in Stranded Sails there is also a battle system, simple and basic but undoubtedly effective. By defeating the fearsome opponents, I obtained a spice: a precious ingredient that allows you to modify the dishes prepared, adding flavor and useful upgrades.

Everything is seasoned with a simple and pastel graphic style, very pleasant and suitable for the easygoing atmosphere of the game. Stranded Sailor is waited on PC and console, Switch included, and will surely delight all fans of the genre: it deliciously combines management attributes with exploration and combat.