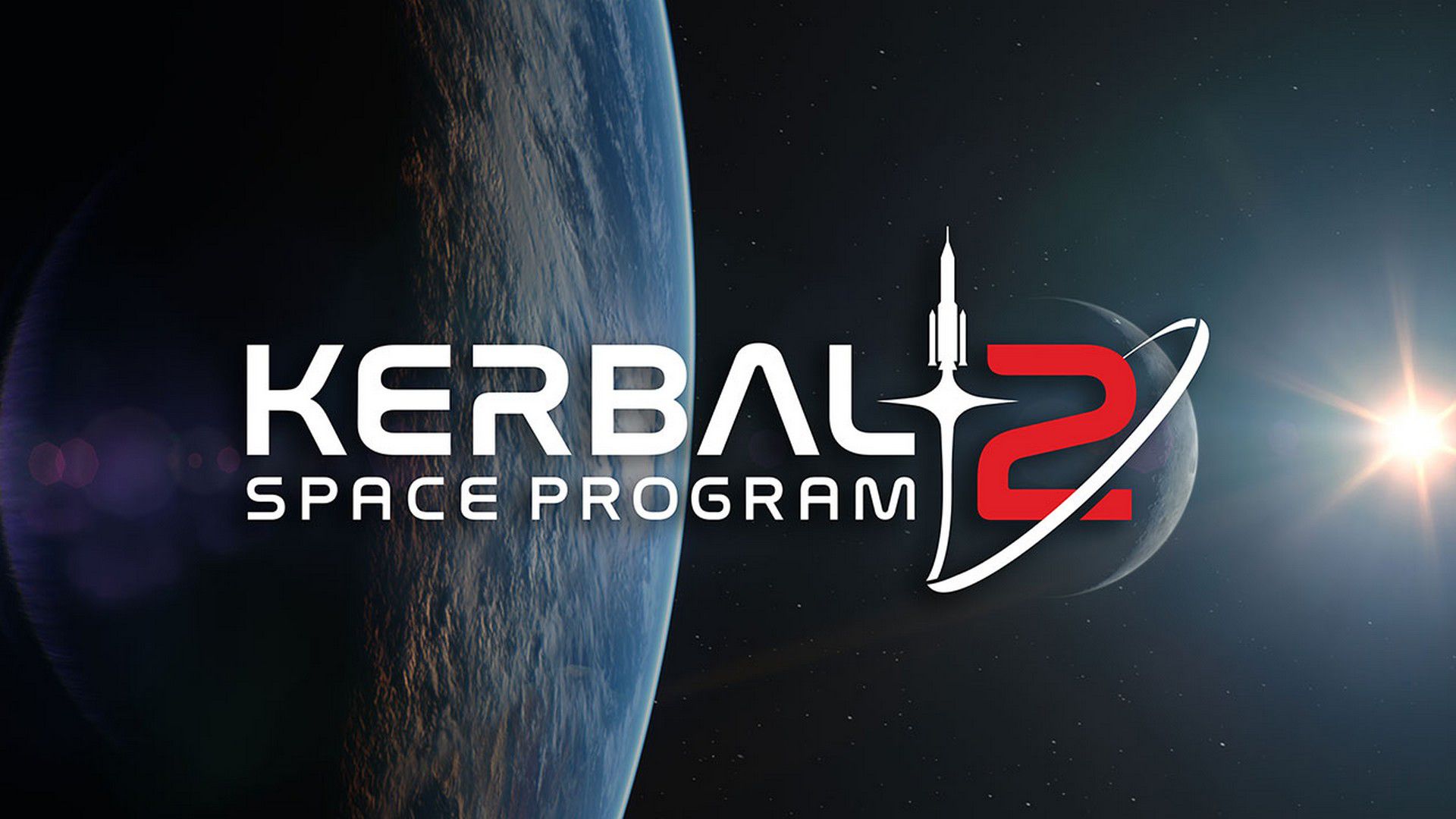 All eyes in the world of video games are currently concentrated on Cologne, in Germany, for the gamescom 2019. During the ceremony many new games were announced and one of these is the sequel to one of the most popular space exploration titles of all time. The publisher Private Division and the developer Star Theory have presented Kerbal Space Program 2 with a presentation trailer. The game should arrive in the 2020 for PS4, Xbox One and PC. Below you can find the trailer and the press release:

Kerbal Space Program 2 offers players plenty of ways to continue their space adventures with a wide variety of new planets to explore, new technologies to cross the stars and the possibility of establishing colonies, all rooted in real-world science. Players will be able to build for the first time without the constraints of planetary gravitation, which allows for larger constructions and more complex creations than ever, including interstellar ships. In addition, players will be able to share these multiplayer experiences for the first time ever.

Kerbal Space Program 2 also introduces a series of new improvements including planets and usable parts, modding support and an enhanced tutorial experience to help get new players off the ground. On the one hand, these changes will offer newcomers help to learn what rocket science is literally studying, while on the other, it will keep the challenge level high for veteran players.

"The goal of KSP has always been to push the boundaries of innovation and creativity and with the Kerbal Space Program 2 we have further deepened this premise," said Nate Simpson, Creative Director of Star Theory. "We are introducing different new ways for players to challenge themselves, including new physics puzzles to solve, new planetary destinations to conquer, and new ways to advance their program in deep space. This continues to be a game about exploration, imagination and understanding of rocket physics, including crazy accidents along the way. "

"With Star Theory we are able to build a new game base that is exponentially larger and allows us to explore far beyond the solar system of the original game. It's an exciting time as we are expanding the Kerbal franchise while staying true to the spirit of KSP and what makes the franchise so special, "said Michael Cook, Executive Producer of Private Division. "Kerbal Space Program 2 cultivates the passion for an entire new generation of space explorers, future astronauts and astronomers - and that's why we love what we're doing here.