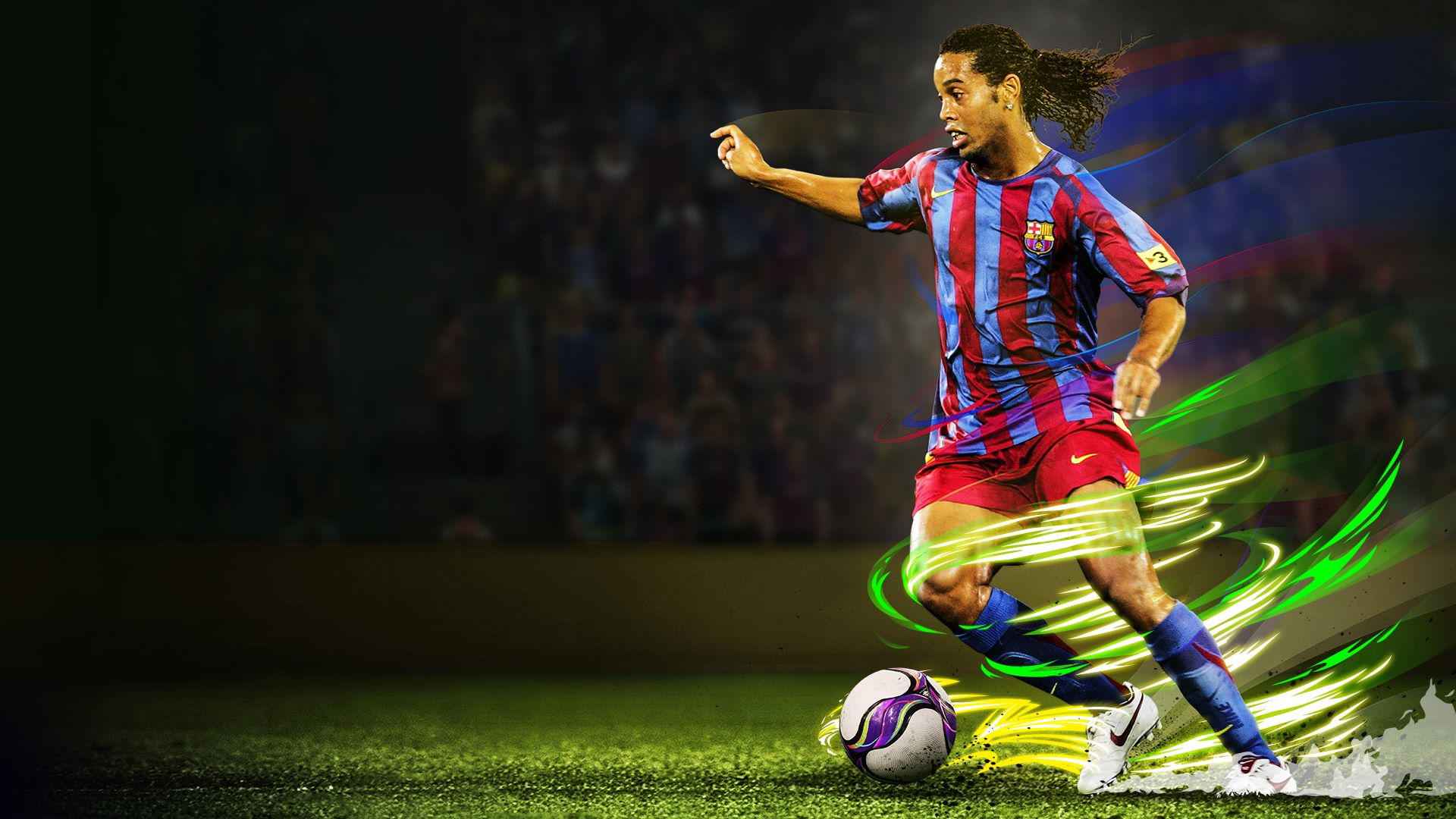 Konami, with this last chapter of his famous soccer series, he seems to be aiming really high. After obtaining the exclusive license of Serie A Tim has signed an agreement for EURO 2020, arriving via a free DLC within PES 2020.

Below you can read the press release with all the information:

Konami Digital Entertainment BV announced today that it has signed an exclusive partnership with the UEFA it has chosen eFootball PES 2020 as Official Video Game of EURO 2020. KONAMI will release to the owners of the game, in the second four-month period of the 2020, a rich free downloadable content (DLC) dedicated to the European Football Championships.

Thanks to the official UEFA license more than 50 national football teams will be included in eFootball PES 2020 including the national European Champion in charge, Portugal.

The license agreement will allow the UEFA EURO 2020 DLC to include official game uniforms, federation badges and national team players perfectly reproduced in every small detail.

Guy Laurent-Epstein, marketing director of UEFA Events SA said: "We are happy to continue and extend our partnership with KONAMI. UEFA EURO 2020 represents an important opportunity to strengthen our relationship even more and to engage our common fans around the world in a fun way. "

KONAMI and UEFA have also announced the creation of the UEFA eEURO 2020 tournament. This new export competition, which will be played exclusively with eFootball PES 2020, will see national football associations from all over Europe competing to win the title of champion. This tournament will see the presence of a first online qualifying round which will determine the name of the national 16 that will compete for the title, in a physical event in London, during the period between the semi-finals and the UEFA EURO 2020 final.

KONAMI, UEFA and the national football associations that will participate in this new tournament will witness the rapid growth of the export phenomenon worldwide eFootball PES 2020.

Jonas Lygaard, Senior Director - Brand & Business Development of Konami Digital Entertainment BV said: “We have secured the best and most important licenses possible for eFootball PES 2020; the quality and value of these licenses are equal only to those of the gameplay of our video game. The partnership with UEFA and the EURO 2020 tournament represents great added value for our fans who want new content during the season. "

eFootball PES 2020 will be available for PlayStation 4, Xbox One ™, and PC STEAM the September 10, you can already book the game now.

The DLC Official UEFA EURO 2020 will be made available free of charge on each platform during the second quarter of the 2020. More information will be made public next year.

Undertale, Octopath Traveler and Nier: Automata are coming to Xbox ...