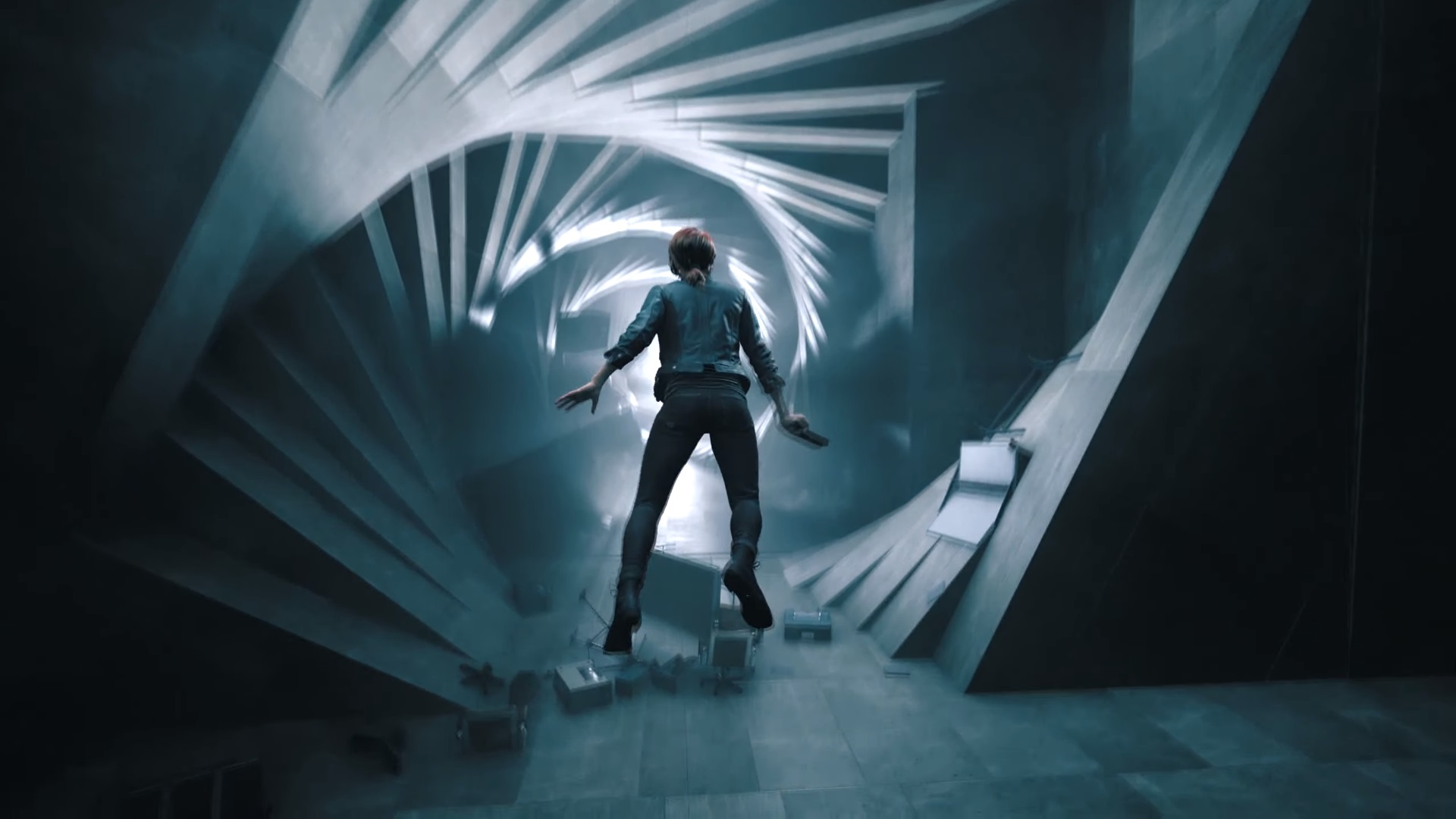 505 Games and the development study Remedy Entertainment today released the launch trailer for Control. This new trailer once again introduces players to the mysterious universe of the "Oldest House" so that they can take a broader look at the challenges they will face in the role of the Director of the Federal Bureau of Control.

Here is a synopsis of the title:

A secret government agency in New York has been invaded by an otherworldly threat. Players will take on the role of Jesse Faden, the new Director of the Federal Bureau of Control. It will be her task not easy to restore order and regain control. This gameplay-driven, sandbox-style experience, developed with the proprietary Northlight game engine, challenges players to find a balance and master a combination of supernatural abilities, customizable loadouts and changing and destructible environments; all this while trying to make their way into the mysterious, profound universe of play, an element that distinguishes the creations of Remedy and for which they are known and loved so much.

The game will be released on August 27 on PlayStation 4 and Xbox One, both in retail and in digital format, simultaneously with the launch of the PC format on the Epic Games store.