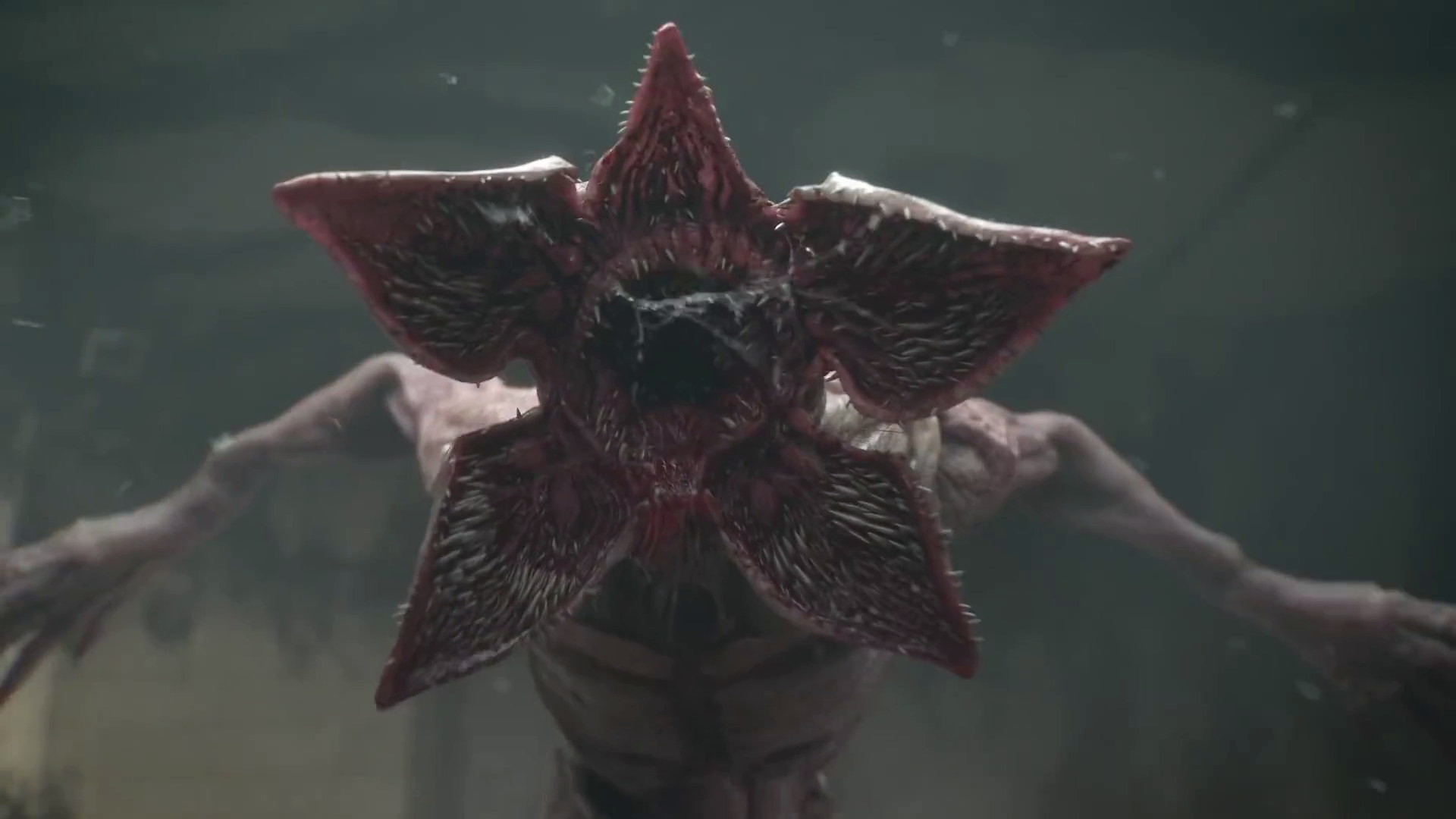 Behavior Interactive was not shy about introducing horror icons in her multiplayer game 4v1, Dead by Daylight. Many of these are classic characters based on great horror films. This time, however, the software house has focused on something more contemporary. Let's talk about the successful series of Netflix, Stranger Things, which is about to invade Dead by Daylight.

Players will take control of the terrifying Demogorgon like new Killer and hunt down survivors. Among their rows will also be added Nancy Wheeler e Steve Harrington.

Furthermore, a new map called Underground Complex will be inserted which recreates the setting under theHawkins National Laboratory.

Behavior Interactive will provide more information on this new collaboration with a video presentation coming up at the weekend.

The Stranger Things Chapter will debut on Dead by Daylight in September, both on PC and on consoles. We also remember that the game will be released on September 24 also on Nintendo Switch.