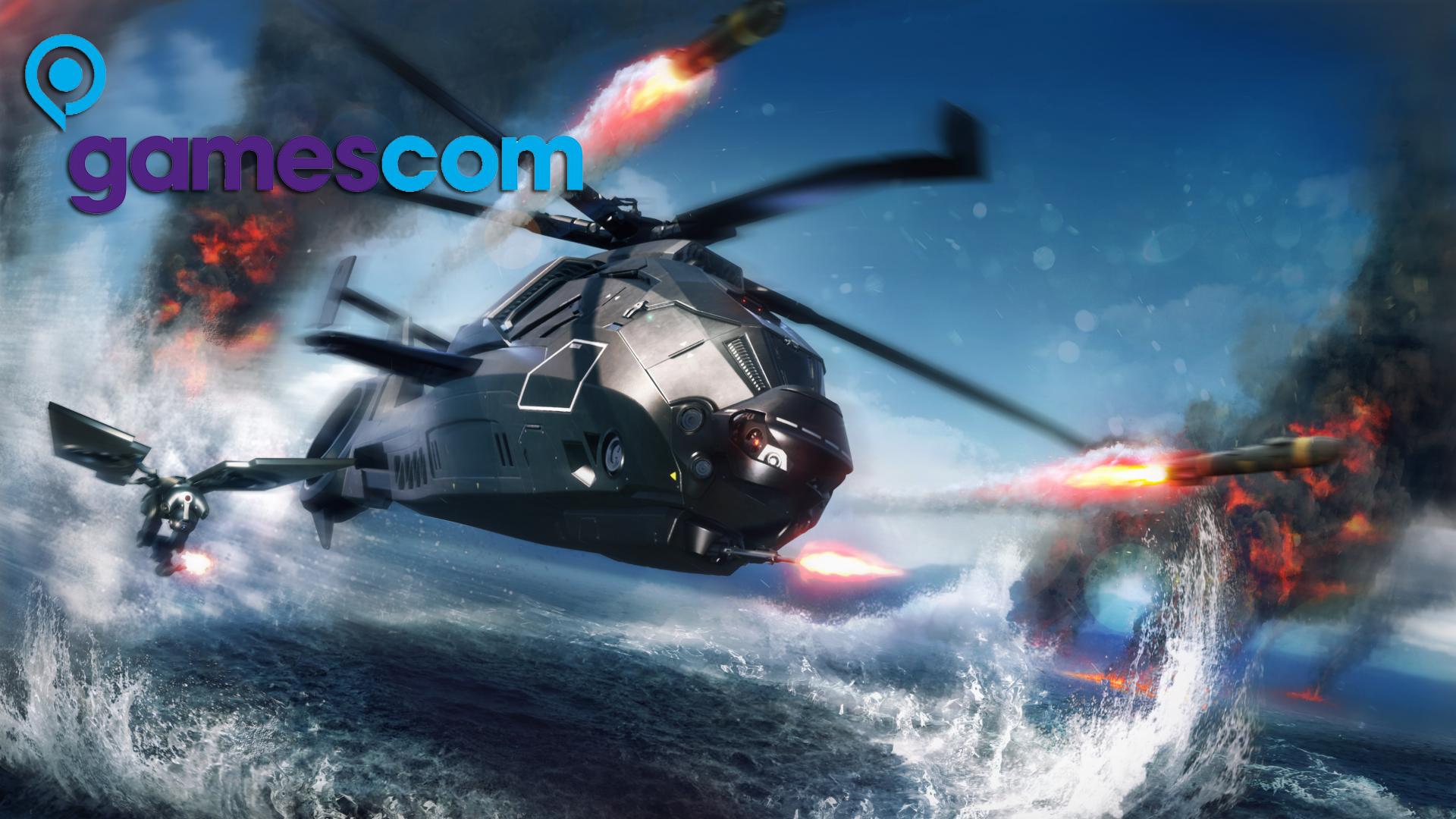 In this gamescom 2019 we were able to take a look also at Comanche, a new multiplayer shooter developed by the kids of NUKKLEAR. The game, published by THQ Nordic, remained secret until the end and was unveiled at the very beginning of the fair during the Open Night Live. In our meeting with the developers we were able to have many useful and unpublished information. 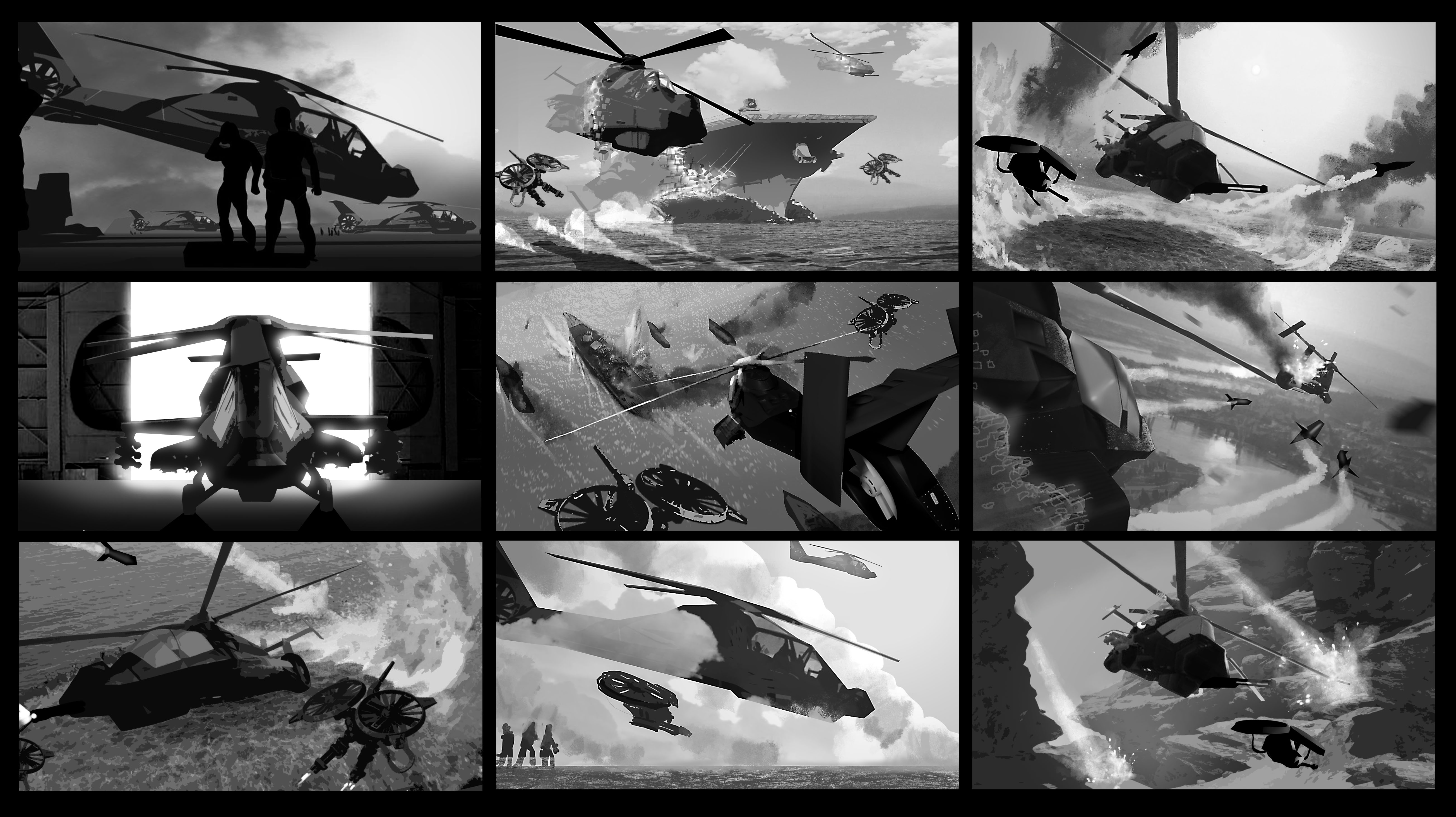 First of all, Hien Quy Tran (Comanche game designer), he immediately pointed out that their new title is inspired and inspired by a videogame series of twenty years ago called, precisely, Comanche. No one in the room had played the "original" title, also because of the chronological age.
But the new Comanche is not meant to be simply a copy or a reboot, but a new title with evolved and innovative dynamics and gameplay.
Yes we are talking about a FPS team shooter, yes we are talking about a competitive multiplayer, but with a small detail: to shoot themselves are not the usual soldiers but those who are among the most "legendary" helicopters of the US army. The Comanche, in fact.

We were able to watch a live match in the only mode available (a sort of Search and Destroy) and the result is actually stunning.
The combinations and strategies to be implemented can be truly many: there are more helicopters, each with its own abilities and characteristics; our helicopter is always accompanied by a drone, which we can control directly by creating a game inside the game, where the clash is no longer between the helicopters but between their very agile drones. This is certainly the feature that most intrigued us.
Even the environment has a fundamental role: the photorealistic clouds and the mountains with their indentations do not only have an aesthetic role, but they are also our best friends when we need a hiding place.
Extreme importance is given to the simulation experience: they were indeed hired real pilots to make helicopter controls true to reality and, consequently, difficult to manage without much practice. 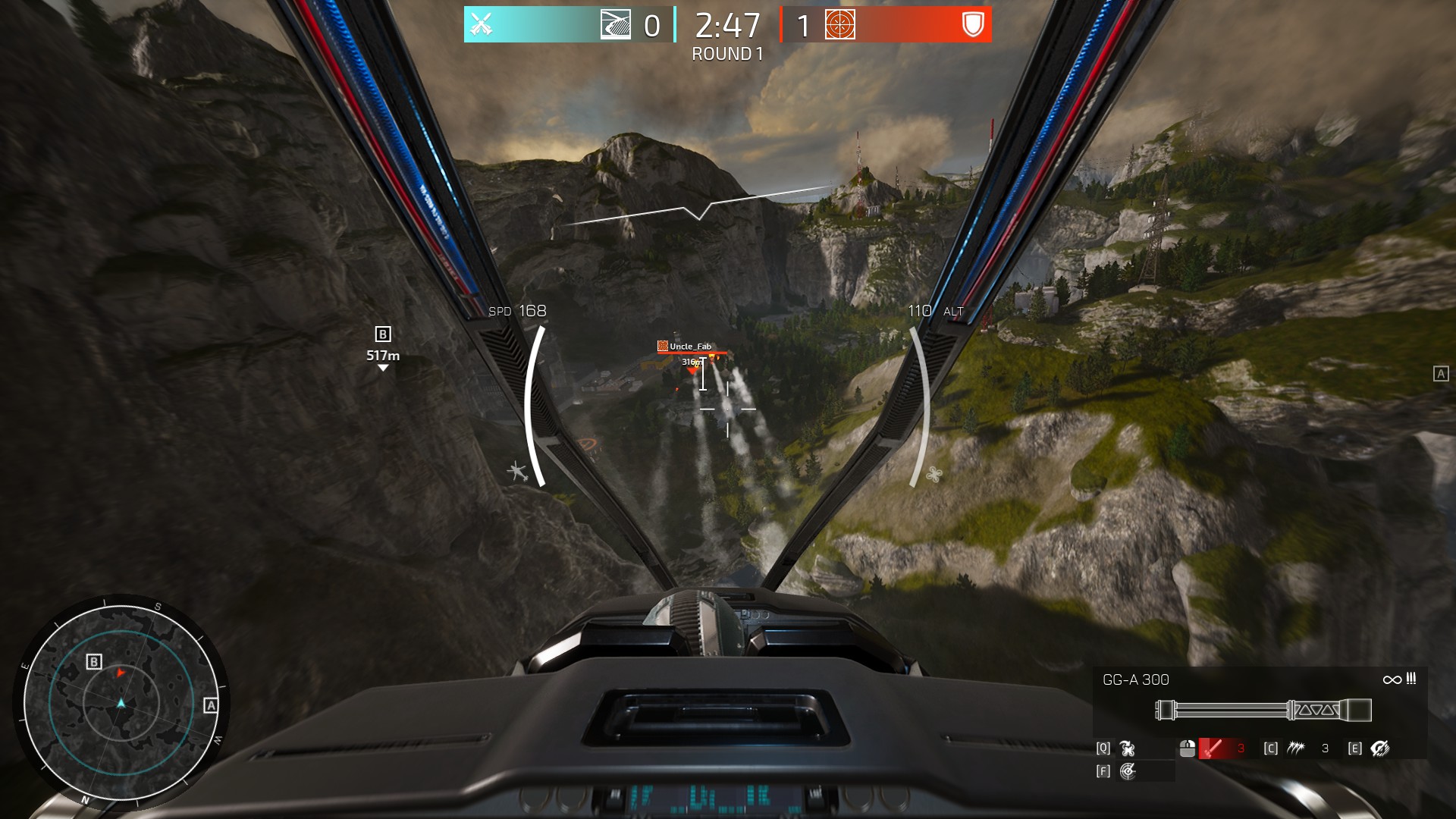 Comanche is currently in pre-alpha after a year and a half of development. The intent is to open the doors to early access at the beginning of 2020, so as to allow users to send feedback and proposals to be taken into consideration.
The team has confirmed that it is working exclusively to make multiplayer balanced and enjoyable, but does not exclude the possibility of a single player campaign.
The last, great and reassuring information was to know that there will be no lootboxes and no micro transactions in the game.
Comanche wants and must be a competitive game: lots of skill and little talk.
And it can only be good for us.