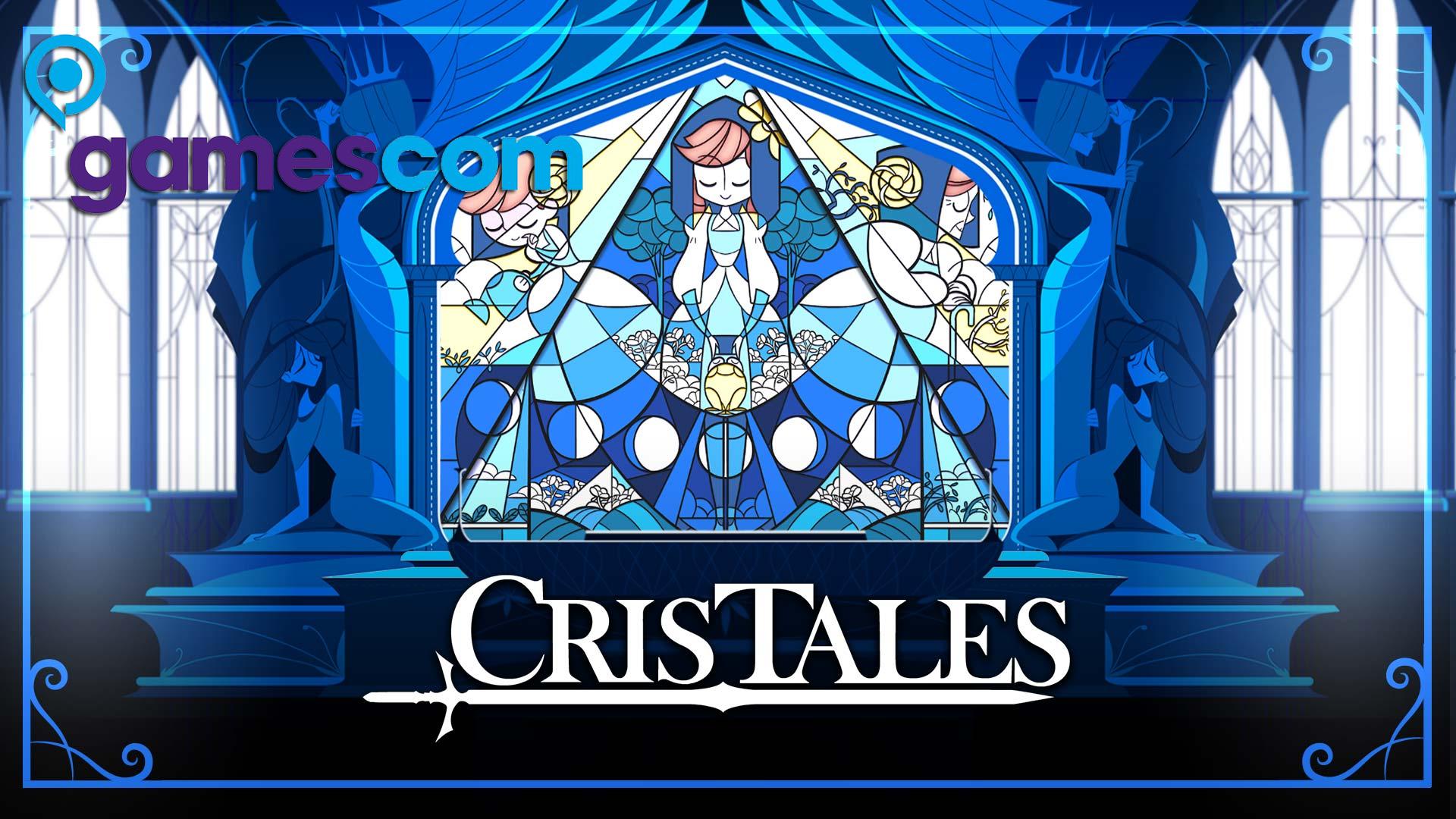 Our journey among the best indie titles of the gamescom 2019 continues: here it is Cris Tales, a game whose beauty shakes even the hardest hearts. Developed by Dreams Uncorporated and SYCK and distributed by Modus Games, Cris Tales is a classic RPG, which can no longer be classic, with turn-based fights, and these words can already make fans of the genre happy. But there is much more to get excited about. 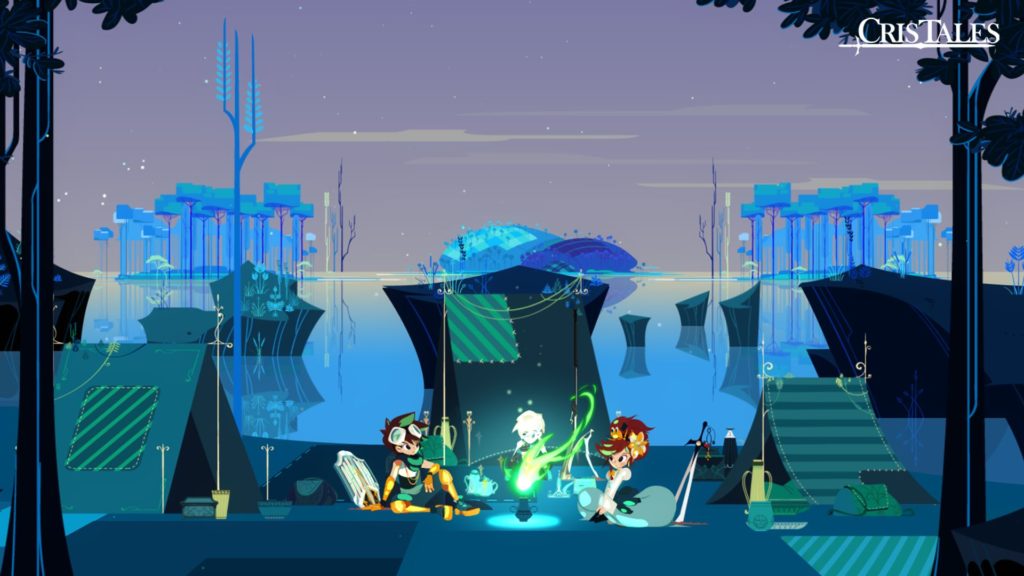 Crisbell it is a temporal sorceress and possesses the power to see present, past and future at the same time. As a result, the game world is always divided into three sectors, which move with us and allow us to observe three different eras at the same time. Interacting in the past can immediately change the present, and interacting in the present can create a new future: the possibilities for interaction and intervention in the lives of the people around us are endless. IS the world is beautiful: all designed in 2D and inspired by Colombian cities, it is a sort of fusion between gothic aesthetics and dia de los muertos. Colorful stained glass windows, statues and cities full of life are revealed around us, populated by interesting and dubbed characters. 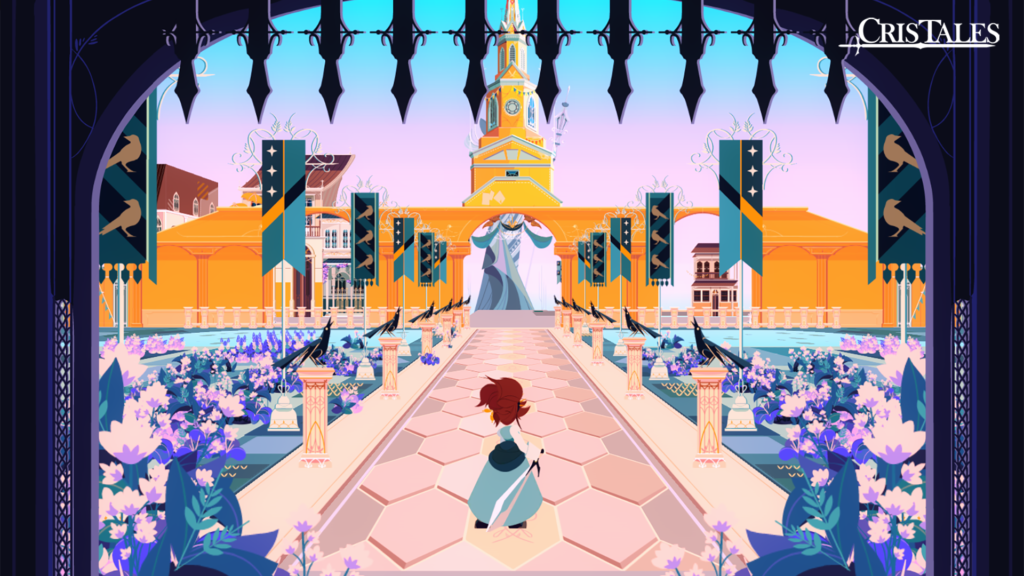 The gameplay is therefore divided between an exploratory component and interaction with the NPCs, which are essential for obtaining clues and completing missions, and a combat one. In the cities we can make decisions that the fate of the inhabitants will change, such as choosing which of two houses to save from ruin. Coming out of the inhabited centers instead we dedicate ourselves to the fights, which are basically the same as all those of the turn-based RPGs you know: you attack, you use magic and you take care of yourself. The fundamental difference is again in the power of Crisbell: controlling time. 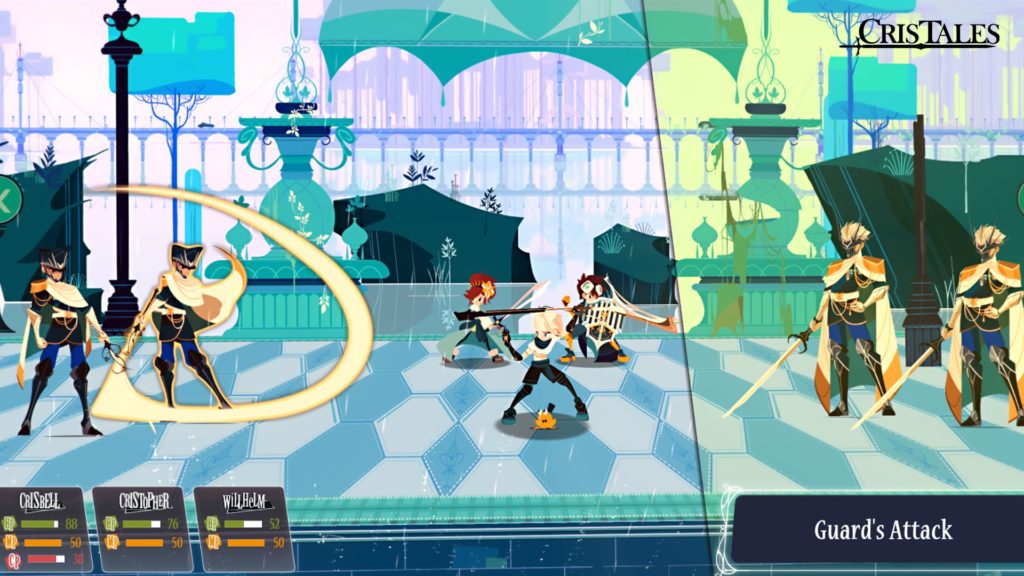 It is not the first and it will not be the last role-playing game that includes time-related mechanics in its ranks, but in this case the development is at least particular: during a battle we can send our enemies into the future or in the past. This has striking consequences, since first of all it makes them rejuvenate or age, strengthening or weakening them according to their starting condition. Sending a poisoned or burned opponent in the future can kill him directly, making him accumulate turns and damage turns, and this strategy appears essential in certain fights. Even the boss fight requires the use of such magic and also of remarkable cunning: in the one we observed, one had to use a water attack and then send the enemy into the future, to ensure that his shield rusted. It is clear that this mechanic is fun and enjoyable to play. 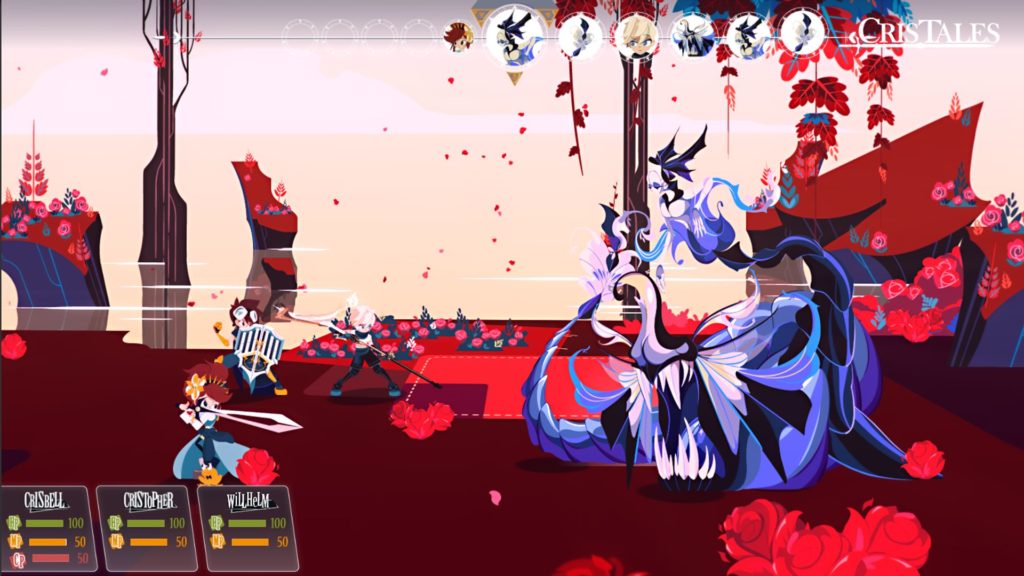 Cris Tales is one of the games that most impressed me, because it is simply nice . Well crafted, elegant and with lots of potential, it is a title that can help you rediscover the love for RPGs that you can't miss in your home. It will come out in the 2020 on PC and on every console, Switch included, so if you keep the expectations I see no valid reason not to buy it. Nobody.