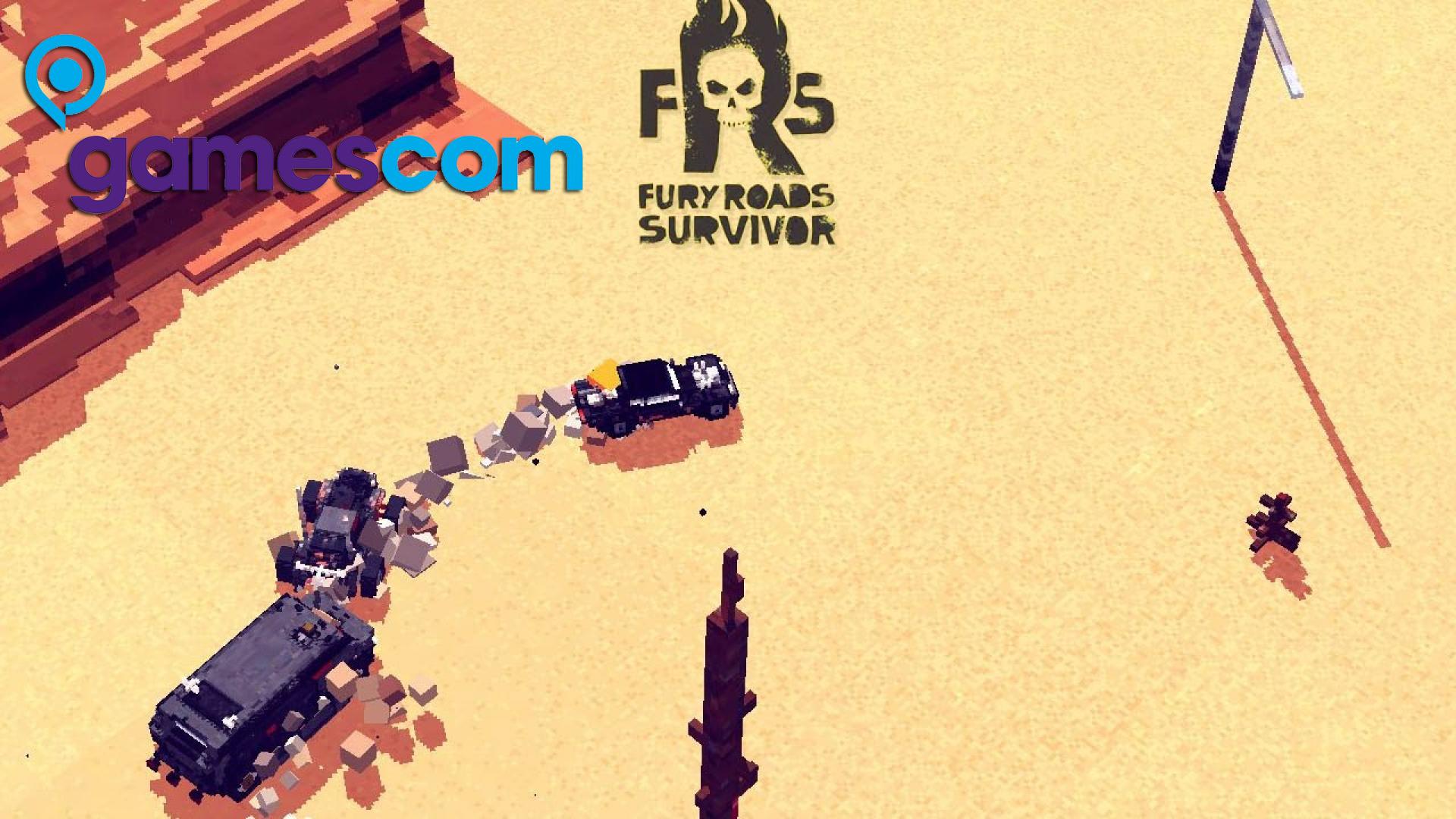 The Italian study One O One Games announced an interesting novelty for Nintendo Switch: Fury Roads Survivor, video game coming soon also for the hybrid console of the great N.

The title debuted in the videogame market in the distant 2016, initially only on mobile devices (Android and iOS), achieving excellent results with over five million downloads. So, after a few years of waiting, the video game is coming soon even on Nintendo Switch.

The game, for those who don't know it, is a racing survival set in a post-apocalyptic world inspired by the Mad Max movie series. We will therefore endeavor to survive from vehicle attacks by trying to stay alive as long as possible.

The novelty on Nintendo Switch that differs from the mobile version concerns an interesting addition: multiplayer. This choice allows you to try the title in portable mode with multiple players taking advantage of the two Joycon. There are two versions: the first is a player vs player which consists in trying to eliminate the enemy as soon as possible. The second, instead, has a cooperative approach where one player drives the vehicle and the other coordinates the weapons with the aim of surviving as long as possible against the threatening attacks of rivals.

At the moment the price and the re-launch date have not been made available yet, but probably we will soon receive updates.