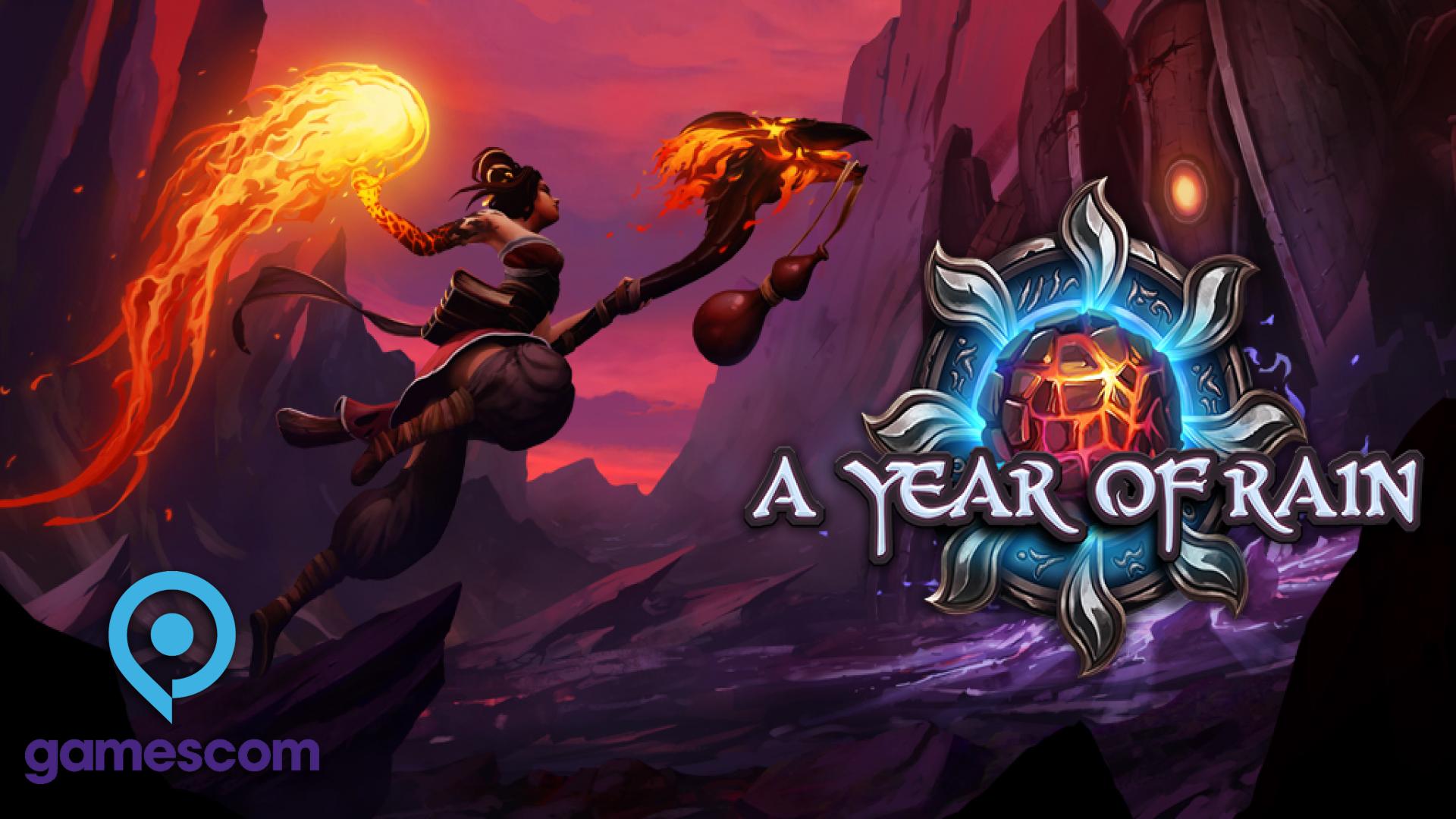 Daedalic Entertainment is a name that resonates well in my heart of a gamer. I love graphic adventures, I started playing 6 years together with my own father with Monkey Island and Indiana Jones and the Fate of Atlantis, and Daedalic has been realizing them for years. As a videogame journalist in my own small way, I have always tried to review their works with love, trying to make them known to the general public as much as possible, and to make them understand how this kind is mistreated and undervalued today. During the gamescom 2019 I got to try two new titles in development, the first of which is A Year Of Rain. And here Daedalic Ent betrayed me. Of course, this is to say, because in reality the title looks promising, but we are talking about a team RTS game. But how? Not only are we facing a title that is not a tip and clicks, do we even talk about a strategic one in real time? Already, the software house has decided to expand also on other genres, commissioning its in-house Hamburg studios with the opera. And no doubt they set off on the right foot. 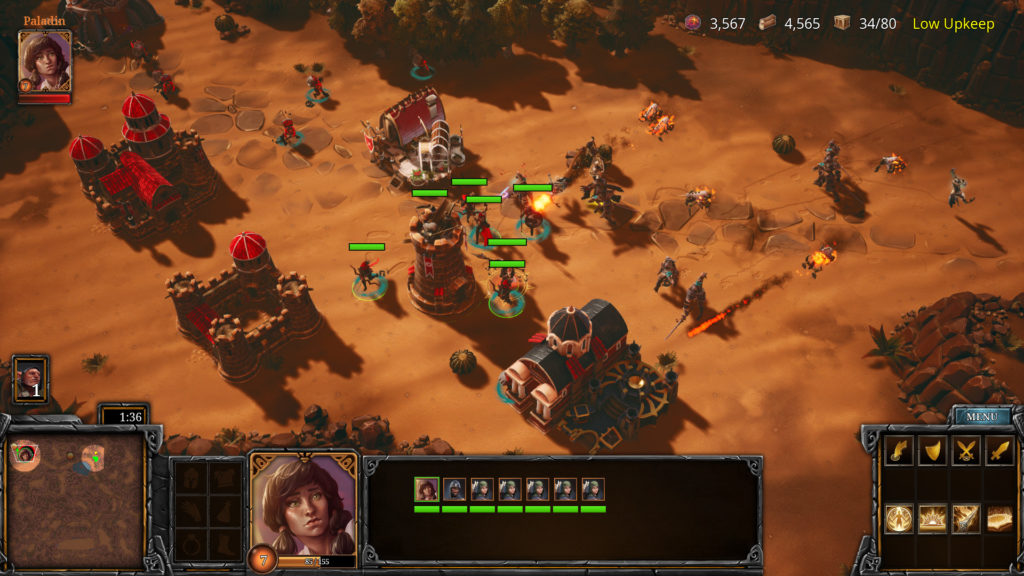 A Year Of Rain, to begin with, really has a fascinating title. We are not given for the moment to know exactly what he is referring to, since the plot and the lore of the game are still almost all to be revealed. What we do know is that there are three different families fighting: House Rupah, the most classic of the three, The Restless Regimen, a group of undead led by a fascinating and skeletal warrior and The Wild Banners, still completely shrouded in mystery . We can select for which family side, and then choose the type of fighter (paladin, magician and ranger) and finally our role (tank, striker or support). The heroes of the three factions are obviously different from each other and very well characterized. I chose Shen the Scarred, a fire evocator able to call to herself a flaming sprite

Being the title designed primarily for challenges 2 vs 2, it is essential to actively collaborate with your allies and choose your roles well in battle. In our test we happened to play with complete foreign journalists, with no possibility of communicating, and certainly this invalidated the test. However the game seems to be quite easy to master, at least in the basic mechanics, and it is possible to call the help of our ally with a simple button. The gameplay seems a delightful fusion between the most classic of the RTS and the most classic of the MOBAs: we tend to collect resources, build buildings and then create combat units. It is obviously not easy to understand the balance between investment and yield, so a little practice is needed to make decisions appropriate to your style of play. My impression, however, is that there is a tendency to create fairly limited armies, paying more attention to the quality and strengthening of individual units, the hero in the first place, rather than procuring a horde of warriors. 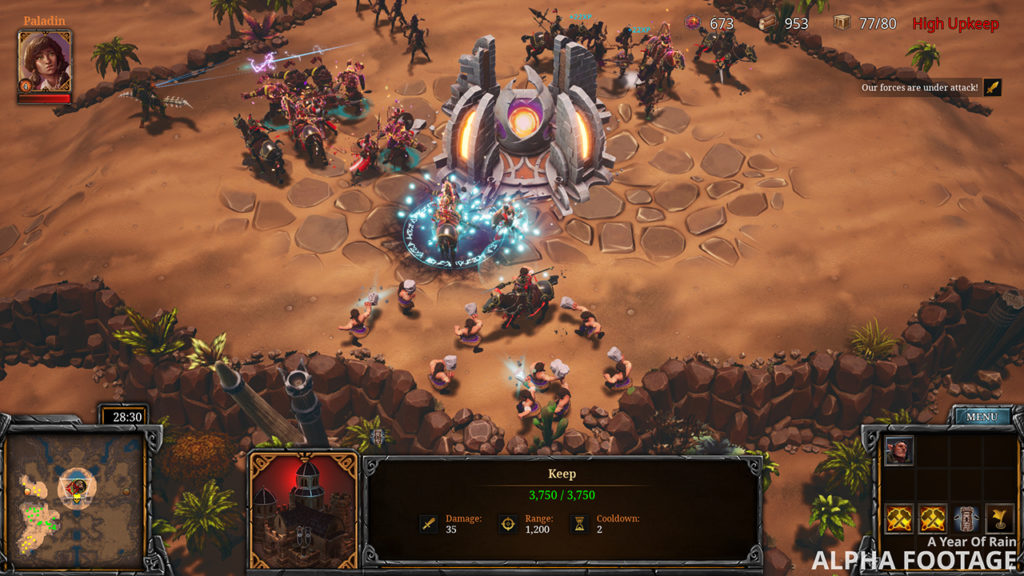 So my test consisted of creating a few workers, the classic gnomes, to whom to collect wood and minerals, and then build structures in which to create lancers and as more powerful units. There are several available from the beginning, and require as a sole requirement the possession of some particular buildings, such as the Elven enclave or the stables. The first minutes of play are therefore the classic collect-build-build-collect, associated with actively enhancing our hero, perhaps making him gain experience by fighting AI-controlled enemies on the map. Once this phase is over, it is undoubtedly necessary to ally with one's ally and do battle: to win one must destroy the basic building of the adversaries, and this requires prolonged sieges. In case you are interested to know, I lost. But by a hair, eh. 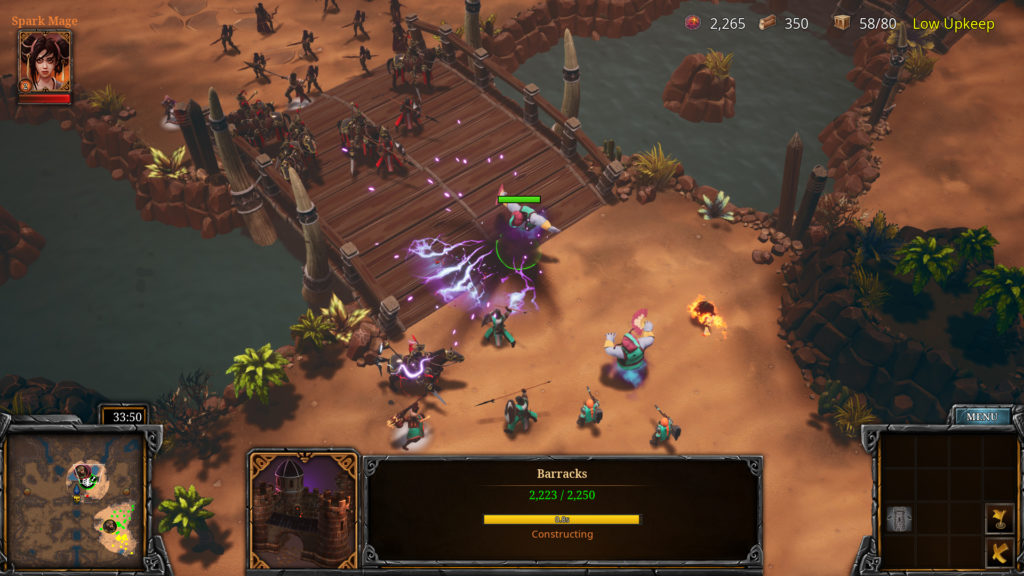 What I was able to try with my hand is not at all sorry: A Year Of Rain offers a gameplay for now quite classic, but solid and without frills, and corroborated by a very pleasant character design. However, it is clear that many pieces of the puzzle are missing: the other modes (including a promising one in which to challenge enormous armies), the countryside and the missing house still have to be shown. Moreover, the tested version was an alpha, with all the problems and bugs that may ensue. So stay tuned if you are fans of the genre: from here to the end of the year we should receive numerous updates.

[gamescom 2019] Ary and the Secret of Seasons - Preview