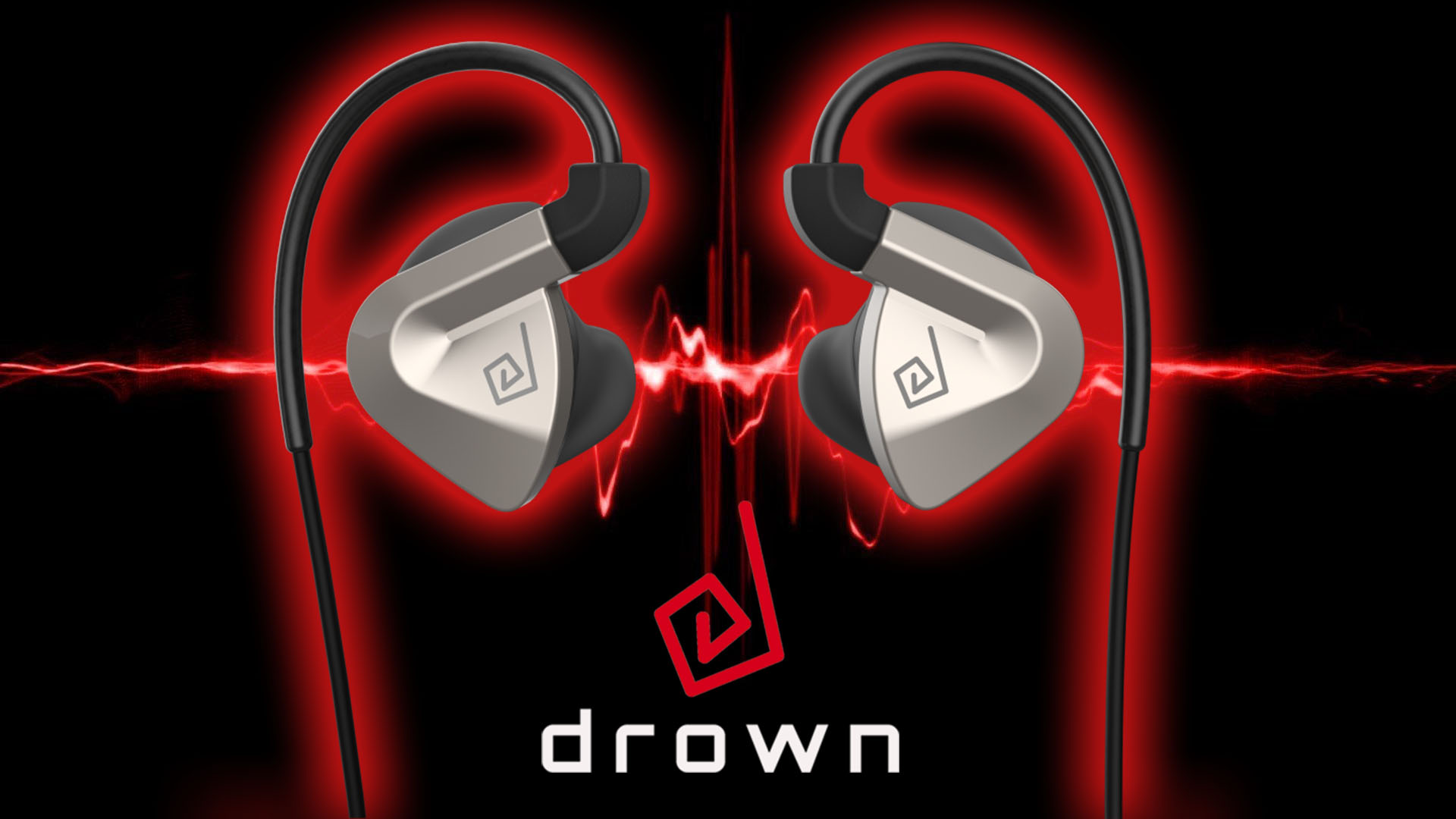 I am not a great user of headphones and earphones: in spite of myself, I have the habit of listening to audio only from the speakers. However, I am aware of how much technology meets gaming, and that several tests prove that using headphones improve accuracy in video games, even increasing kills in competitive ones. Furthermore, there are studies that prove how much relaxing music or sounds (and now you can find in iosa, including ASMR) can help reduce blood pressure and heart rate, and how much the use of headphones and earphones enhances the effect. Finally, I am personally very interested in technological innovations, so I am naturally attracted to potentially interesting ones. This is summed up in my test of Drown at the gamescom 2019, which really surprised me.

These earphones, made by the Scottish company of the same name, are proposed as a real revolution in this field, promising a precise sound localization like never before. Meanwhile, let's start from the comfort aspect: personally, I hate to insert earphones or earplugs, finding them very annoying. Drown actually fits into the external auditory canal, but deep enough to block out ambient sounds. However being made in soft silicone-like material, avowedly anti-bacterial, which has a very slippery effect, I found it rather comfortable, helped also by the possibility of selecting the size: there are six of them, so they fit almost all ear shapes. They are also aesthetically pretty, which is good. 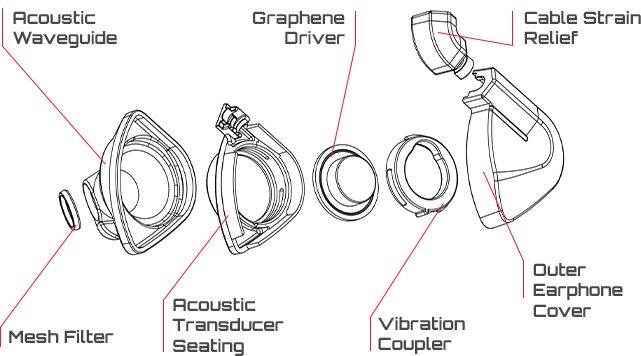 But how does the product actually work? Is it really able to allow superior sound localization compared to competitors on the market? Their release refers to the activation of three different acoustic paths towards the brain, and given my biomedical training I thought it appropriate to investigate to understand what they meant.

Drown is inserted into the ear canal, and the first stimulation is therefore tactile through the walls and the skin. The channel itself is used to form and direct the acoustic wave, received from the ambient sounds, but the instrument aims to guide and concentrate it in an enhanced way. The second stimulation is that which exploits the bone and cartilage. It is the same way in which the vibration of a tuning fork propagates if we place it on the skull: it is a transmission that is not too efficient and suitable for low tones, which generally compensates a little for the damage of people with neurological deafness. The third method used is normal nerve stimulation: the auditory nerve reaches various intermediate stations and then reaches the temporal cerebral cortex in some areas. It is a very complex and bilateral conduction, which allows to discriminate the position of the stimulus in the environment. This headset, according to the developers, therefore activates all these potential transmission paths together

The actual test consisted, after wearing the headset of my size, which apparently is the small, in listening to various videos below. The first was a trailer for PUBG's winter campaign (in case you are curious, it is this) that had as its purpose to "accustom" the brain to the new stimulus. Already in this case the effect was of great impact, we could hear the chirping of the bird as if it were in front of me. Below, a video of a Battlefield was shown, to show the muscles: in this case the idea was to prove the potential of locate enemy attacks and bomb explosions. I have to admit that Drown seems really superior to all the earphones I tried, and the temptation was to close my eyes to try to guess "blindly". After the gaming videos, I listened to a cloud of bees entering my ears, and I felt really anxious, as they seemed to have entered the ear canal. In a row, here are the Boston fireworks (magnificent effect) and to end the videos with water. The rain on the umbrella is the one that impressed me the most: the sound of the water really came from ABOVE my head, and not only in my surroundings. It was therefore a very different effect from a generic video with rain noise, which I later heard later. 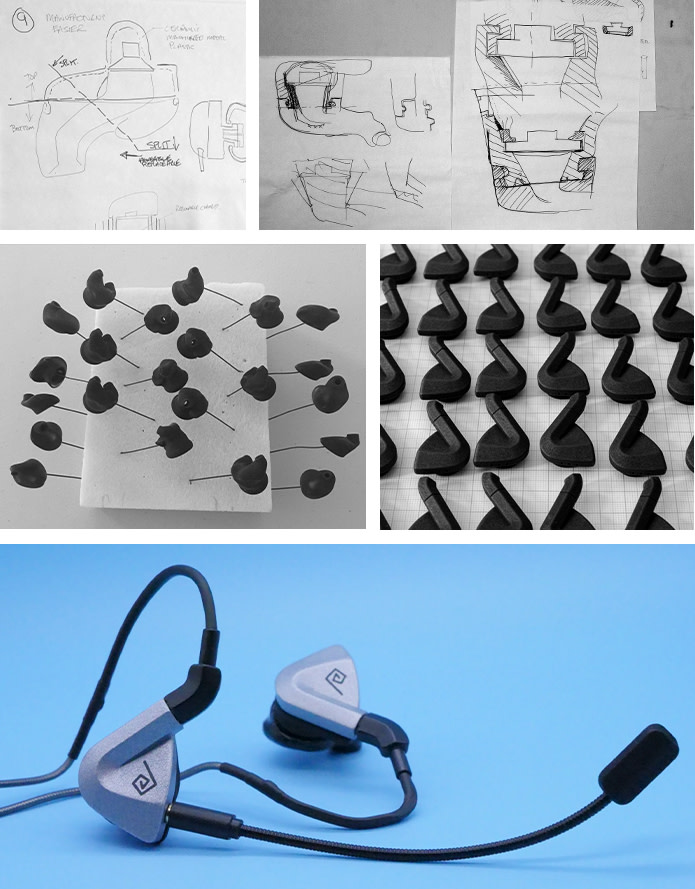 In case you are interested in the product, you can find the link of their indiegogo Let us know if you have any suggestions I advise you to hurry up because the first copies produced are limited. My test was extremely positive and I was positively impressed, not only by the obvious potentialities of gaming and listening to relaxing sounds, but also by the extreme comfort and fit of the product. For the price at which they are offered in the index (88 € a pair), I would advise you to make the purchase without too many concerns. We should still write a complete review in the future, so if in doubt you can also wait for the final judgment.

The malware that Greta Thunberg uses to ruin your Christmas