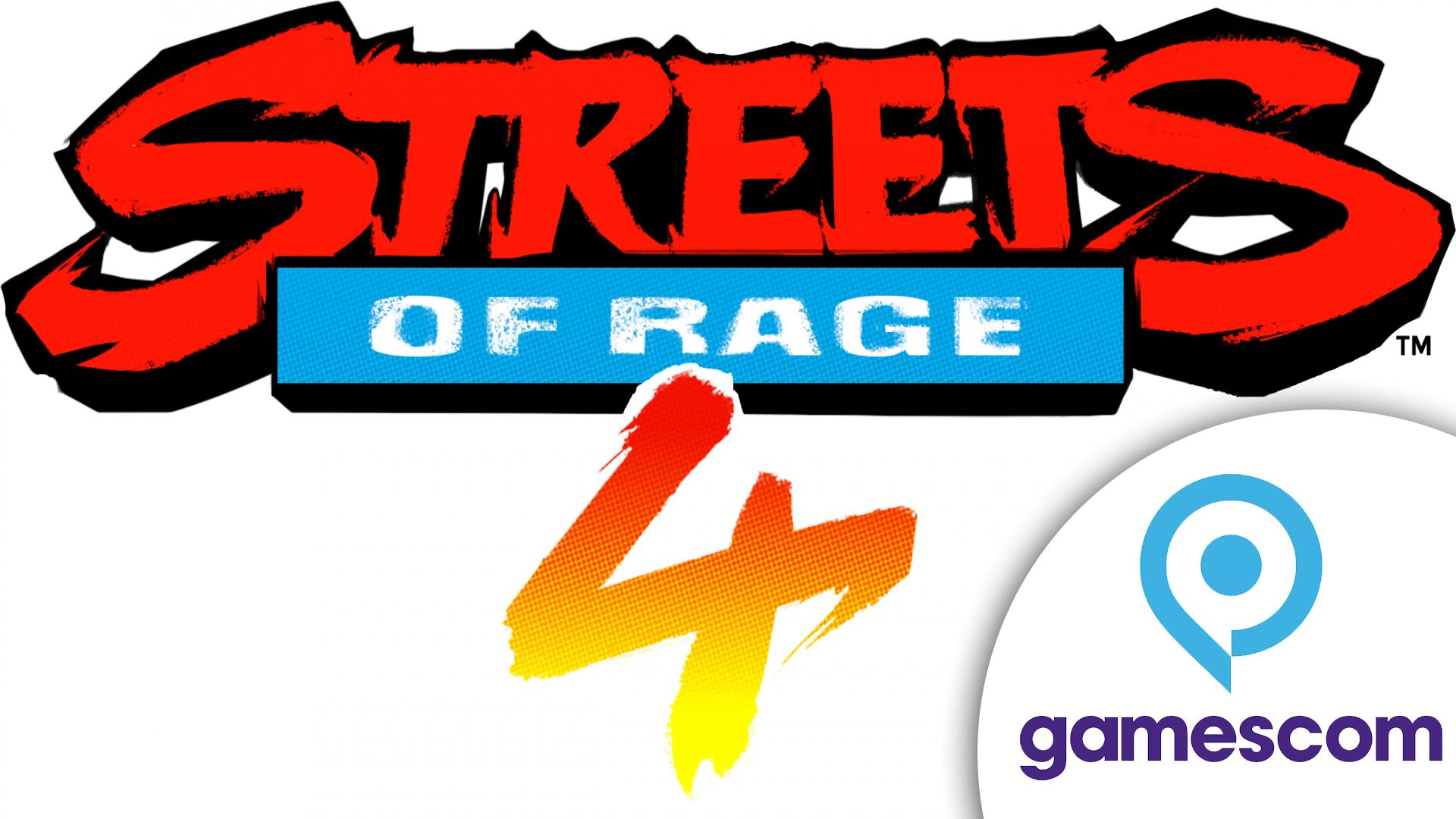 We are at the beginning of the 90 years, in the full bloom of the computer industry and with it also the videogame one. Continuous technological advances make it possible to create games that are more satisfying and more aesthetically pleasing every year. In the arcade the two warhorses of Capcom, Street Fighter II and Final Fight go crazy, which introduce the fighting genre on a large scale and show off avant-garde graphic details, a combination that attracts thousands of players in an instant. But if for the first of the two it will be necessary to wait for a radical change of style and brutality to find the first real contender (we are obviously talking about Mortal Kombat), for the second there is a name that manages to take the challenge from the front, on the same field of battle, immediately: it is Streets of Rage by Sega, which sees the Mega Drive as its natural home.

In a short time, Sega manages to gain a good slice of notoriety in the scrolling fighting game, churning out three chapters between the 1991 and 1994. Foolishly loved by the fans the first two, a little less the third, and then ... nothing, for the next 25 years. Some projects abandoned, but nothing more. Strange epilogue for an IP that has represented so much in its golden years. 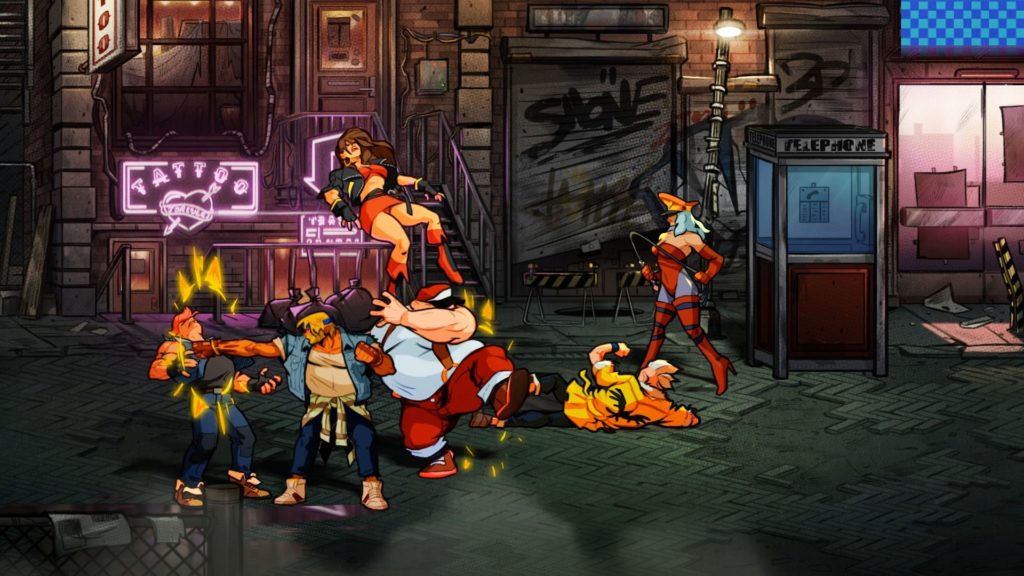 Finally, at the hands of Lizardcube, Guard Crush Games and DotEmu, the long wait is about to end. Streets of Rage 4 is in excellent shape, sporting a renewed American comic book design, particularly apt considering the setting, and distributes punches, kicks and blows (literally) as in the good old days. Historical figures like Axel and Blaze return and a new lever is added to the cast, Cherry. But looking at the illustrations of the game, it is easy to imagine that the cast is destined to expand further.

The gameplay remains exquisitely simple, jumping and attack are the two main commands. An action button to collect or throw weapons and found objects on the ground and two types of special attacks. The first one is always available, but that "mortgage" part of our life: any attack that has been successful following the special move makes some of the energy recovered, unless you get hit. The second option is the Star Move, extremely powerful, without penalty, but usable only twice. 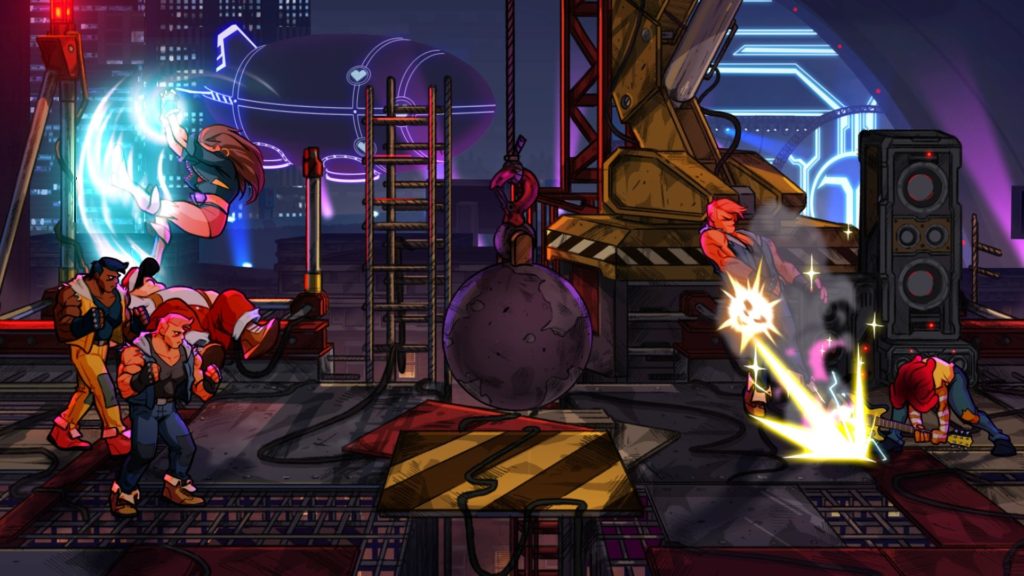 The game runs smoothly which is a pleasure. It gives its maximum in multiplayer, but with the foresight of the friendly fire, which forces us to exercise an additional level of attention. Admittedly inspired by the gameplay of the second chapter, however, he sees some additions typical of more recent years, such as juggling and wall bouncing of the enemies. Outgoing in the 2020 on all platforms, Streets of Rage 4 promises a blast from the past, to the sound of fists with bare hands!

Summary: Verimatrix will sponsor the Virtual SportsPro Media INSIDER series which will feature ...

BusinessWire - August 14 2020
Verimatrix Chief Revenue Officer will talk about the "death" of sports, the rise of e-sports and the growing need to guarantee live competitions AIX-EN-PROVENCE, France ...
News

Nicolae Locatelli - August 13 2020
The Walking Dead: Onslaught is shown in a new trailer narrated by Norman Reedus himself. Release date revealed on PC and PS4. After...