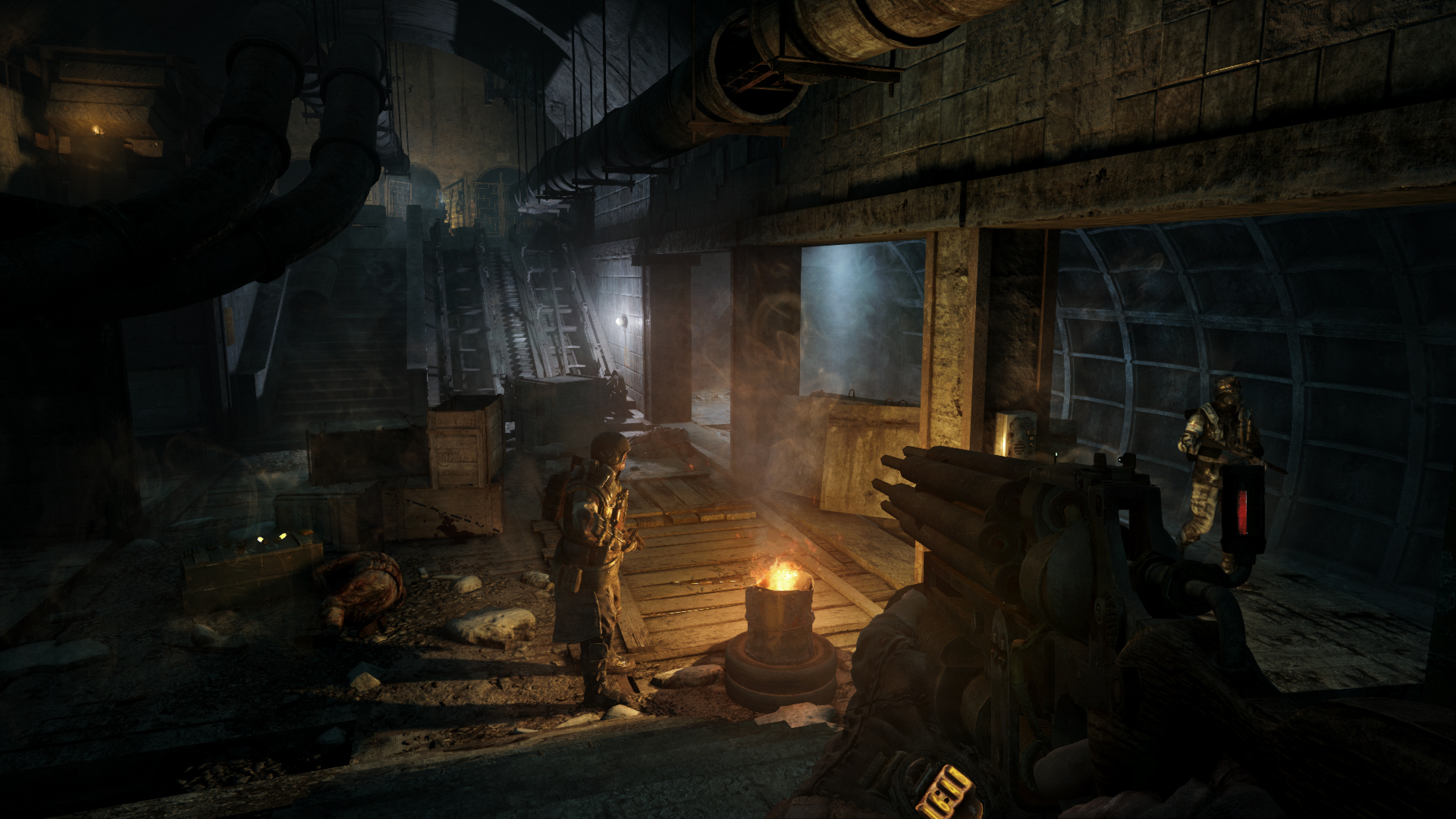 In the past few hours the magazine Variety has revealed that the Russian company Gazprom Media will produce the official film of Metro 2033, film adaptation of the novel by Dmitry Glukhovsky, which also inspired the successful first-person video game series. Filming for the film should begin at the beginning of the 2020, but information regarding the cast or director has not yet been disclosed. However, Glukhovsky wanted to reassure the fans of the brand, announcing that he himself will collaborate in first person in the realization of the cinematographic transposition of Metro 2033. 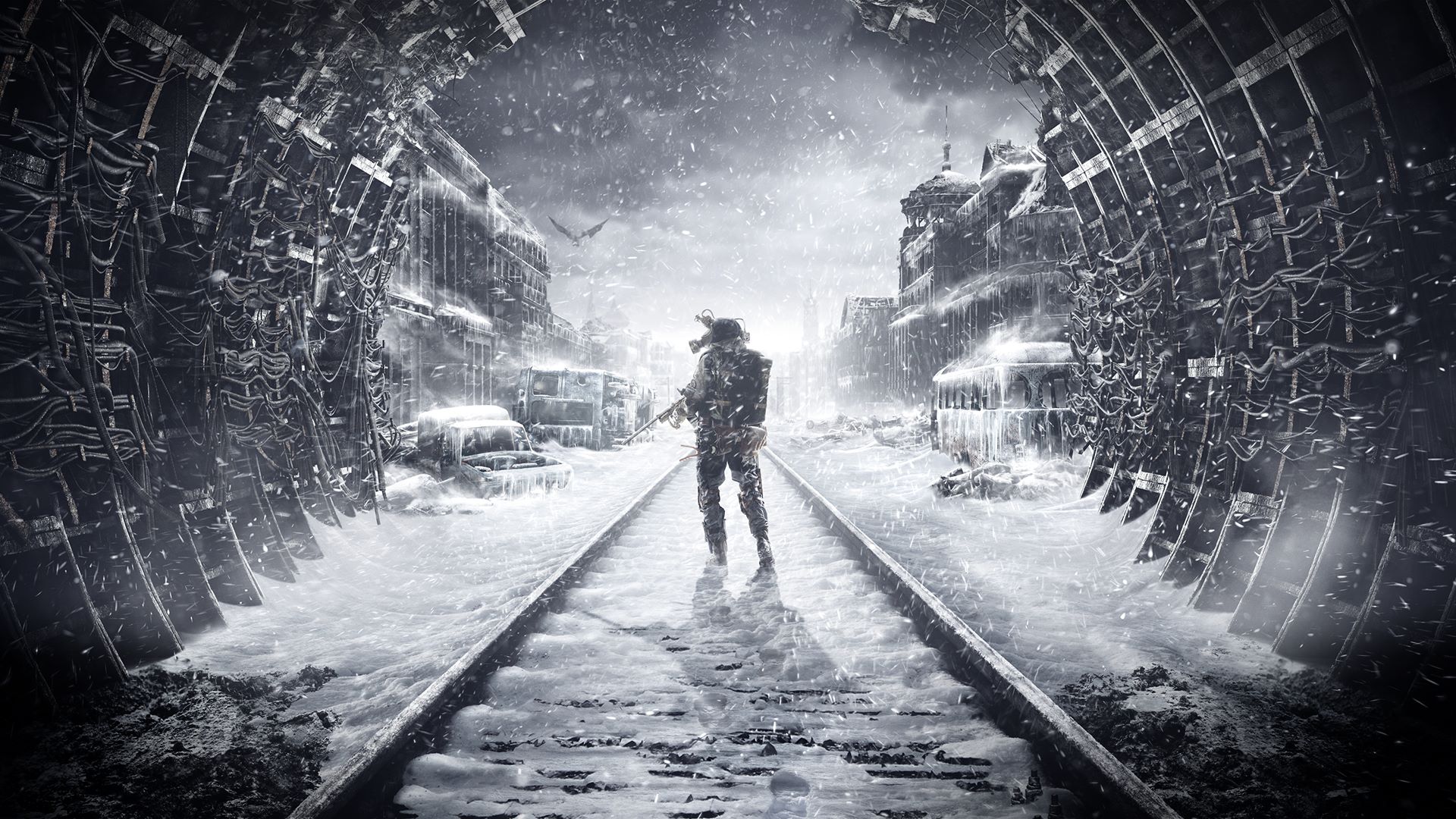 The Russian premiere of the feature film has been set for the January 1st of the 2022, and it will be the largest film production of which Gazprom Media Holding has ever dealt.

Piermatteo Bruno - July 5 2020
The PC player has always had the option of being able to buy the latest titles out at a reduced price. With Horizon Zero Dawn, Steam ...
News

Piermatteo Bruno - July 5 2020
If you are not aware of the Roblox phenomenon, well get ready because you are about to enter a rather delusional world. This bootleg mix between ...

Curon, the Italian Netflix production will be available from 10 June