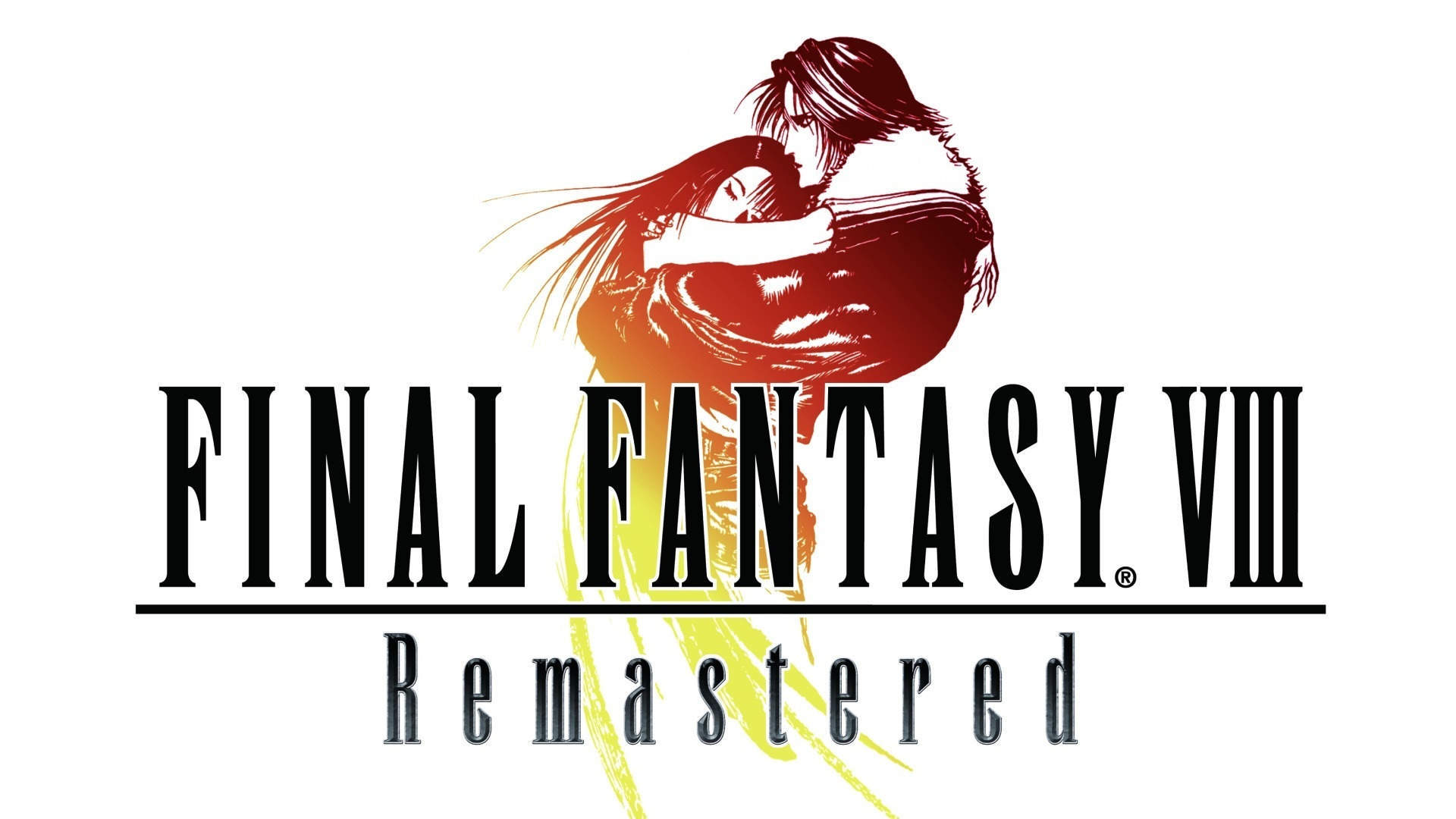 Not long after the announcement of Square Enix by Final Fantasy VIII Remastered for all platforms at the E3 2019, rumors have appeared about a possible physical edition of the game.

DotEmu, the developer who collaborated in the creation of the remastered, had indeed answered a fan of the series about the possibility of a disk edition. Added to this were numerous sites, including Play-Asia, which had opened pre-orders for a physical version. Despite all these rumors, Square Enix announced through his Japanese website that the game will be only in digital version. And here is the communication from Play-Asia:

"We know you are looking forward to the release of Final Fantasy VIII Remastered. We have recently received information from our team-manager, and unfortunately the game will only be released in digital form."

Perhaps this decision has something to do with the fact that the digital edition of the game will be released very soon, the 3 Settembre. So if you hoped you could hold a physical copy of Final Fantasy VIII in your hands, unfortunately Square had other plans in mind. 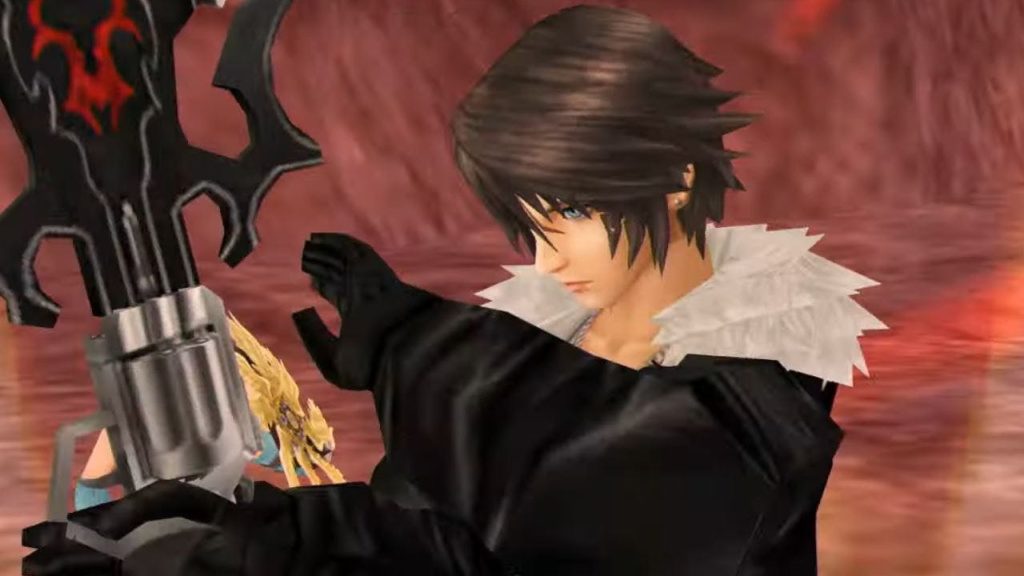 Piermatteo Bruno - July 28 2021
Continue our coverage of the Activision Blizzard Case, which broke out last week after the publication of the lawsuit brought forward by the Californian DFHE and ...
News

Andrea Schietroma - July 27 2021
Rather rich period for all MMORPG fans: with the New World Beta still in progress and the imminent arrival of the highly anticipated Lost Ark, ...

The new God of War PS4 will last longer