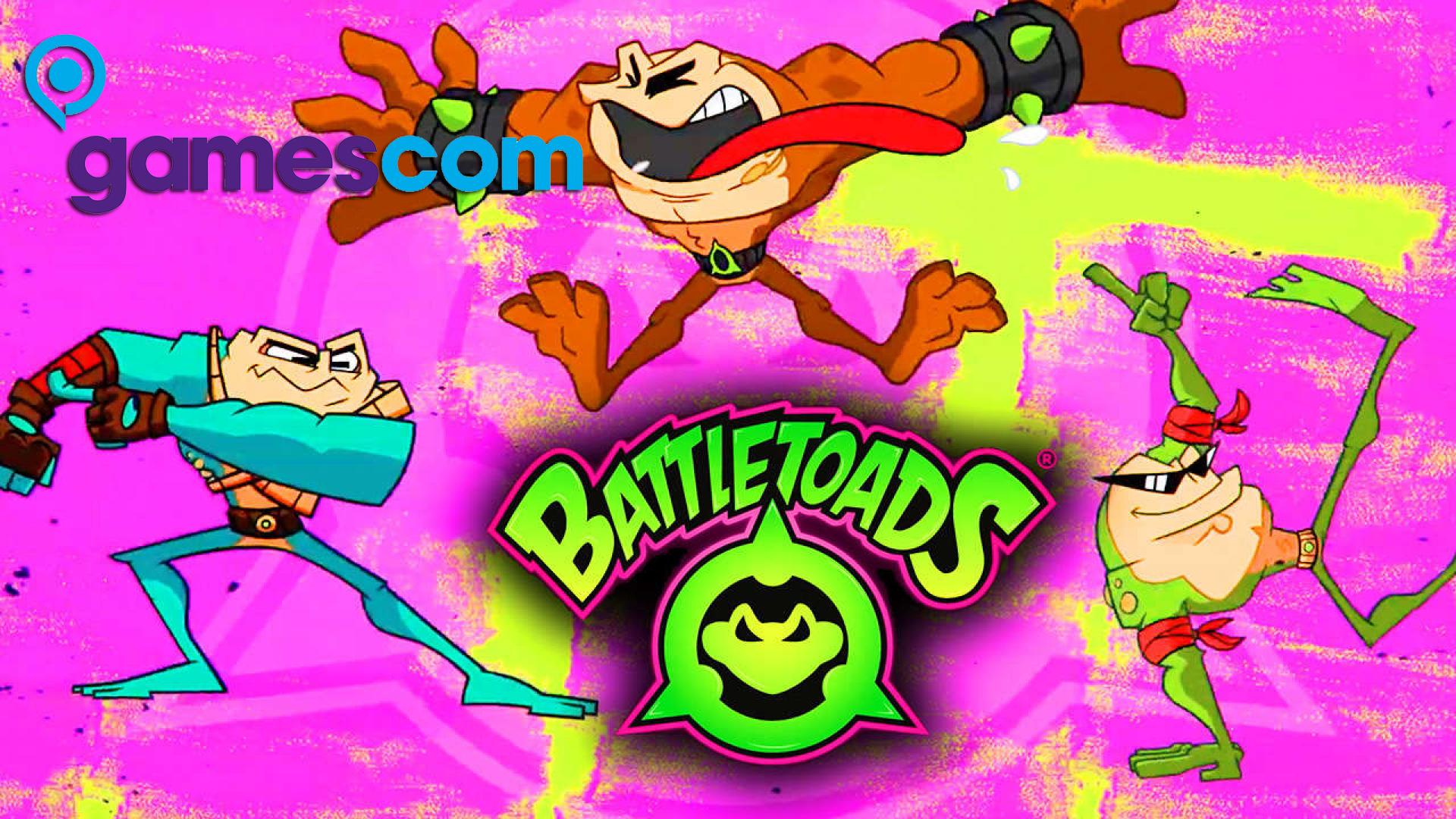 Microsoft, in the renewal of some historical videogame franchises, through the English studio Rare, has made available to videogamers Battletoads. After 28 years from the first game, Rare's brutal toads are ready to (re) debut under a new graphics (visibly very pretty) on Xbox One without distorting the basic essence of the natural brand.

The test at our disposal from gamescom gave us the opportunity to play with three people and also to select which of the protagonists to be. The scenarios, unfortunately, were not many but still faithfully recalled the iconicity of the title. Battletoads, for those not familiar with it, is a running fighting game horizontal arrived in the 90 years both on NES and on other devices and now, with a great job of modernization, on PC and Xbox One.

If we were to summarize what may be the elements that emerge immediately in the eyes of the players we can find: scrolling stage, brightly colored settings and characters with a renewed design. Our three beloved toads are not only different in appearance, but also in the features available: for example, one of these is slower but has great strength, another is smarter and faster but less physically powerful, while the latter mix both aspects. To overcome obstacles and enemies in the best possible way, beyond your gaming skills, you need to know how to find the right chemistry between the three players to "win" the game "easily".

The difficulty, which in the original Battletoads was one of the most loved (and at the same time hated) elements by the players, remains surprisingly unchanged: to survive the hordes of enemies you must know master and balance movements well within the game environment and make as many combos as possible to improve your score. In fact, every time a group of enemies is eliminated, a counter appears on the screen that assigns a vote depending on the work done by the team, with its score. 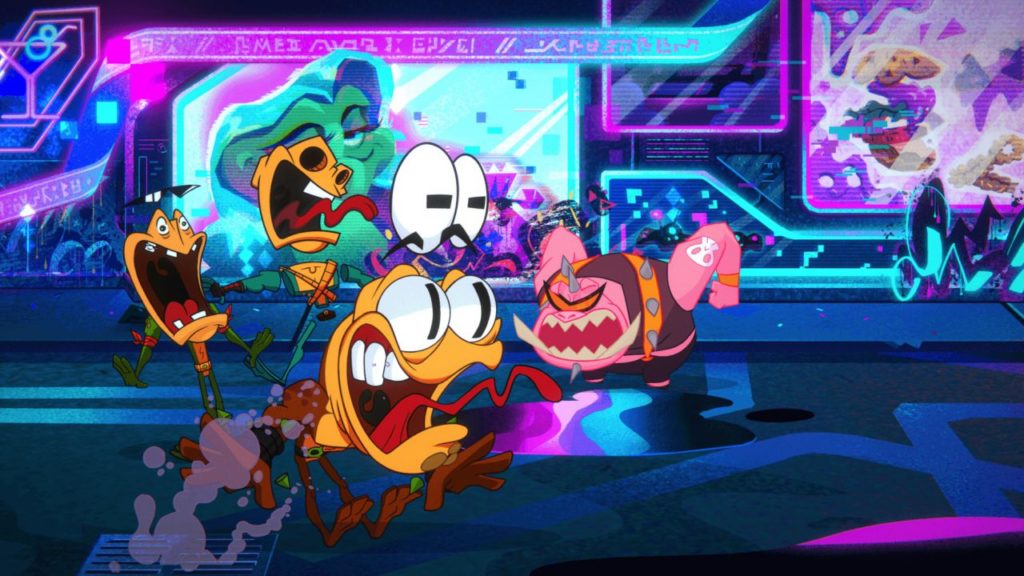 The test has also made available the well-known level with the "flying scooters”Of Battletoads with the camera that take our heroes from behind and try to survive by resisting as many obstacles as possible well positioned in the path. We can guarantee that even in this case you have to arm yourself with a lot of patience to pass the test unscathed, but the final result (also thanks to the very bright colors and the excellent company of colleagues with whom we tested the title) is certainly fun.

Currently the release date of Battletoads has not yet been revealed, but the title should be available soon on PC and Xbox One.