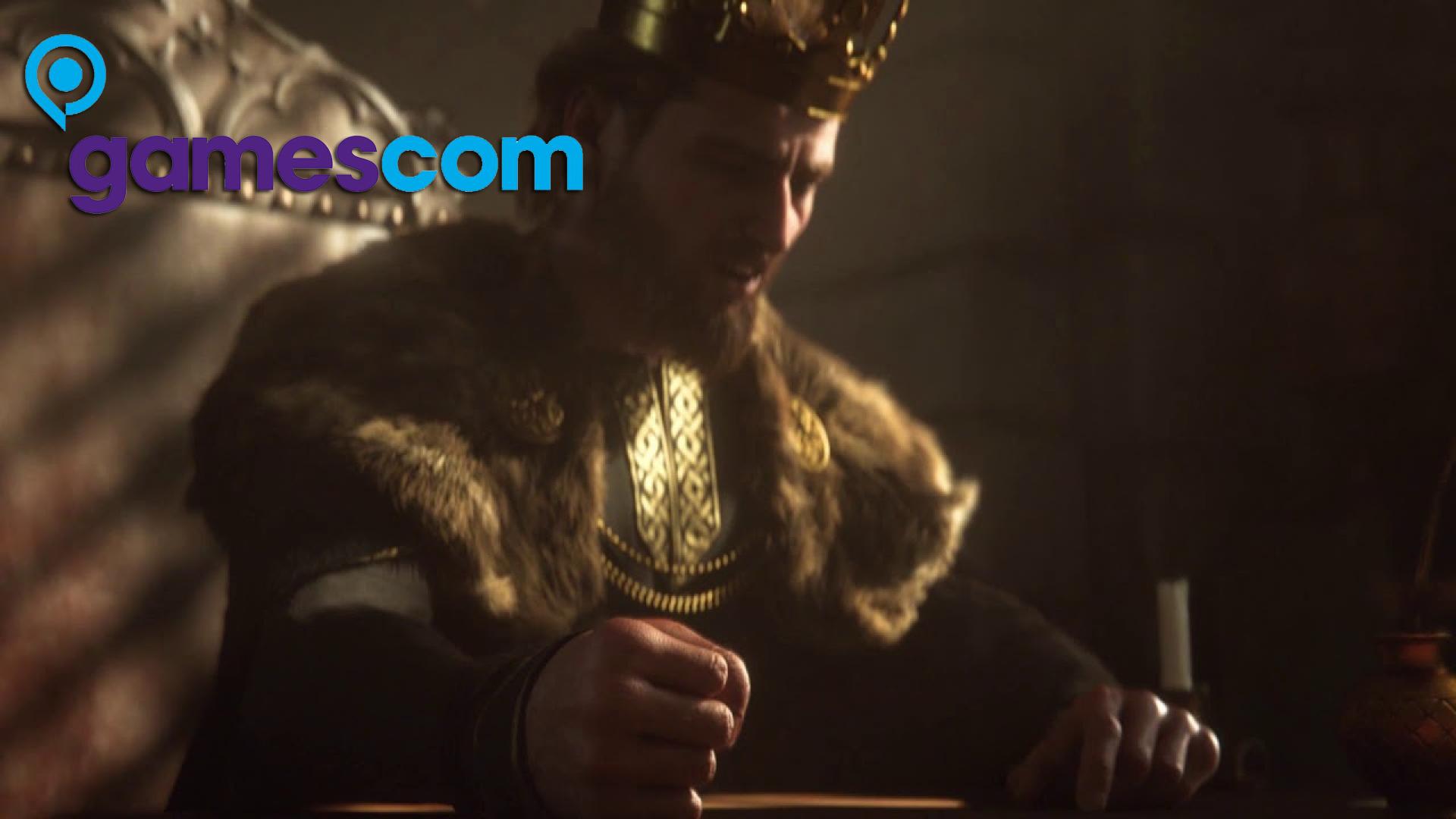 THQ Nordic, among the innovations introduced in this edition of gamescom, has revealed to the press Knights of Honor II: Sovereign.

Presented by the developer Vesselin Handjiev, the video game has us showed some game session without, however, going too far on some features which will probably only be revealed in the future.

But what is Knights of Honor II: Sovereign? The title is basically the continuation of a strategic game released on PC ben 15 years ago. Developed by the Bulgarian boys of Black Sea Games, the work presents itself as a genre like its predecessor however, adding an element not just: the mechanical Sandbox able to radically change the course of history.

The title takes inspiration from some real historical facts, specifically in the medieval period, with the game that adapts using artificial intelligence according to the strategy used by the player in real time. As mentioned above, the game though it only takes inspiration from historical events: and being a sandbox real dynamics can be changed as and when you want with perhaps unexpected results.

The developer explained for example that the villages (even Arab cities), for example, can join the Pope to form an army capable of eliminating any unbelievers or vice versa, making an alliance between several states to eliminate the Vatican. The decision on what to do is solely up to the player. 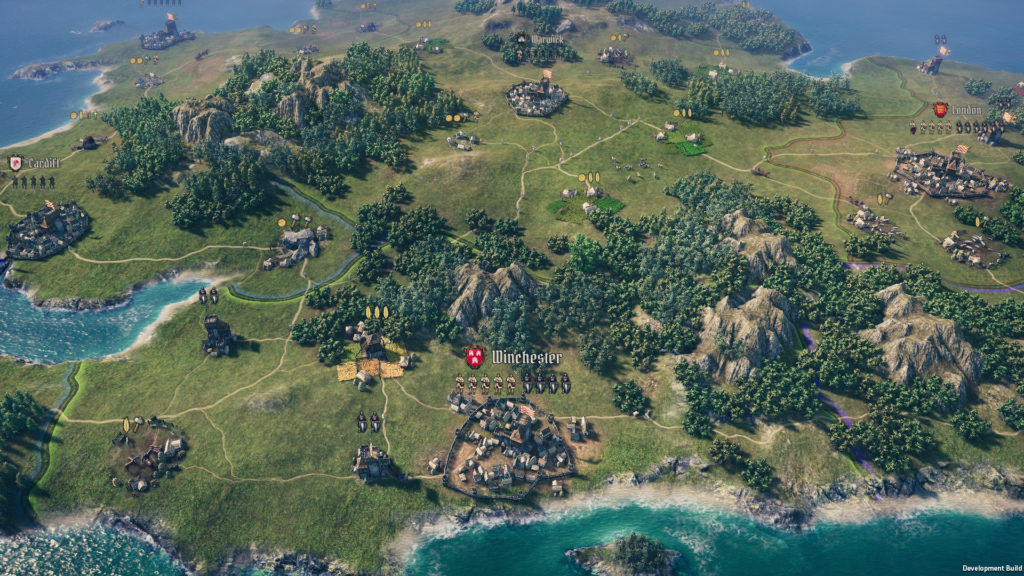 The demo shown had some small problems on the technical side, however the title is still in the development phase so there could be. The release is currently unknown, but presumably should come around the end of 2020 on PC.

Hasbro announces two board games on The Mandalorian

Matteo Runchi - February 24 2020
Two surprises are on the way for fans of The Mandalorian, the Disney + show set in the world of Star Wars. The company has ...