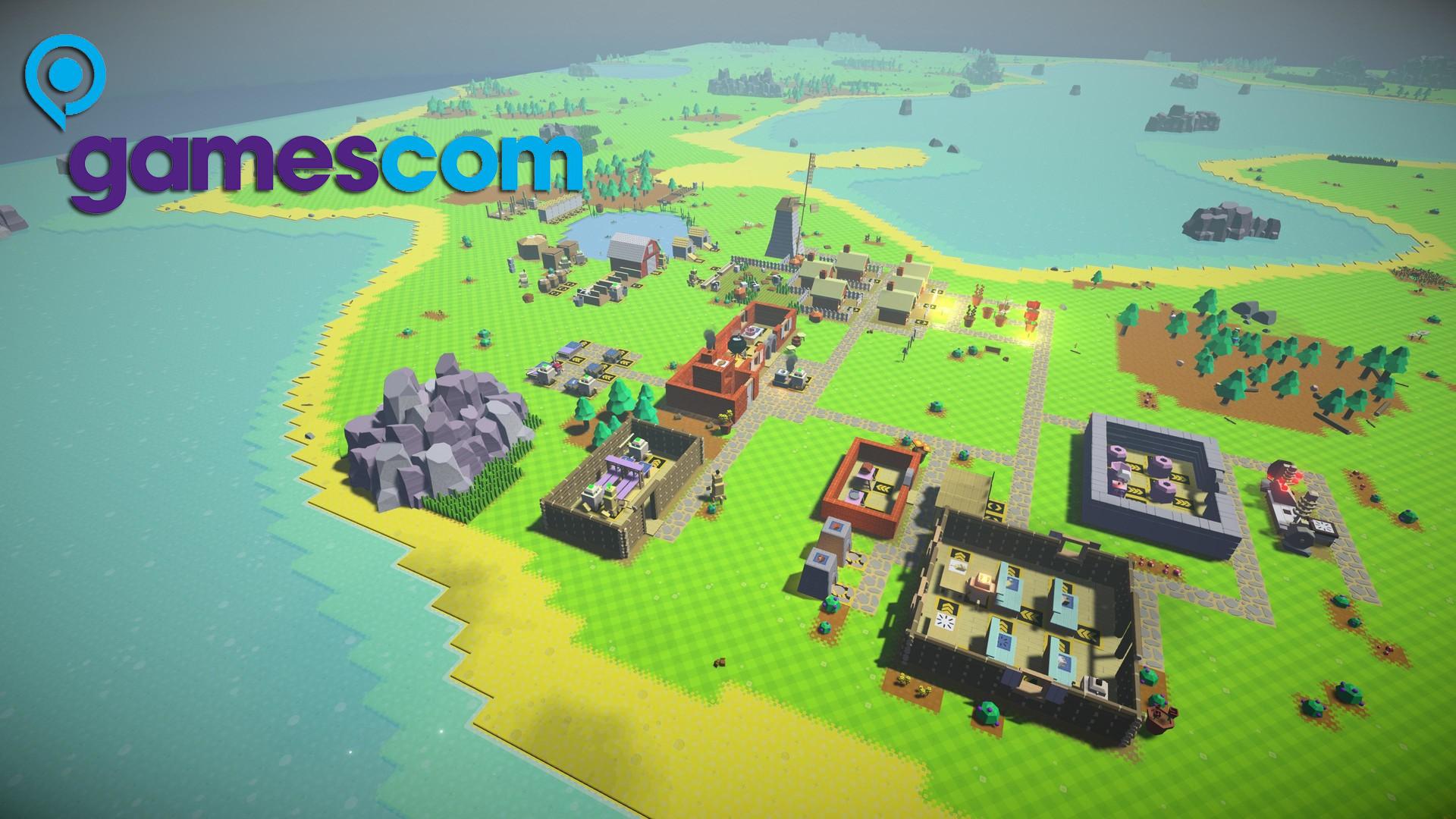 Autonauts is a title that in recent years has had a rather troubled history. Despite the good start, where the game was elected "Best educational game" by TIGA (English videogame association), in the 2017 the Kickstarter campaign of the game fails with less than 1 / 4 of the requested funding. After more than two years, Autonauts seems to have found the stability it deserves and will soon be available on Steam, thanks also to Curve Digital. In the meantime, you can wish to list it by clicking here. 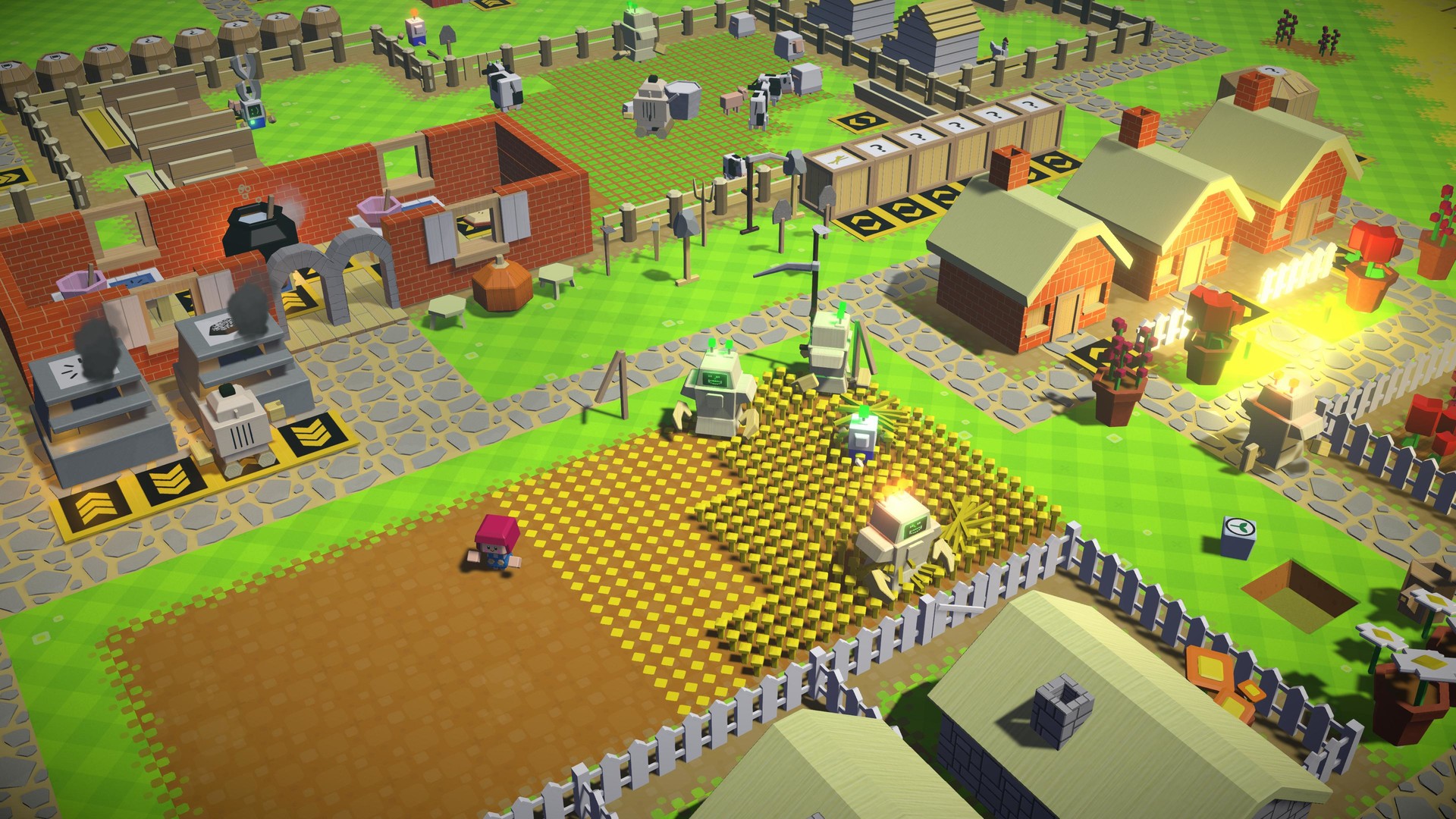 Developed by Denki Games, Autonauts brings us to an uninhabited planet that, at least in graphics, can only remind us of Minecraft. Our goal is to guide and manage Automationauts in conquering this planet, but in the way that only they know how to do: automating everything.
Initially we must limit ourselves to gathering what nature and the surrounding environment have to offer. After that, the first phase begins in which to build the first, rudimentary robots. It is from here that the most important feature of the game enters the scene. We don't just build robots: we have to teach them what to do. And when I say teach, it literally means showing them what we want them to do. Do we want a robot to become a woodcutter? Well. First we have to show it to him.
The objective of Autonauts is to create a fully automated company that is able to reproduce itself without too many "risks". To do this, the division of labor and, consequently, the rationalization of robots is the best way.
Finally, in order not to distract the player too much from the main objective use, the developers have decided not to introduce dangers or enemies of any kind. 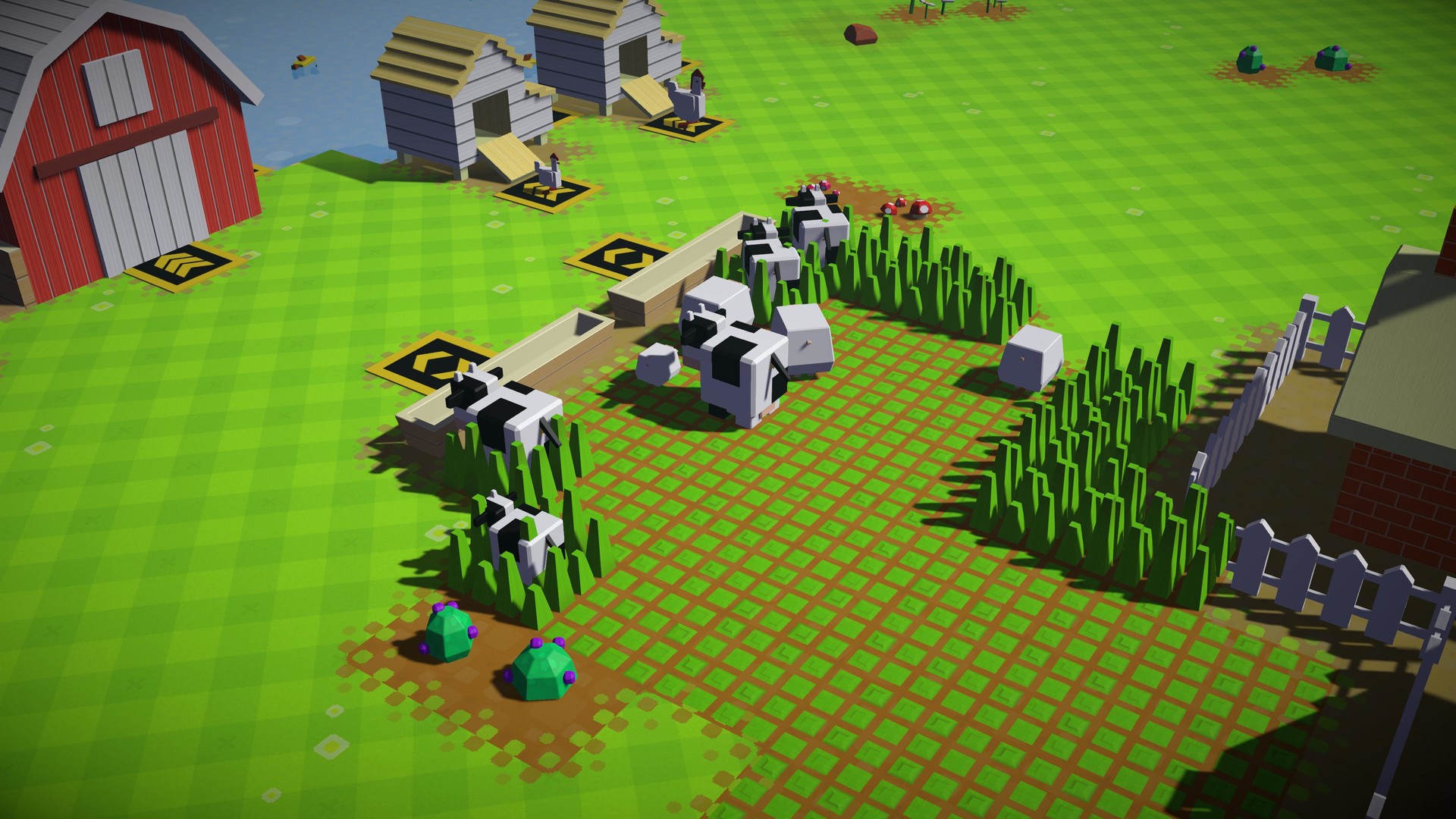 Technically the game was ready, being its release this fall. Personally, I found the concept original and extremely interesting, certainly impossible to investigate with scarce thirty minutes of hands-on.
What I have found rather cumbersome are the controls; perhaps even for the latter the rule of little time is used to assimilate them.
If you are a fan of simulation games, you can't miss Autonauts. I will give it to him, even if only to reward the boys of Denki for their originality and stubbornness in carrying out, until the end, the realization of such a title in an industry now increasingly saturated with products made for use and consumption of 'user.