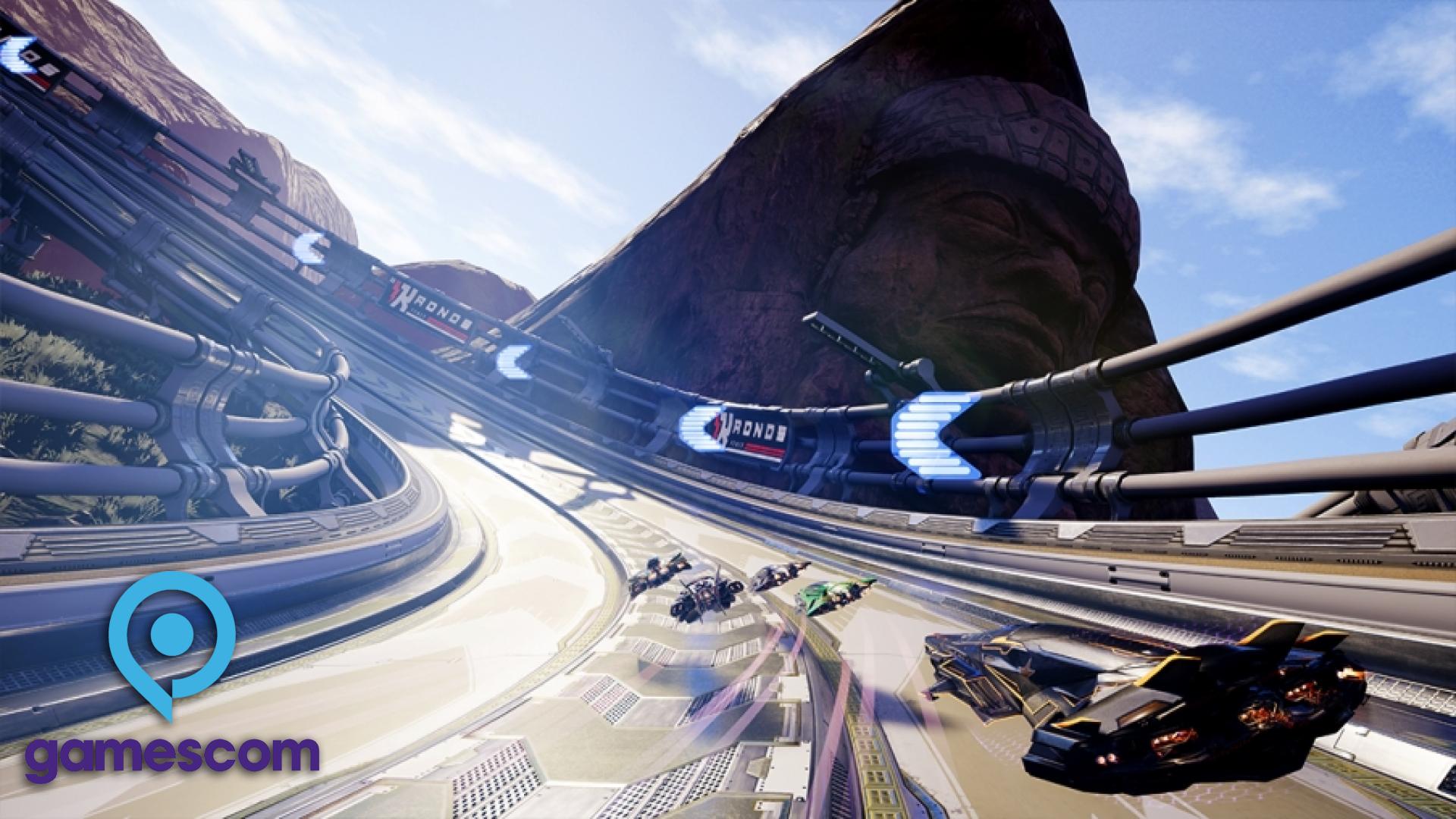 The niche of futuristic racing games shows no signs of fading, and at gamescom 2019 Formula Fusion changes its name to Graze and presents itself at the starting line ready to dart at dizzying speeds. Developed by R8 Games, it is openly a tribute to the trend that saw WipeOut, F-Zero, Extreme-G (and others) protagonists of the 90 years. 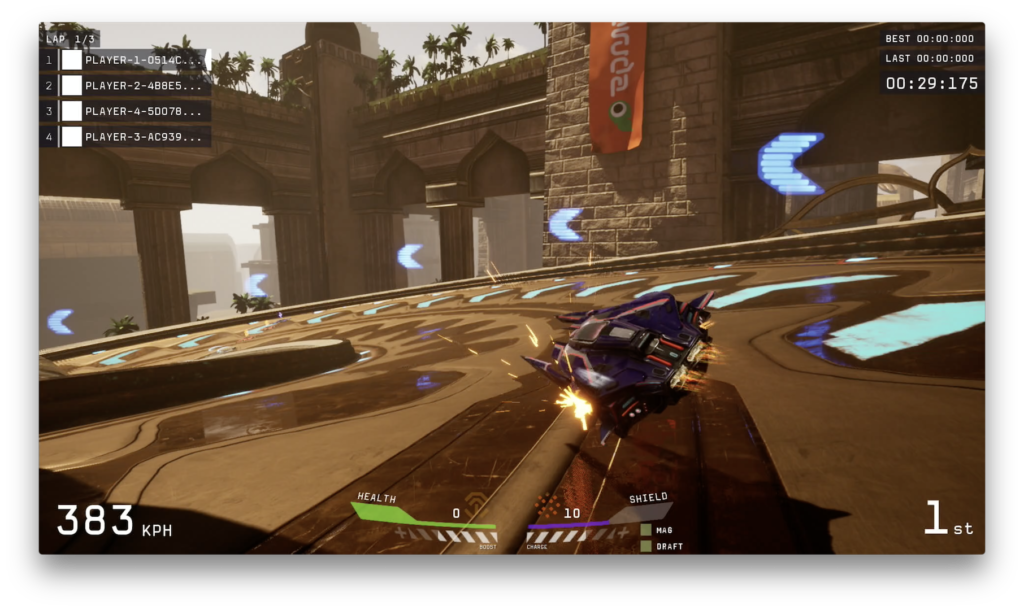 What the developers wanted to make clear is that they don't want to compromise on the fluidity: 60fps, don't argue. On PS4 Pro and XBox One X are also guaranteed in 4K. Definitely a sigh of relief for all extreme speed enthusiasts.

The influence of WipeOut is striking for the style of the settings and the design of the vehicles. Although customization is one of the most pushed aspects, you can't help but register a strong déjà vu effect, regardless of how you change your shuttle. 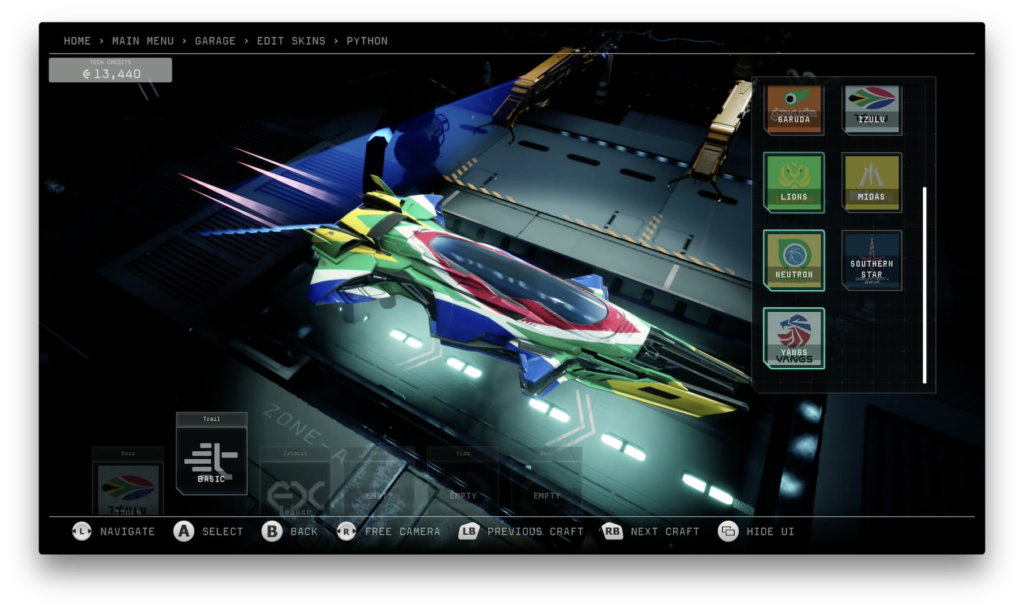 Pacer does not fail, however, where it counts, ie in the gameplay. The game is easy to take in hand, but already at the first difficult turn it becomes clear how it will be necessary to learn to manage them properly airbrakes. Activated by the two backbones are the key element to face the available tracks, and the braking effect is very strong. If you do not want to lose ground then you will need to develop considerable sensitivity.

To tie, online up to 10 players, are no holds barred. Offensive and defensive weapons are available to outperform the competition, and combined with the boost can make the difference to triumph over opponents. At the end of each race, you are rewarded with credits based on your performance. It is not only the final placement that makes us rich, but also the number of overtaking, the damage inflicted, having obtained the fastest lap to flesh out our boxes. The credits thus obtained can be used to upgrade one's weapons or unlock some customization possibilities. 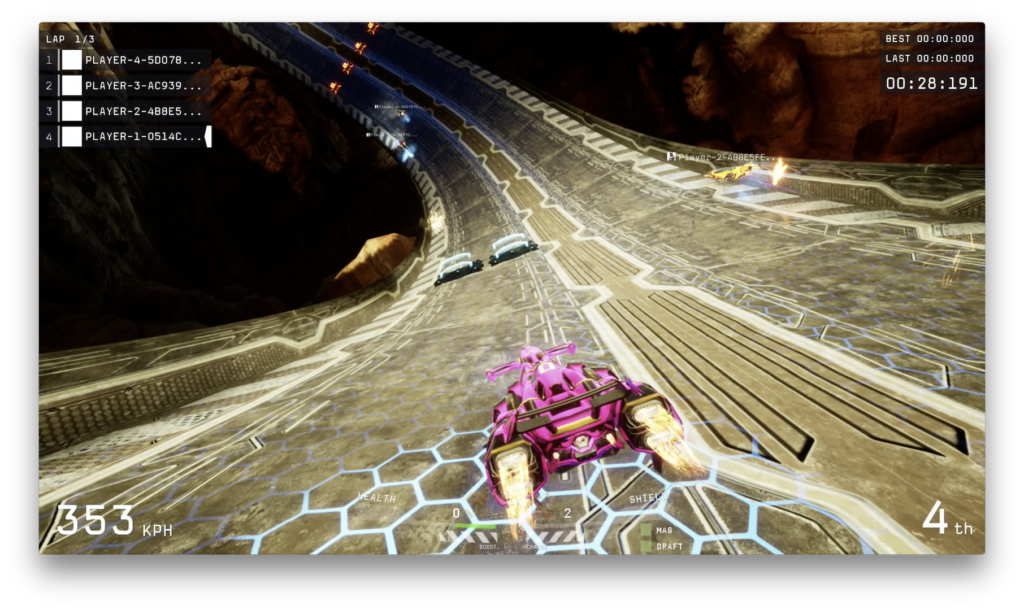 As a corollary, the inevitable Time Attack with online leaderboard and ability to compete against their own ghosts or those of other players. No local multiplayer: it would have meant reducing graphic details or giving up precious frames, and as mentioned this option has a veto.