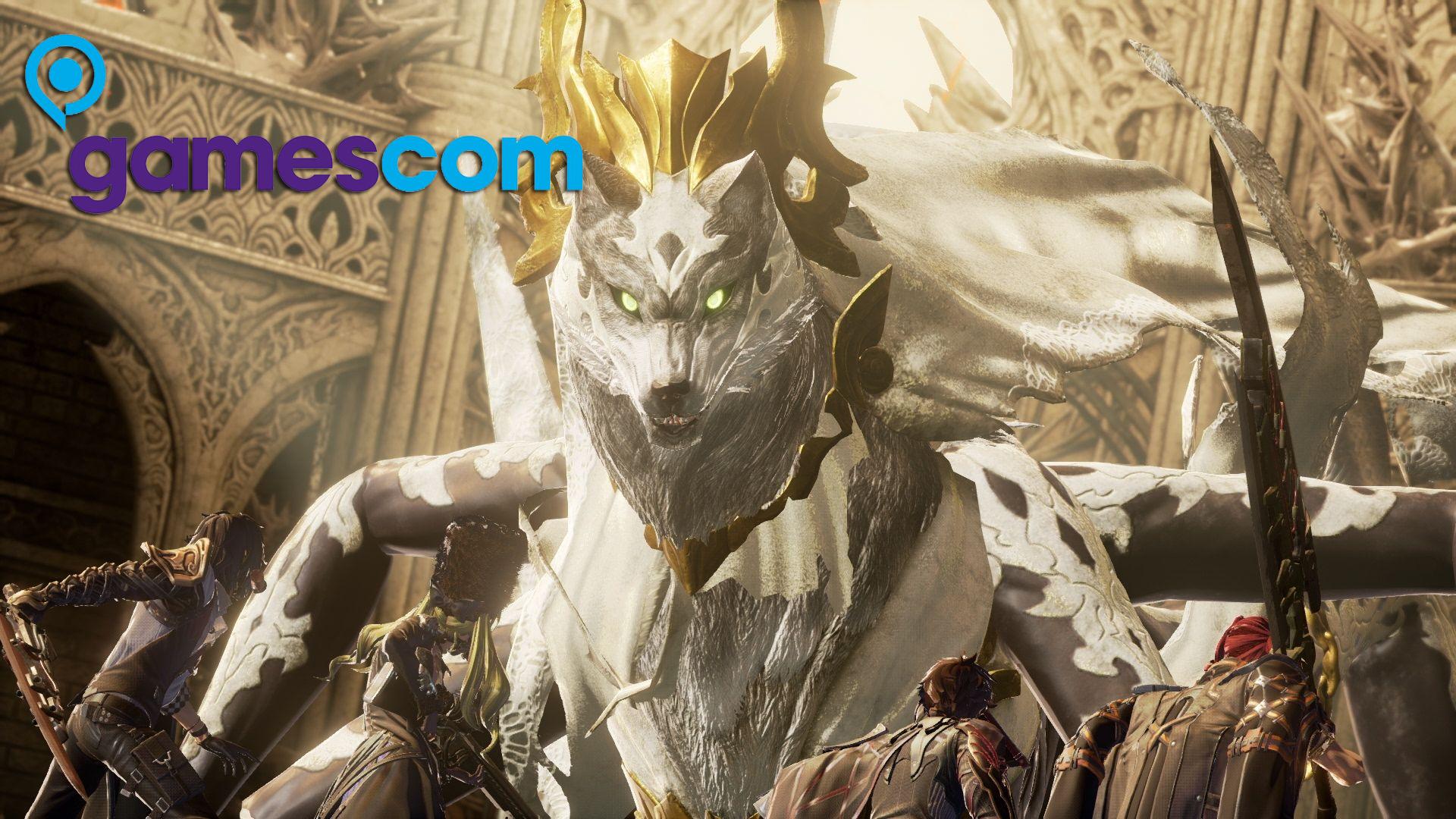 Missing just over a month at the exit of Code Vein, the soul-like made in Bandai Namco, and the first news that comes out of gamescom is the short arrival (precisely, the 3 September) of a demo version for PlayStation 4 and XBox One. 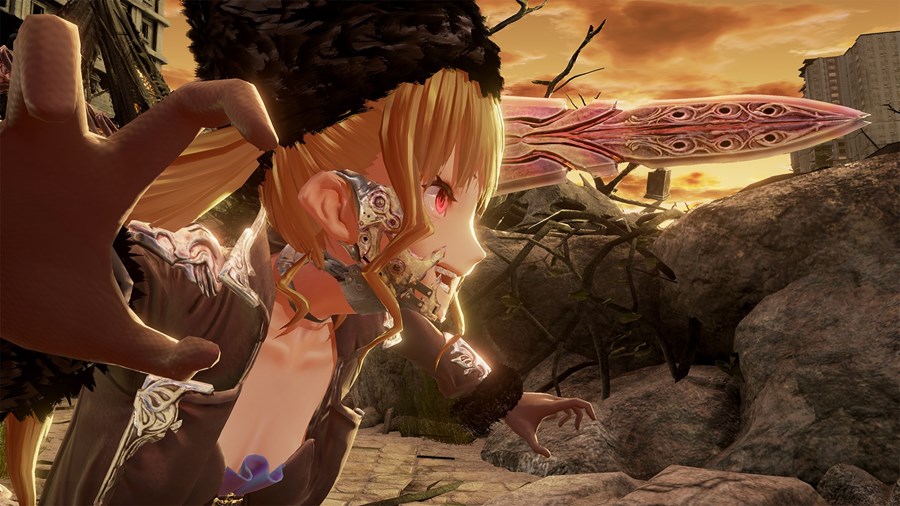 Cruel, ruthless and dark already in the hand-on available at the fair, Code Vein immediately puts his personality on the field. A descent into the underworld that leads us to slice our enemies into a blaze of brutality and power, immersed in a dark atmosphere that constantly conveys a sense of anxiety. We are in a post-apocalyptic world, devastated and now inhabited by a few survivors. 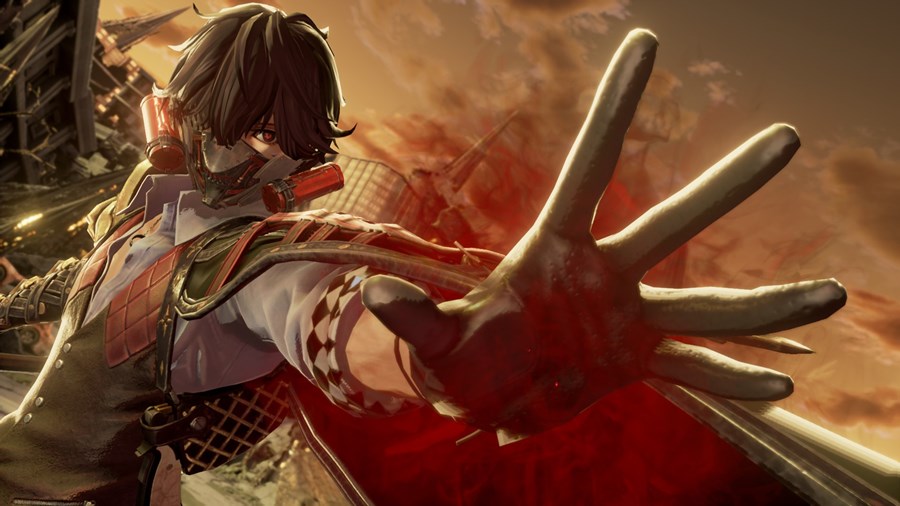 Many moves are available, from simple attacks to specials, all of which can be combined to enhance the spectacular nature of the clashes. At our side, the mysterious Io, which focuses on ranged attacks and curing us when we dive too naively into the enemy's clutches. 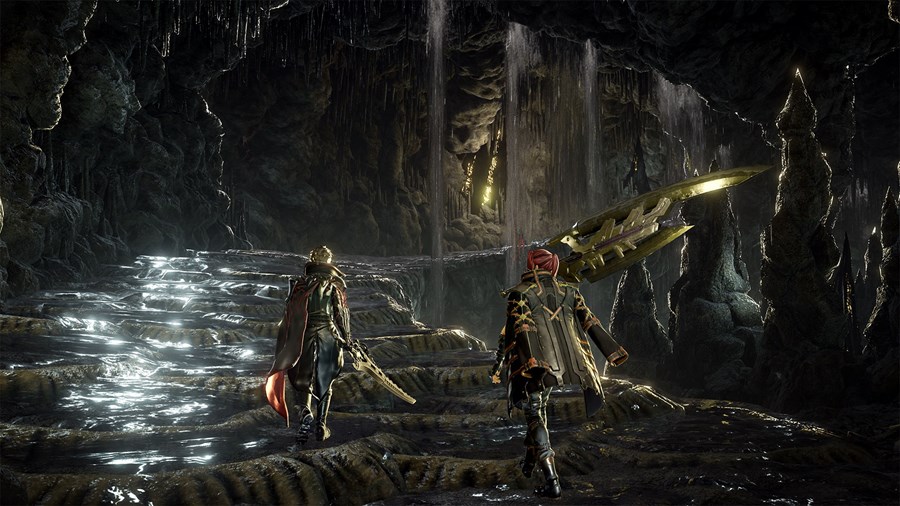 Despite being a simple level, the defeat is already lurking, foreshadowing that a certain amount of skill and shrewdness will be needed to get out of this adventure whole. On the other hand, the enemies did not seem too shrewd, it was easy to get close to them and attack them suddenly, and even when present in small groups they did not tend to attack together. But it is likely to expect that these behaviors are due to the fact that you are only at the beginning of the game. 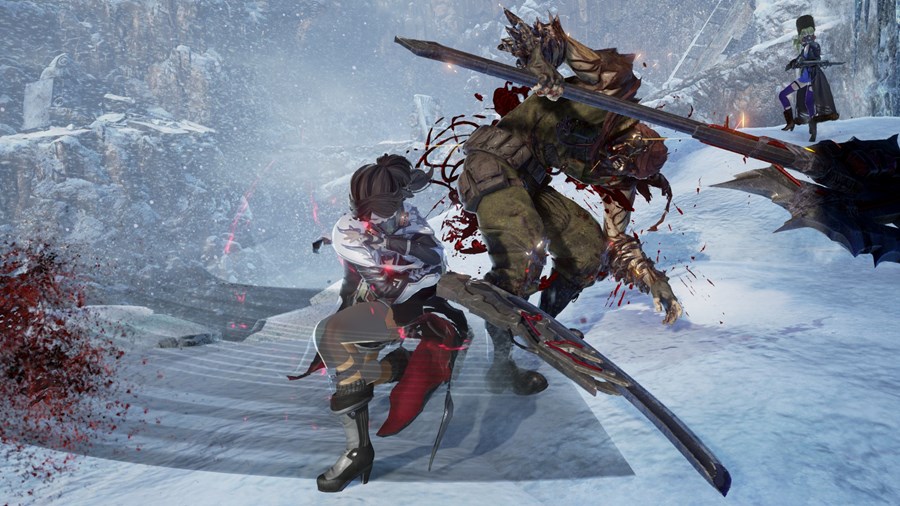 Visually appealing, even if the camera follows the protagonist very closely, and this can cause difficulties when looking for a quick retreat in cramped environments. With the guarantee of awide personalization of the characters, the title will make the happiness of those who pay a lot of attention in the look of their protagonist. Predominant is the Gothic-punk style, very pleasant to see. Code Vein sharpens the blades and is ready to challenge the most daring players on their own terrible battlefield.