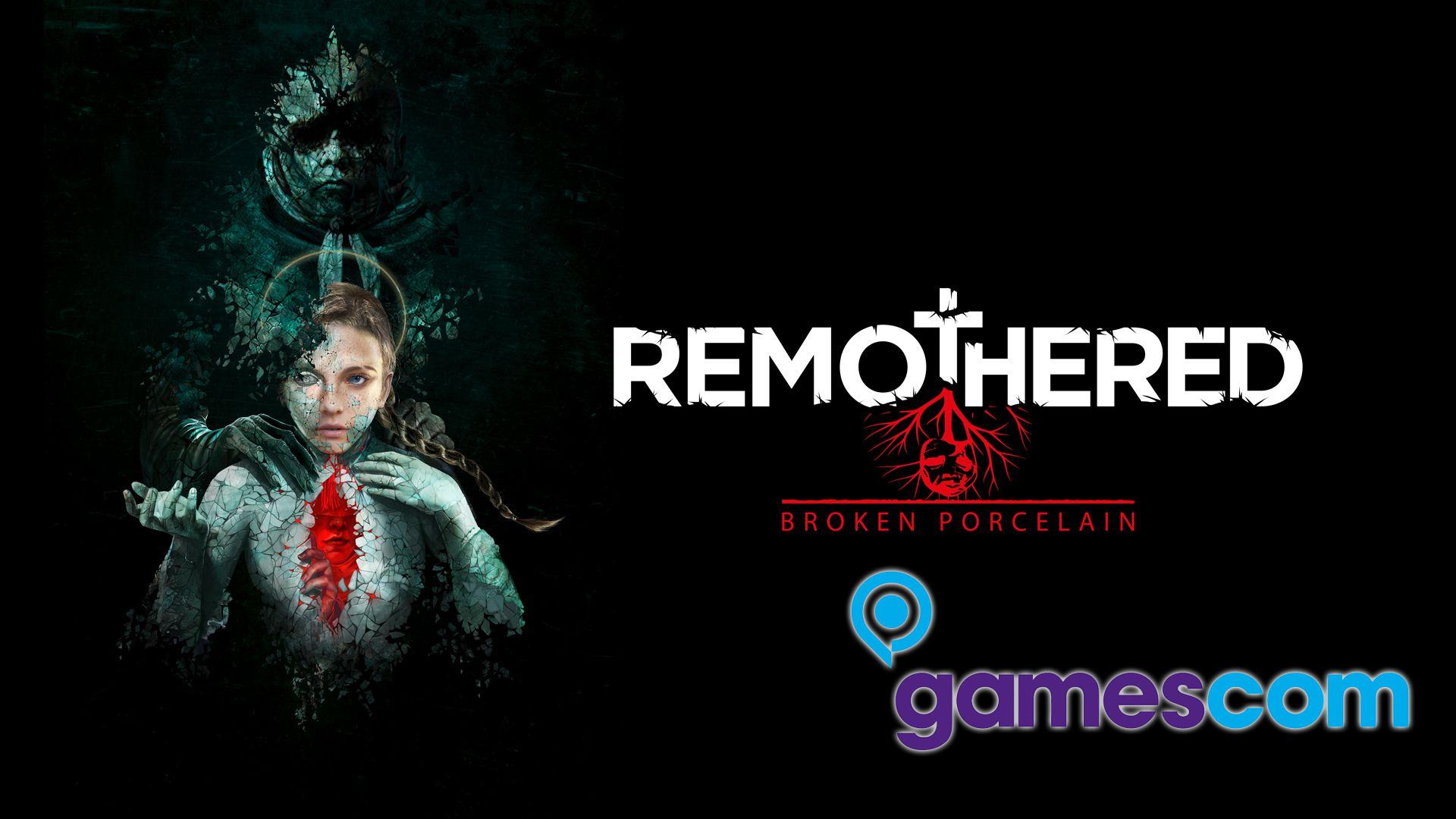 Among the Italian titles proudly reiterating that Made in Italy in the gaming industry counts for a lot, we can certainly find Remothored: Broken Porcelain, developed by the boys of Stormind Games and following the first chapter.

Announced unexpectedly during the Italian Video Games Award, the title met with great success both among the public and among the experts and, at gamescom in Cologne, we had the chance to take a look at Chris Darril's new title.

The scenery where we are is the Ashmann Inn, a gloomy hotel in some respects very similar to the Overlook Hotel in Shining, where Jennifer, our protagonist, works. 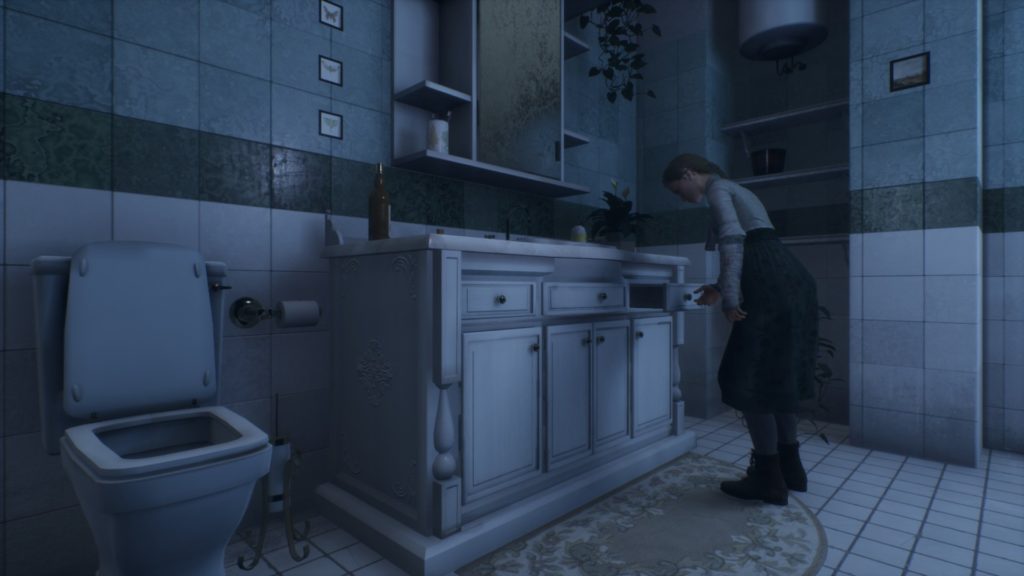 The apparent sense of tranquility of the rooms is actually surrounded by an aura of anxiety: while Jennifer works in a bathroom, a theme with an eerie appearance echoes, without an apparent valid reason, from one of the highlands. The girl, frightened and at the same time intrigued, proceeds slowly to discover what lies behind this episode. The reality she is facing, unfortunately for her, turns out to be terrible: a horrible dish with a disgusting meal is found on the ground and, a few seconds later, Jennifer is attacked by an equally horrible entity.

The only way to save oneself, according to what the developers show, is to flee from anguish trying to find hiding places and, possibly, a weapon you can use to defend yourself. A stealth approach is preferable in order to break down the threat.

Obviously the demo shown was still in the alpha phase, so at the time of the presentation there was only one enemy. However, the developers have assured us that the final version, if compared to the current one, will have many more enemies (each with its own Artificial Intelligence) to make the overall experience more than just disturbing, even more lasting.

The release date of the video game is scheduled for next year for PlayStation 4, Xbox One and PC.

Gian Luca Cama - January 14 2021
Capcom has announced that it has organized a special event dedicated to Resident Evil. The showcase in the form of a digital conference will be broadcast on ...