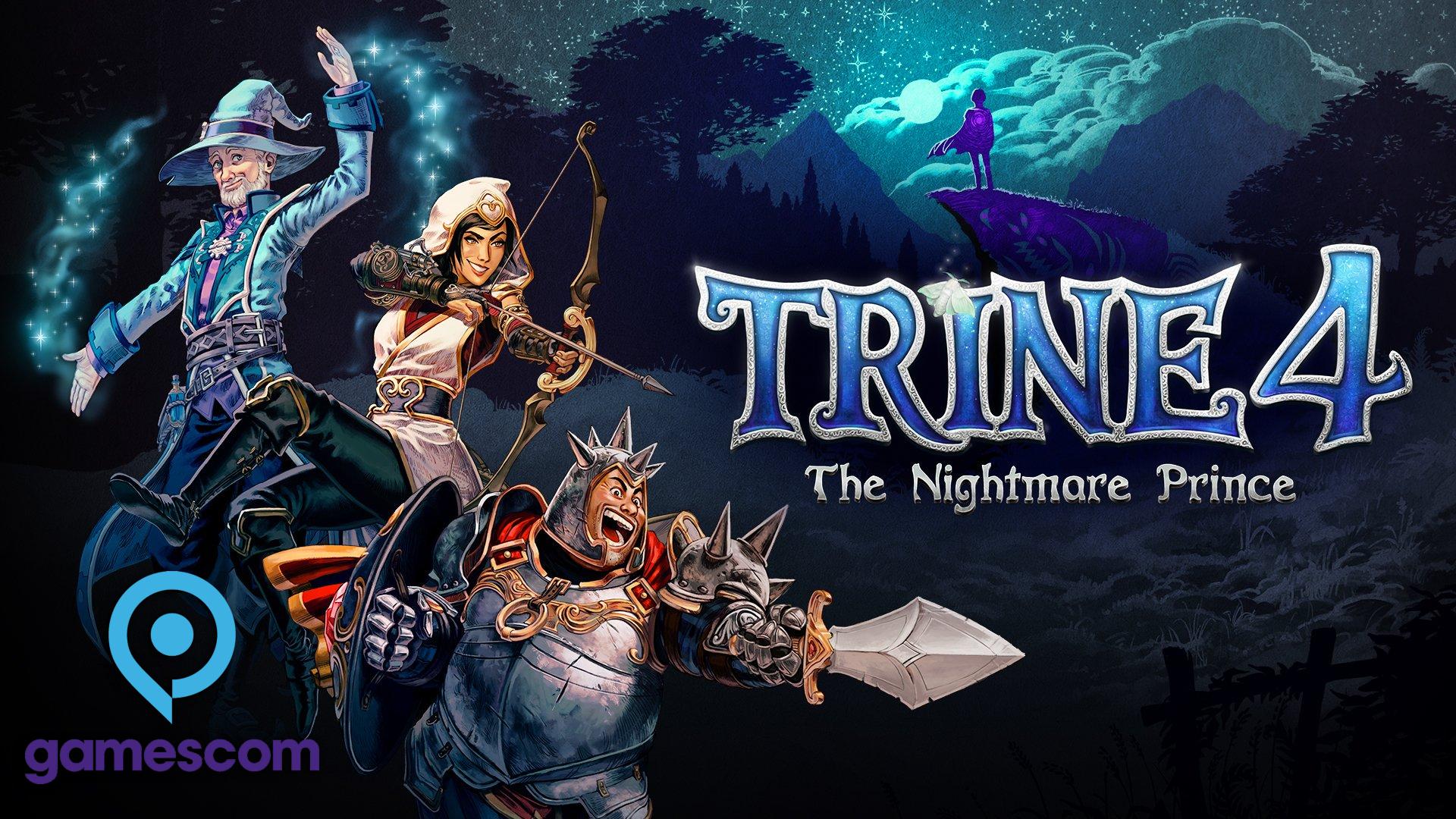 During the gamescom in Cologne we were hosted by Modus Games to try a preview Trine 4: The Nightmare Prince.

We were greeted by two of the game's managers who, before letting us test the demo, showed a short gameplay session of the title with our heroes, a wizard and a warrior, who must work together to overcome small puzzles in the dungeons using some mechanics that combine platform elements with action elements.

With a good deal of collaboration and a bit of strategy, the two players dominated the experience making it extremely pleasing to the eye. Most probably they were already aware of what they had to do having trained themselves over and over again, but we guarantee you that even just observing them you would have fun and fantasized about putting yourself in their shoes with the pad in hand to play. At the end of the presentation the ball passed into our hands and so the trial began. 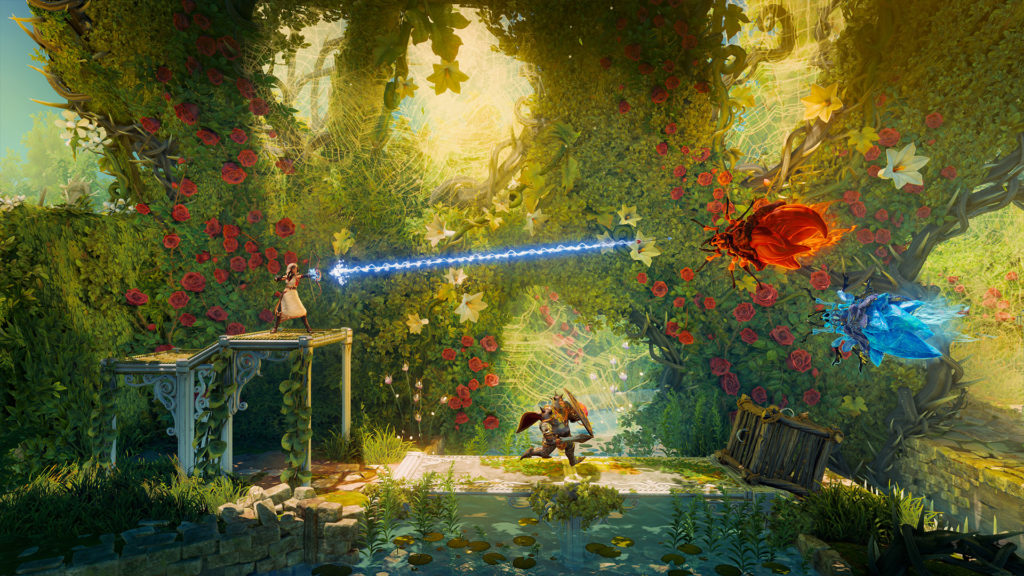 The demo, tested on Nintendo Switch, puts us in the shoes of the magician who, for unknown reasons, has to retrieve a letter from his mailbox. Obviously, to achieve the goal, obstacles are set up specifically to exploit the characteristics of the magician.
Learned the commands our adventure starts in snow-covered floors and small plateaus, crates created from nothing and objects of different nature to be used strategically to be able to continue. 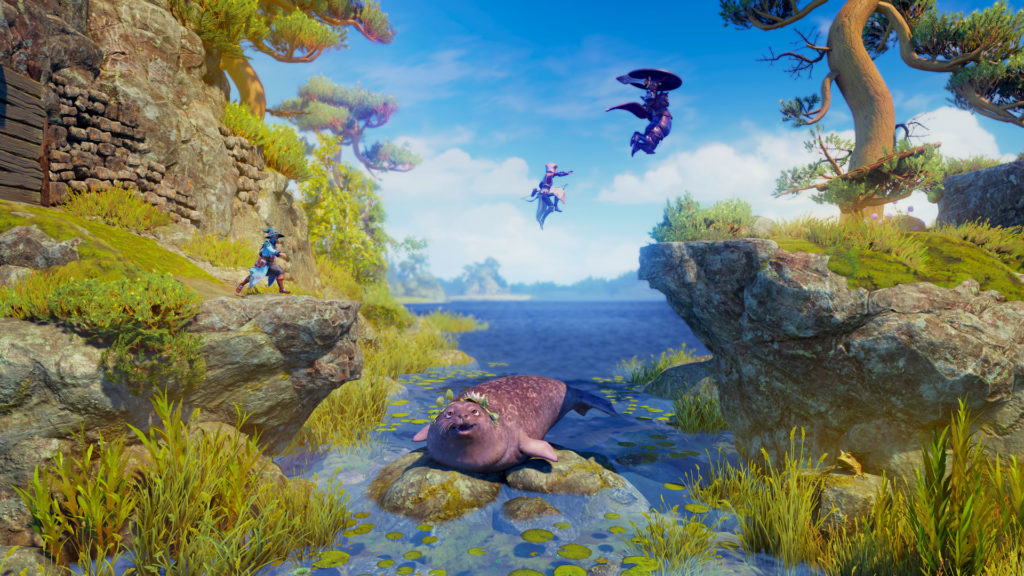 The puzzles, although quite intuitive, have never been overly trivial.
To find the solution on how to overcome a certain obstacle the game grants free choice to the player, giving the possibility to complete the puzzles in different ways.
Trine 4: The Nightmare Prince aesthetically remains a gem and we are sure that the October 8th title will be a great success.