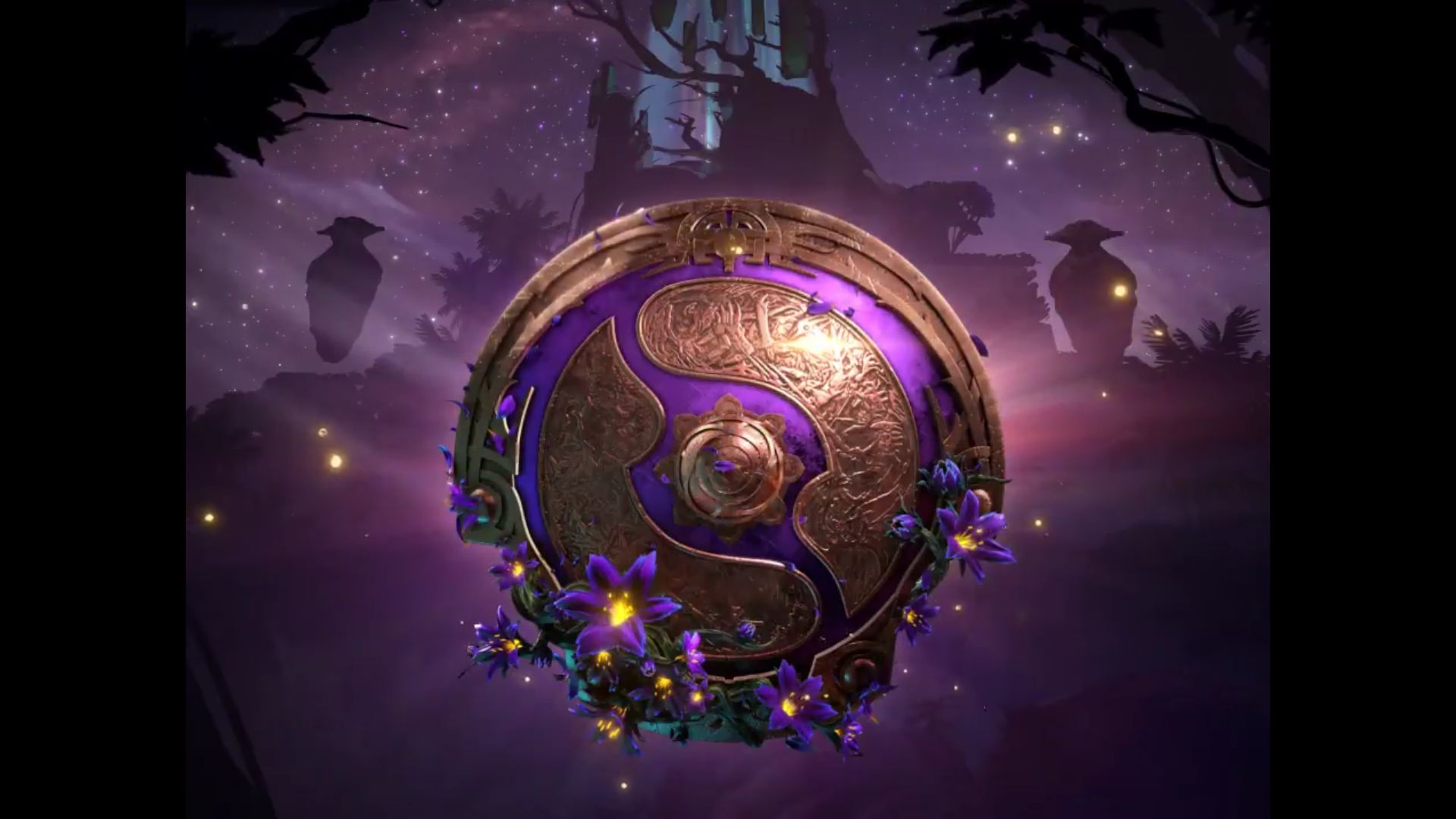 According to a press release shared after the conclusion of the championships held at the Mercedes-Benz Arena in Shanghai, China, the event has raised a prize pool of over 33 million dollars. This is, according to reports, the biggest prize pool in eSports history and one of the biggest prizes available in any sport so far.

The International 2019 Prize Pool surpasses $ 30 Million USD. TI9 now has the LARGEST PRIZE POOL for any single tournament in the history of esports. #TI9 pic.twitter.com/YtRC2dt0uO

After the end of the league games, OG took home the victory, and it is the first time that a team has won the tournament for several consecutive years. This has also allowed the team to become the team with the highest earnings in sports of all time.

The Dota 2 international championships have grown a lot since their first incarnation at Xcomum's Gamescom, with a prize pool of "only" 2011 million dollars, making it one of the most important sporting events in the world.

Phil Spencer, the Xbox pad may have future features ...