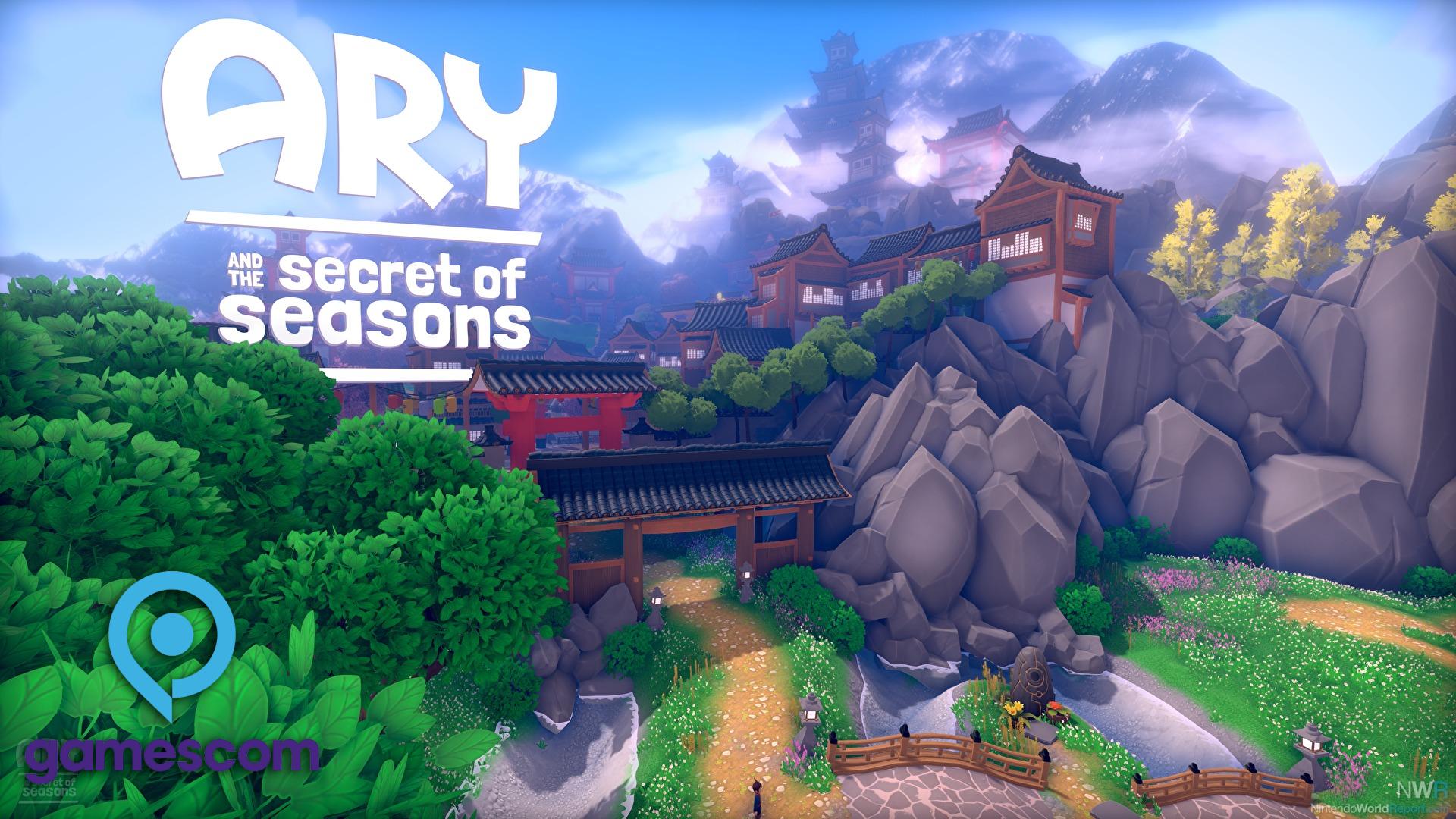 Ary: And the Secret of Seasons, made by Fishing Cactus and eXiin, is definitely in the personal top ten of platform titles that have most whetted my interest during the gamescom gaming event.

In this test we were hosted by the developer, present at the business booth of Modus Games, who showed us the incredible and beautiful world of this little videogame gem. An animated fairy tale in every way.

Ary and the Secret of Seasons follows the journey of a young girl named Ary through the magnificent world of Valdi. Quite unexpectedly, Ary joins the Guardians of Seasons sect, an organization traditionally ruled by men reluctant to internal changes. His goal? Try to successfully restore the seasons of Valdi, taking advantage of strength, determination and self-control. A feat that no other guardian has ever attempted to accomplish before, but Ary fears nothing and no one. 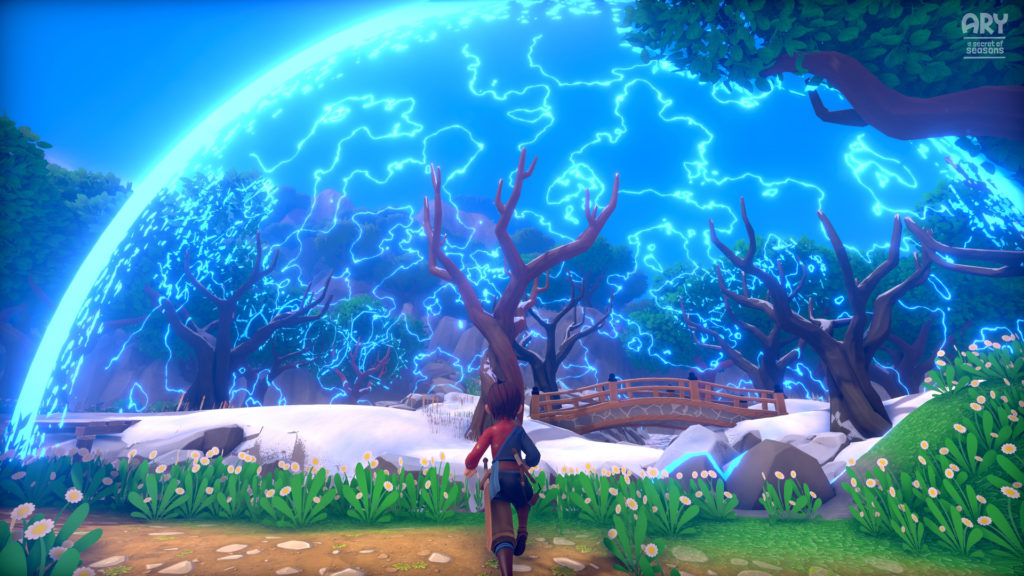 One of Ary's special abilities is to be able to summon small spheres that act as tiny ecosystems for each season, and obviously they radically modify the surrounding environment. The spheres can be opened up to three at a time; thus moving from winter to summer to autumn in a single jump. This provides the player with an incredible range of possibilities to solve the varied environmental puzzles, thanks to a truly innovative gameplay.

In our demo. Ary had to break down the threat of a huge bird, and the developer showed us in great detail the powers that the warrior can exploit and evoke. Without making you too many spoilers, we can guarantee that the end result is sensational. The colors, the animations and the style of the characters are also a real pleasure for the eyes. 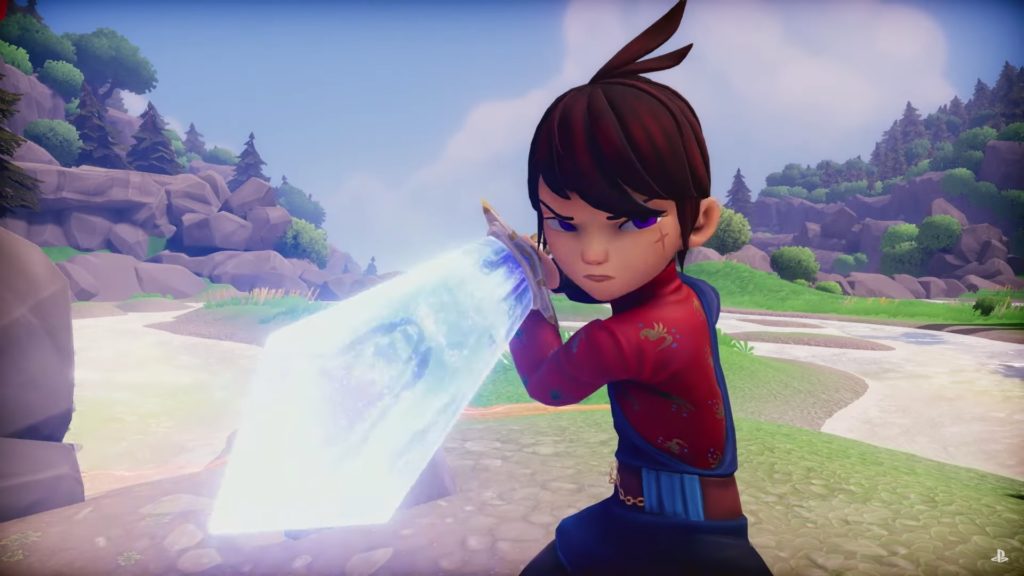 The release of Ary and the Secret of Seasons is scheduled for the 2020 on PC, Xbox One and PlayStation 4. We strongly advise you not to lose sight of it.

BusinessWire - January 29 2020
Experience a pivotal period in the Warcraft saga through an epic single-player story spanning over 60 missions, and test yourself in battle online with ...