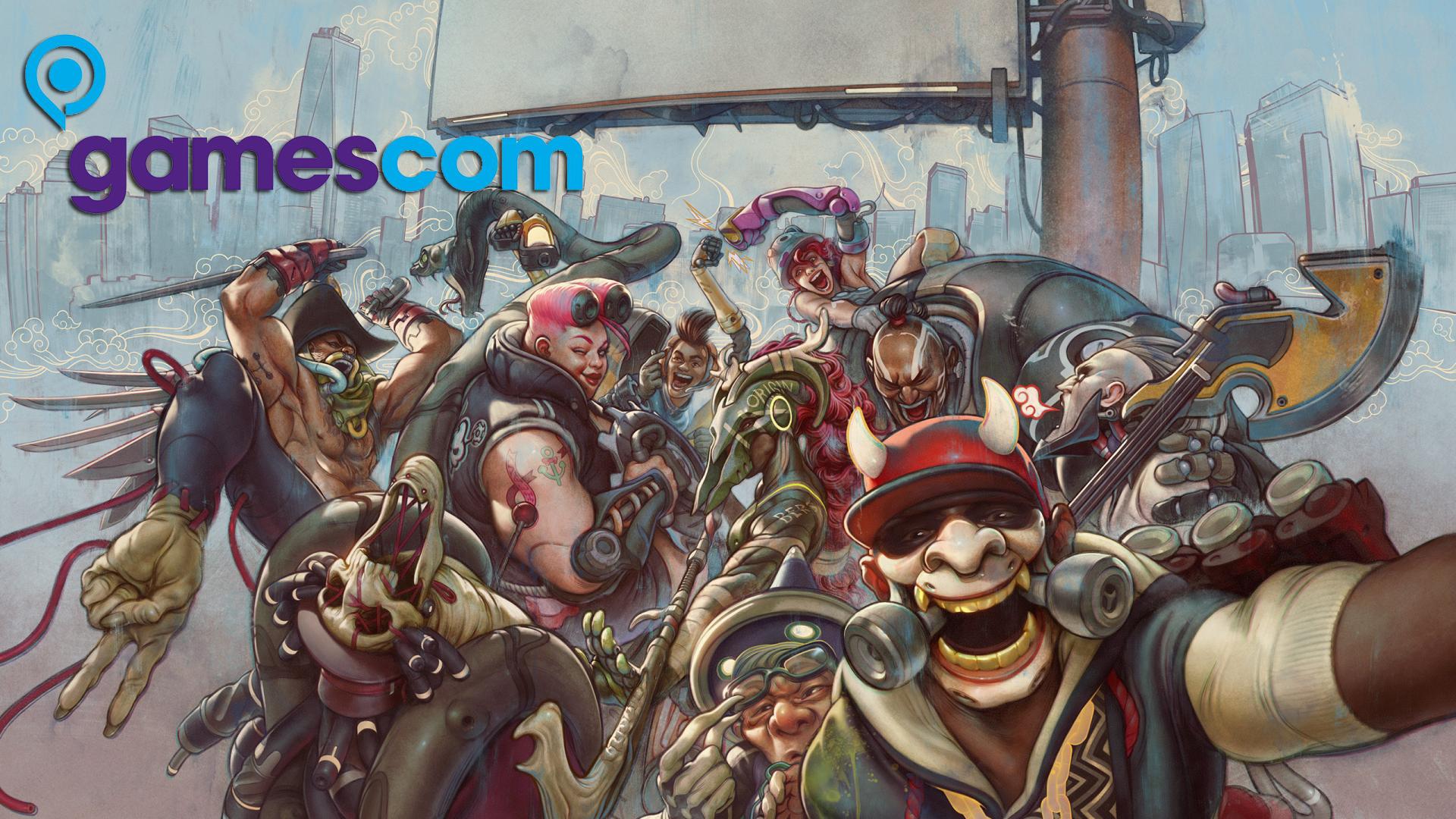 Among the proposals in the Microsoft exhibition space, we got to try Bleeding Edge. Developed by the British studio Ninja Theory, this is a third-person team fighting game. Divided into two teams four against four, the proven game mode resembles a classic King of the Hill with a few small variations. 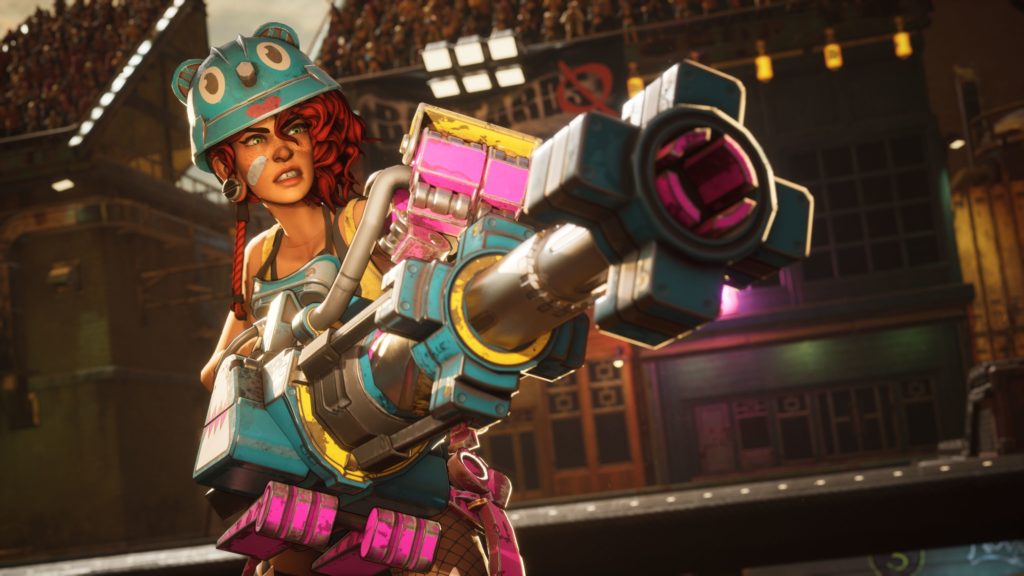 The session started with a tutorial and the chance to spend a few minutes trying out the different fighters available. The game undoubtedly favors the melee clashes, but ranged options are also present. I opted to use Gizmo, a Ranged Assassin that uses grenades and defensive turrets as auxiliary weapons.

In addition to the Assassins, aimed at killing as much as possible, the categories Heavy and Support are available. The demo featured 10 fighters, but two other characters have already been promised and it is not difficult to assume that more will be added. The character design of those announced so far is excellent, with great variety and very impacting characters. 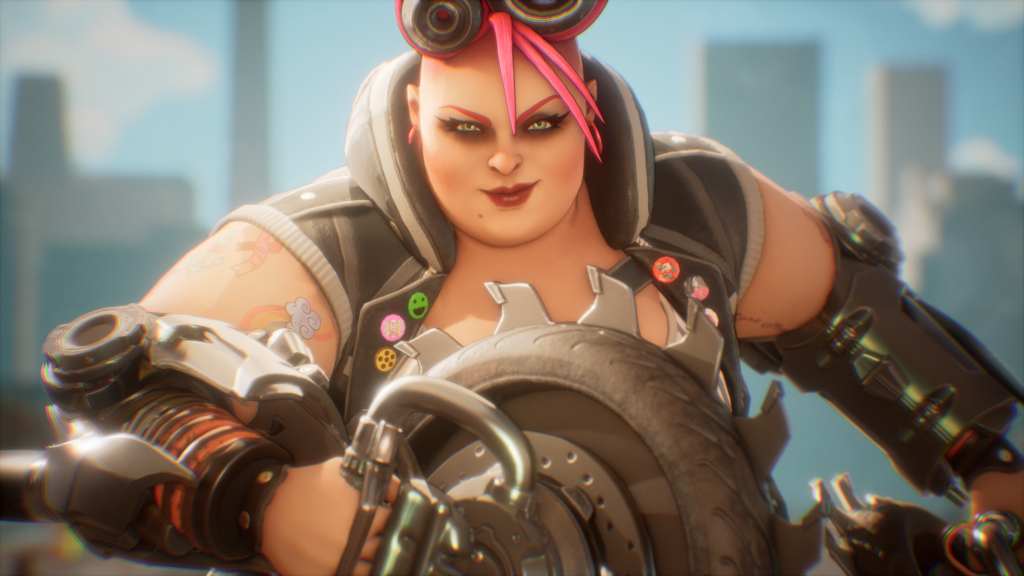 The goal of the game is to reach the i first 500 points, obtainable either by conquering and maintaining control of the three platforms on the map, or by signing killings. The pace is not as hectic as one might expect, and it allows even the less experienced to understand what is happening. There are characters able to perform very fast combos but they are not the only possibility, and it is clear that their moves should be planned with reason, together with their teammates. For example, Daemon is able to momentarily put his enemies to sleep with a soporific dust.

The last piece is the special move, which loads as you get points and allows a very powerful attack. Between the two available to Gizmo I opted for a rocket that can be ridden to jump into the fray and end up with a good old explosion. That is exactly what I did around the 470 even, seriously injuring three enemies who, together with my teammates, ended up taking home the victory. 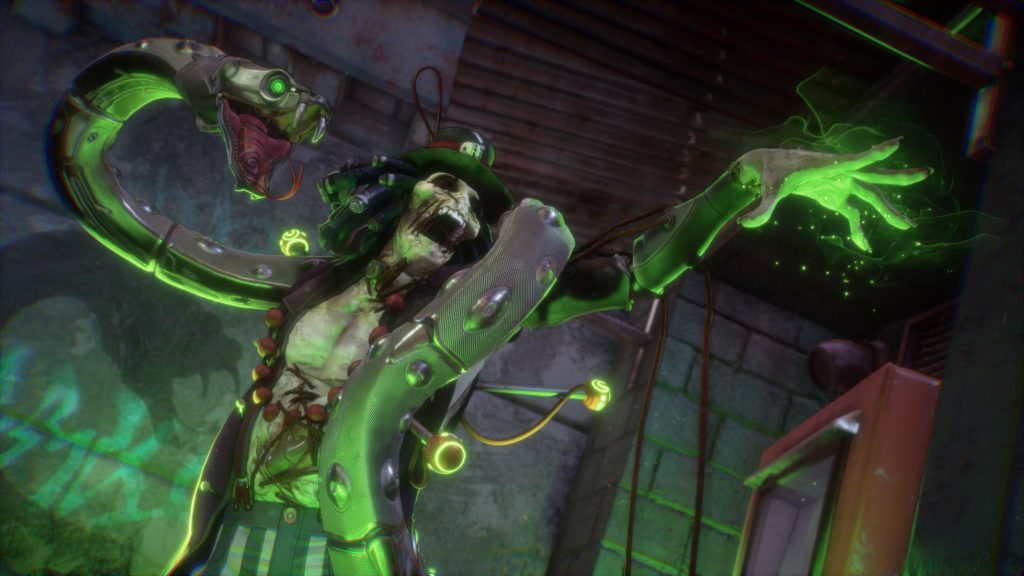 A single test can say the least for a type of game that makes the variety of characters, arenas and game modes its strength, but I can't deny that I enjoyed it. If it is well supported and balanced over time, it can be a very interesting title.

Nicolae Locatelli - January 23 2020
Kingdom Hearts returns to be talked about, thanks to the announcement of "Project Xehanort", the new game for Android and iOs devices. At the moment Square Enix ...
Cinema

The Witcher: the Netflix soundtrack soon on Spotify

Nicolae Locatelli - January 23 2020
If you are among those who continue to hum "Toss a Coin to your Witcher", we have good news for you: soon you can find it on ...