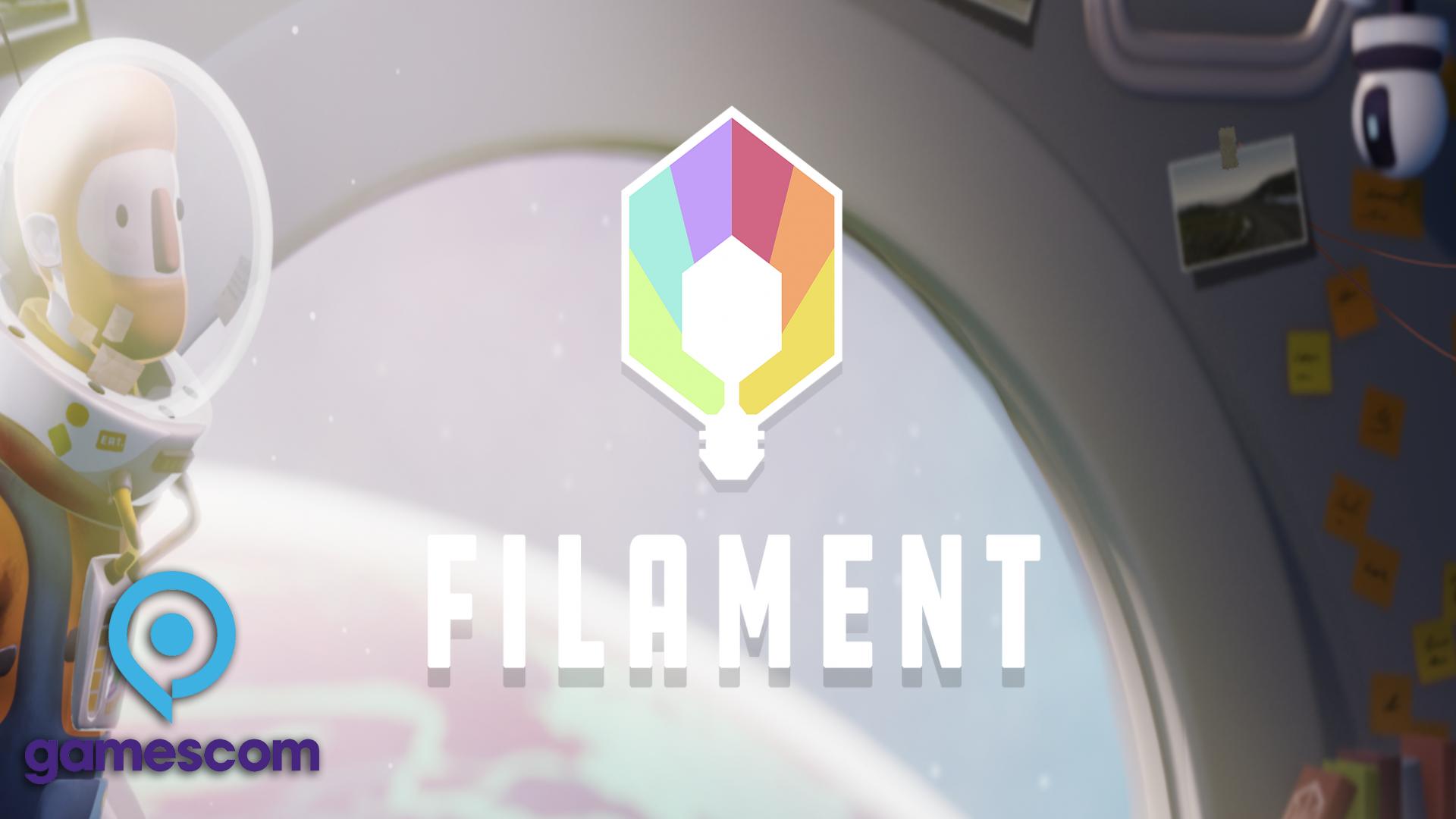 Space, last frontier. Often the science fiction has exploited the immensity of the universe to convey a feeling of placidity and at the same time of anxiety. This is the background atmosphere that accompanies the player who decides to venture into Filament, a puzzle-game developed by Beard Envy for Kasedo Games is coming out next year for PC, Mac and Linux.

The Albaster, the spaceship on which the protagonist travels, has suddenly stopped and seems to be almost abandoned. Solving the puzzles you will discover what happened, restoring energy, unlocking new areas, finding clues and logbooks, and so on. Obviously the setting aims to make interesting what would otherwise be a trivial sequence of levels of incremental difficulty, but still manages to be a pleasant accompaniment.

The playful component develops in solving puzzles in which a small probe is operated, whose cable must touch or pass through all the elements of a room. We start by lighting the pillars, passing the cable around, proceeding with the need to pass through the light gates, to activate the elements in a certain order, and we arrive fairly quickly at puzzles thought by a diabolical mind. 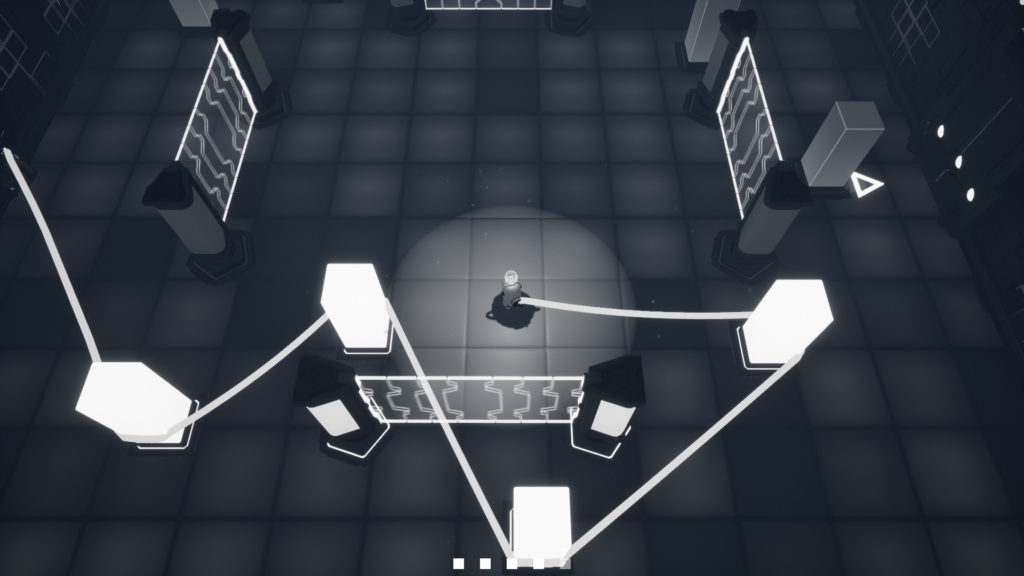 The variety is high and each element is introduced gradually to allow the player to understand how to solve, or perhaps exploit, the new obstacle. Soon you find yourself staring at the screen for several minutes wondering "where the hell am I wrong?" Or "and now that damned thing as I turn it on?" Or "but right there was to be that [censorship] block ?!?" When a puzzle-game leads to these epilogues it is always a good sign. 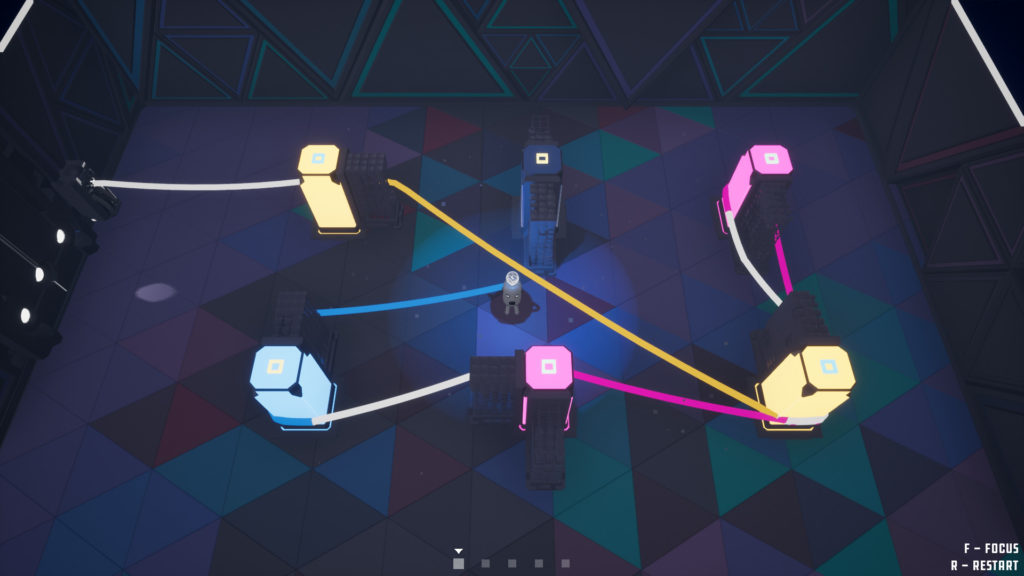 Despite the more than 300 levels and the high difficulty of some, the game is calibrated so that you have several options available to proceed to the next section. You do not have to go beyond THAT level, you can abandon it and try to proceed by solving more affordable puzzles. Although it can be completed in about ten hours by solving roughly the 60% of the available levels, THAT level (yes, the one of two lines ago) will not fail to excite pride and lead the player to reach the highest possible degree of completion .

Legends of Runeterra - Open Beta: here's how to register