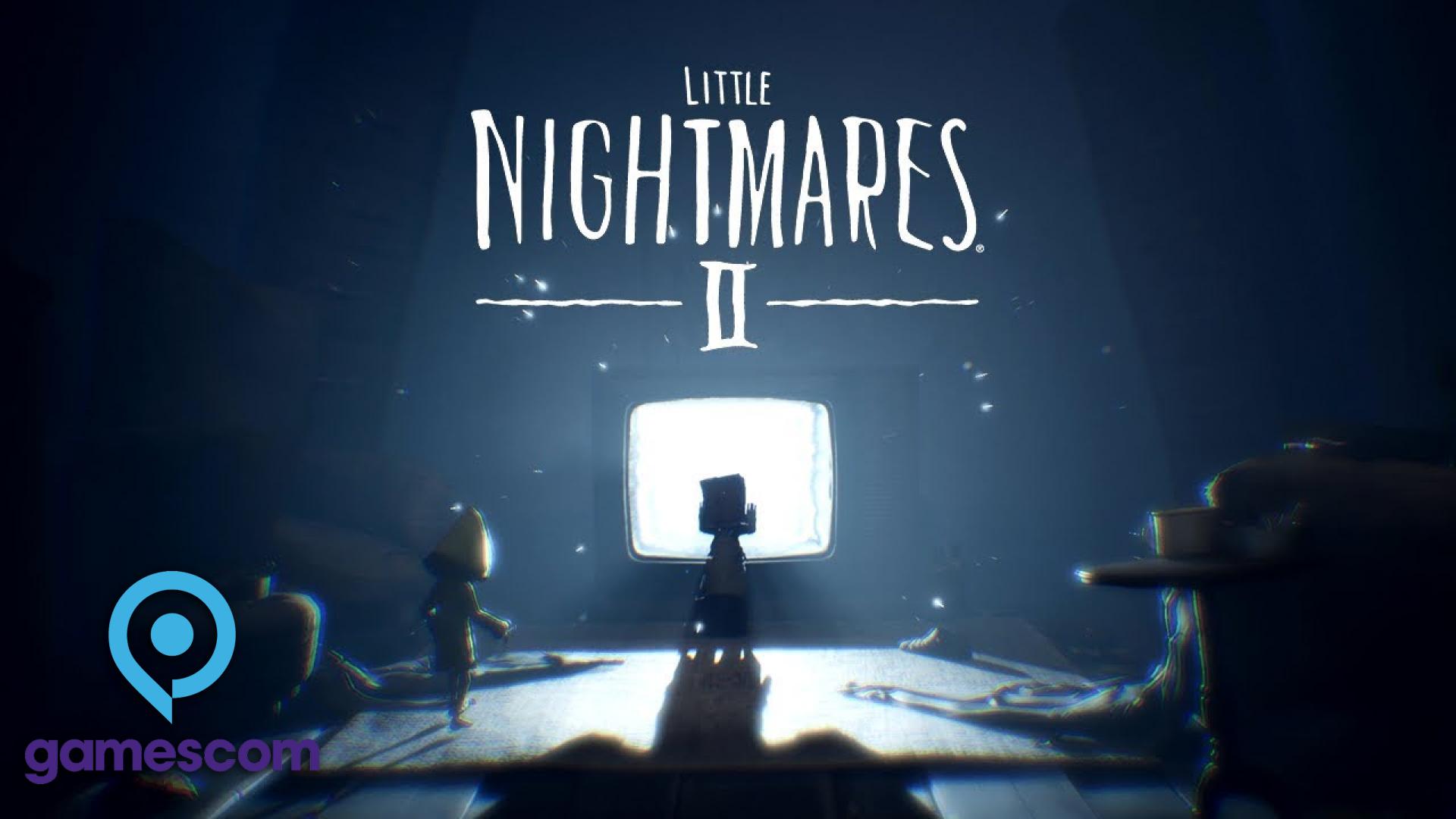 One of the ads that has raised the most fanfare during gamescom this year is, without a doubt, Little Nightmares 2.

Unveiled during the opening evening of the German videogame event, the second work by Tarsier Studios presents itself with disturbing scenarios like its predecessor, but with small differences.

This time we won't take the baby's clothes Six, controlled by the cpu, but of Mono un new child, who has to interact with his poor companion to overcome problems. The collaboration between the two is fundamental to progress and reveals new mechanics to overcome the game world. 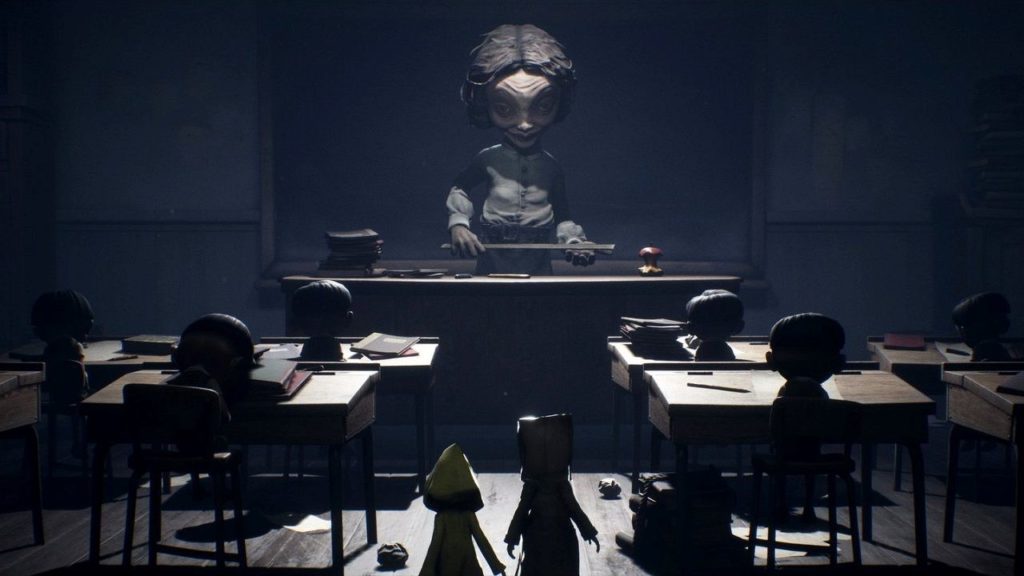 Another one interesting addition in Little Nightmares 2 it seems consider the possibility that Mono has to wield objects to use them as defense weapons and that probably increases the difficulty of the puzzles in the title.

This choice, however, does not seem to want to distort the original work as we guarantee that the stealth moments are constantly present. 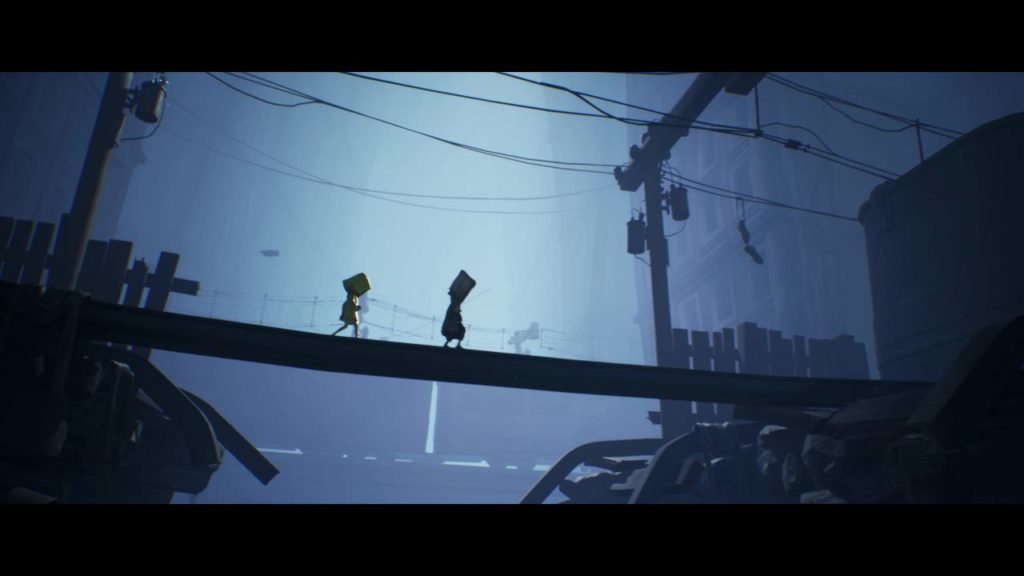 At the moment we do not yet know the release date of Little Nightmares 2, but the release period is fixed for the 2020 on PC, Xbox One, PlayStation 4 and Nintendo Switch.

Gian Luca Cama - January 21 2021
Among the limited contents guaranteed by the Nintendo Switch subscription there are also free trials of some specially selected titles. In the past it touched ...
News

Piermatteo Bruno - January 20 2021
The Legend of Zelda: Ocarina of Time, the first 3D chapter of the historic saga released on Nintendo 64, is still a classic that ...