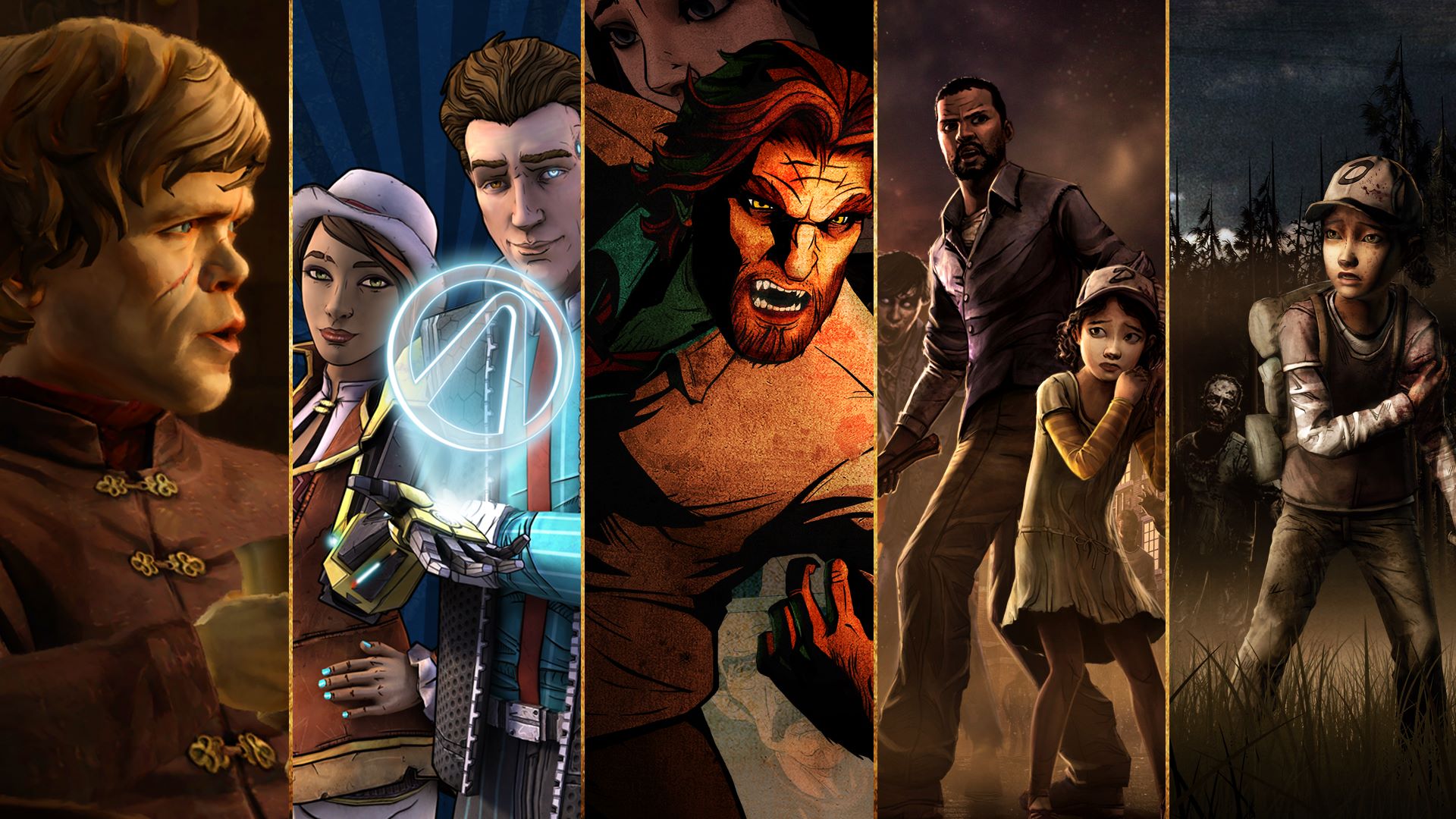 Telltale Games, creators of episodic games dedicated to The Walking Dead, Batman and Game of Thrones, were closed last year after a tumultuous series of events but a company called LCG Entertainment he is reviving the study. The new company plans to sell part of the Telltale catalog and will work on new games based on Telltale properties and new licenses.

The guide is entrusted to Jamie Ottilie e Brian Waddle. Ottilie spent most of his career in mobile game development and was previously founder and CEO of Galaxy Pest Control, a studio known for his work on games like Duck Dynasty, Power Rangers Legends and Hotel Transylvania 2. Waddle, meanwhile, oversaw sales and marketing of Havok, an Intel engine, and then moved on to Microsoft.

In an interview with Polygon, Ottilie said that some of the original Telltale Games workers will be offered freelance roles within the new studio, with full-time positions possible in the future. He also confirmed that the new company still has the rights to The Wolf Among Us and Batman, as well as those on the original Telltale games like Puzzle Agent.

Before it closed, the company was working on a sequel to The Wolf Among Us, with a publication window scheduled for the 2018. Ottilie states that it is possible that this title could actually see the light.

"We are still evaluating, but we certainly want to continue some stories"

The Walking Dead, on the other hand, will not return. The license is now owned by Skybound, the company that has completed the development of the last two episodes of the last season. The same goes for the rights to the game dedicated to Stranger Things, back to Netflix.

The new studio will be based in Malibu, California, and the distribution will be entrusted to Athlon Games. Numerous figures in the gaming industry are also involved in financial support for the studio including Lyle Hall (Heavy Iron Studios), Chris Kingsley (Rebellion) and Tobias Sjögren (former Starbreeze). Here are Ottilie's statements:

We will remain small in the next six months and will work for a broader development pipeline than Telltale. We will focus on tools, technology and design internally. Some things like animation and motion capture will be done externally with the right partnerships. We will probably keep the concept of episodes but with a different rhythm. This is a different world in terms of media consumption. We need to look at how people love to spend time. I like the idea of ​​binge eating. [Telltale] gave me some of my favorite stories and they did a great job building a company. The way it ended is unfortunate. We are certainly working very hard not to make similar mistakes.