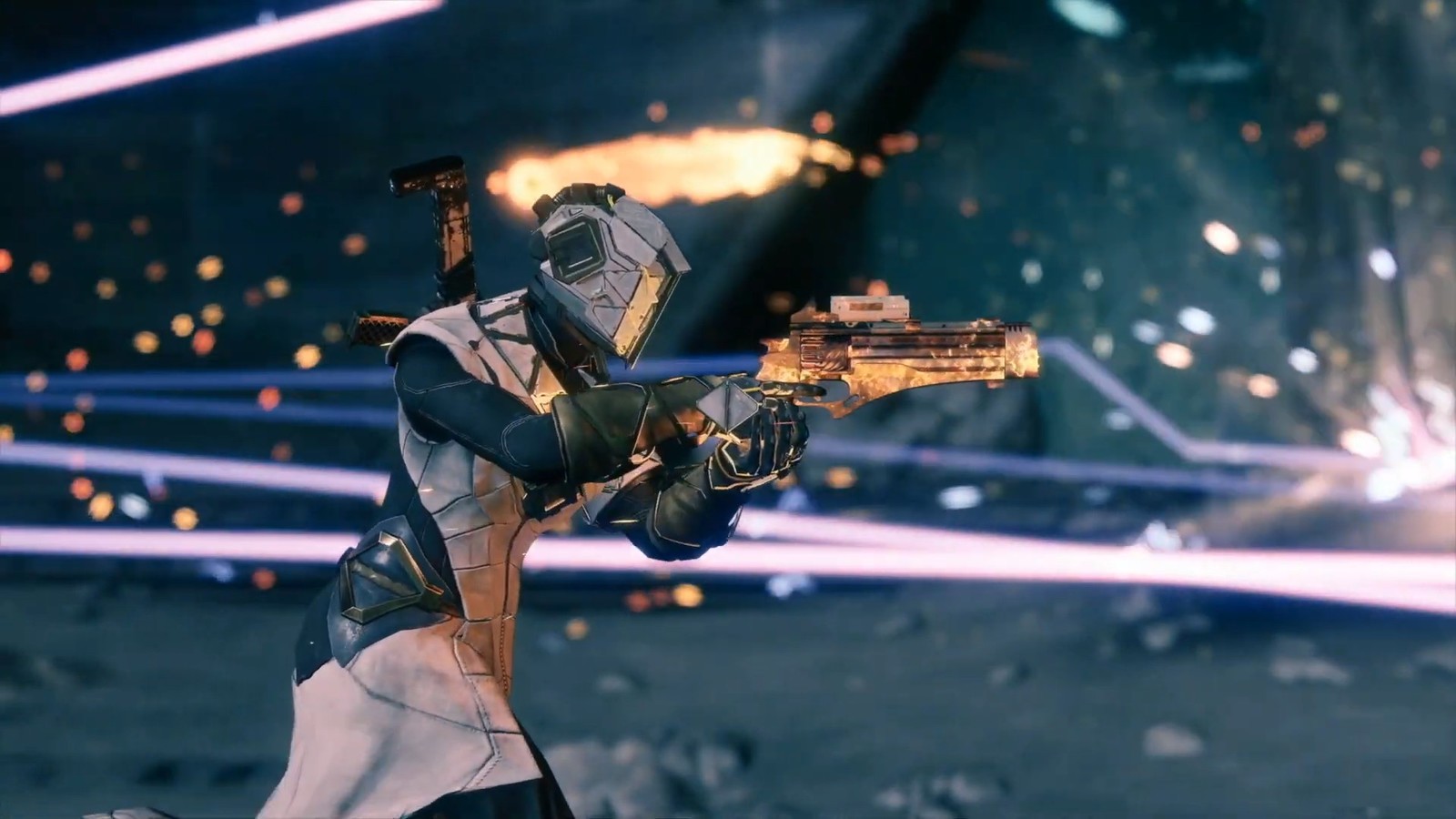 During the recent gamescom 2019 we were able to interview some members of the development team of Destiny 2 including Wendy Wade, Senior Producer of Bungie, regarding additional content that will soon be published for Destiny 2. Here is what emerged: 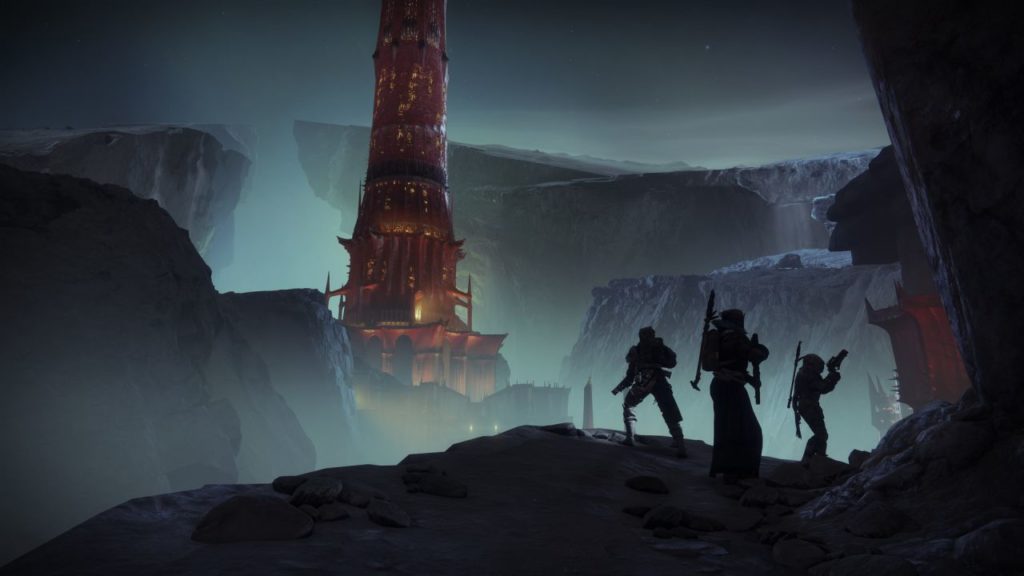 PDVG: What are the new features you have in store for Destiny 2 in the near future?

Bungie: We will release Shadowkeep on October 1st to give Destiny 2 a new life. Thus giving players the chance to see how the story will continue, it will also be possible to download the game for free on any platform you want to play and, thanks to cross-save, you can use the guardian you created and enhanced on PS4 and transfer it, for example, in your Xbox One game; to make matters worse you can play online with your friends regardless of which platform they own (crossplatform).

PDVG: Regarding the possibility of playing with your guardian on any platform, a feature long requested by the Destiny 2 community, I wonder why you didn't enter it before, what problems were there about it?

Bungie: Regarding this feature, we first had to face a whole series of technical processes that took us a long time. For example, having to go talk to Sony and Microsoft to get the green light for introducing such an option.

PDVG: Given the past with Activision, how did your separation affect the development of Destiny 2?

Bungie: Destiny has always been our game, we have always had the freedom to decide what to implement and what not; this is my seventh gamescom and this, was the first time where we could participate on our own. These are the moments in which we challenge ourselves, in our being independent developers in the entertainment landscape.

PDVG: Going back instead to the main topic of the interview, what are the changes that we will find in Destiny 2 with Shadowkeep?

Bungie: In Shadowkeep, each new legendary armor will have new "levels", and each guardian will have a whole series of new Mods available. Thanks to the artifacts introduced with this expansion, you will have access to a whole series of upgrades previously absent in the game. Destiny is famous for being an action shooter with MMORPG elements, so with Shadowkeep we're trying to focus a lot on the roleplaying elements. For this reason we have introduced a lot of new mods, for weapons and armor.

PDVG: We know that Destiny 2 will be among the titles featured in the launch line-up of Google Stadia, how are you approaching this new challenge represented by cloud gaming?

Bungie: Google is a fantastic partner, and together we are doing a great job. At the moment we are proceeding very quickly, as the launch of Stadia is scheduled for November 5. In the end, it's just another platform on which to take the game (laughs).

PDVG: Do you think that Shadowkeep can bring the players who abandoned it closer to Destiny 2?

Bungie: We are going to bring so many new exceptional content into the game, and it cannot be ruled out that many players will be intrigued by trying this new content. Shadowkeep not only introduces a whole new story, but also much requested features such as cross-play and cross-save features often requested loudly by our community. Each new season will introduce not only new contents but also new stories to live.

PDVG: On the PVP mechanics, how do you approach the feedback the community gives you?

Bungie: We organize PVP matches giving players a wide choice of the pvp genre they want, we record the choices they make so that they can immediately see what works and what doesn't in a certain mode. Furthermore, with the content coming soon, we will try to recover the players who left Destiny 2, we will listen to the feedback that will come to us and we will start from there.

To conclude Bungie has been able to demonstrate his ability to adapt to radical changes and with the passage of time their love for Destiny has never failed. We add that in the backstage many words and personal opinions have been exchanged regarding the pvp trends and also regarding future developments. It is clear that the project is alive and throbbing, but don't think it is easy to manage a game with a community so close-knit, numerous and demanding as Destiny's. The fact is that the team's commitment is extreme and above all strongly focused on providing us, even in the future, with the best possible gaming experience, always taking into account the feedback from players who, unlike what we think, are never neglected.

Andrea Schietroma - April 8 2020
Streets of Rage 4 seems to finally have a release date. In fact, on the Nintendo store, the game will be available from April 23, the day ...
Free is Beautiful

Piermatteo Bruno - April 8 2020
Google takes the field to give its users additional reasons to stay home. Like? Making free (for a limited period of time) ...