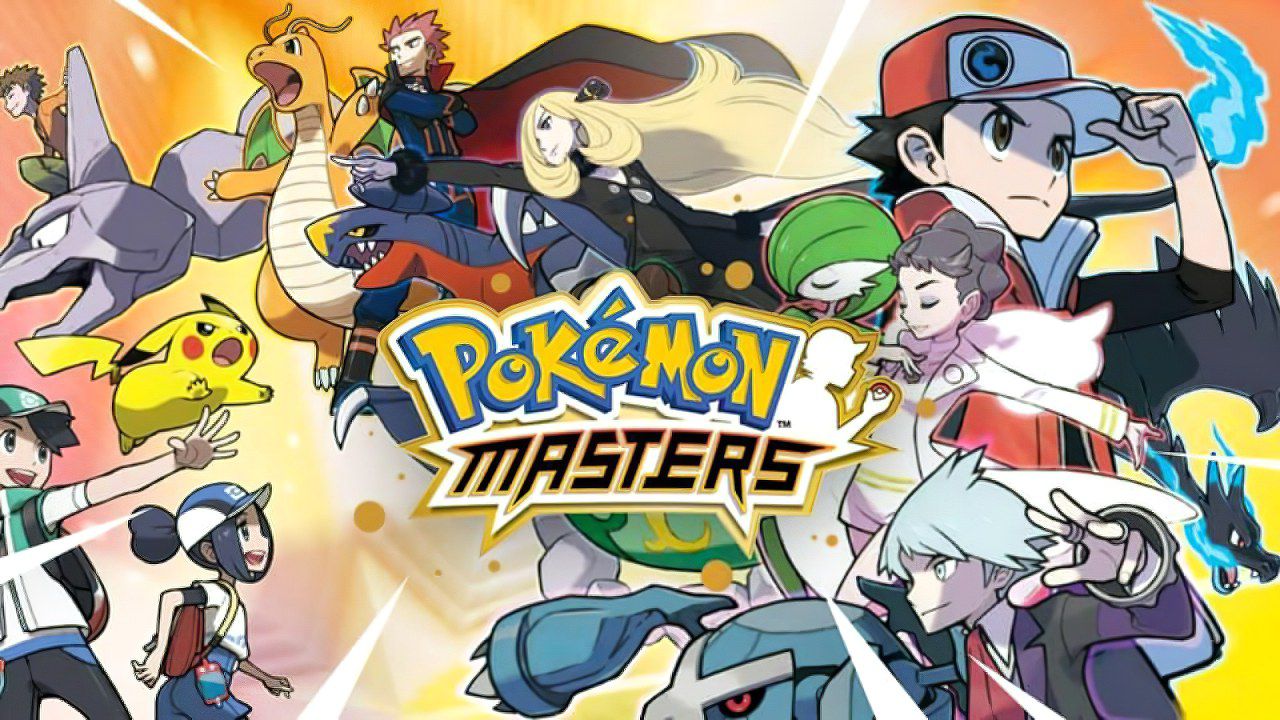 Pokémon Masters has finally landed for free on iOS e Android. A Star2Com press release reveals all the details of the new video game with collectable creatures. Are you ready to become the greatest Pokémon coaches?

Pokémon Masters is a fighting and strategy game in which players form teams of Units (Unit means the pair made up of a Trainer and his Pokémon) to face three-on-three fights in real time, challenging AI opponents. With 65 Units to be recruited at launch, players will be able to team up with historical couples like Ornella and Lucario, Brendon and Treecko, Sandra and Kingdra, and many other characters. The game is set on the island of Pasio, a completely new scenario where coaches and Pokémon from all regions will compete. 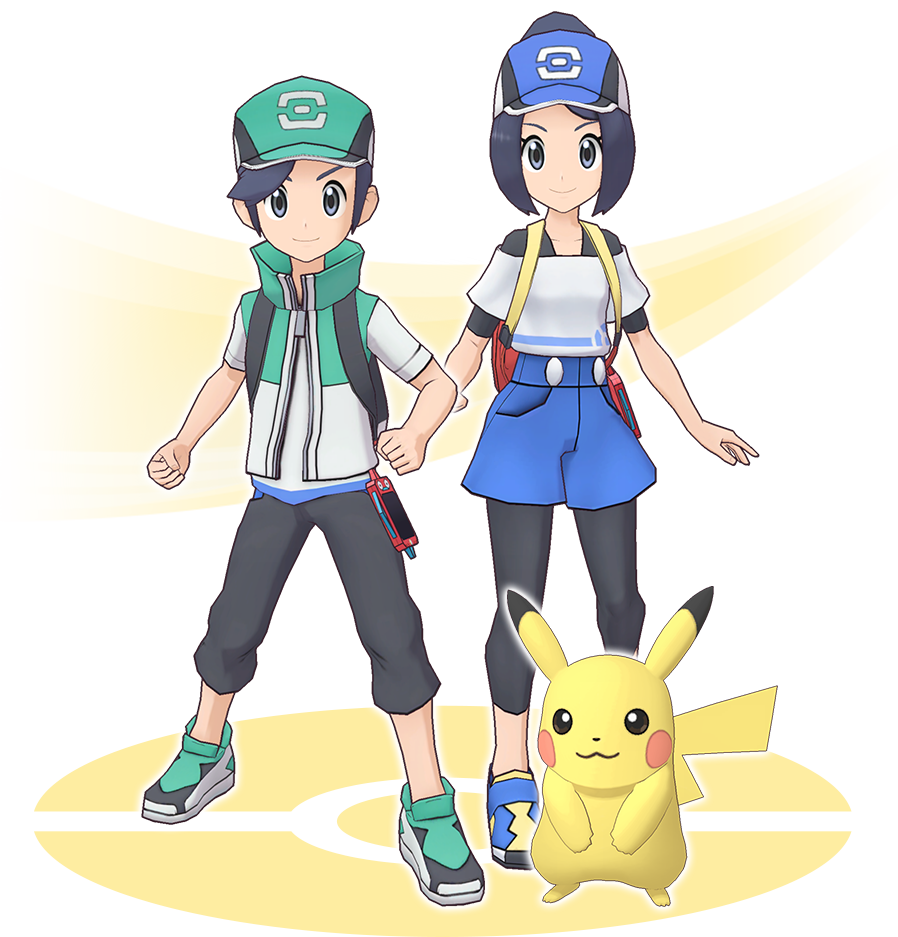 Pokémon Masters' three-in-one real-time mechanics constitute a new interpretation of Pokémon struggles. Players will be able to perform a lot of moves, while opponents managed by the AI ​​will launch their attacks. Each move consumes a certain amount of the player's move bar, which constantly recharges during the fight. The fight ends when a player defeats the unity of the opposing team managed by the AI. To ensure victory, players will have to form a team, measure out the move bar and strategically exploit the best moves at the most appropriate time.

Pokémon Masters include both single fights and multi-team fights. In multi-team mode, players can join two other users from around the world to challenge a team of AI-run opponents. 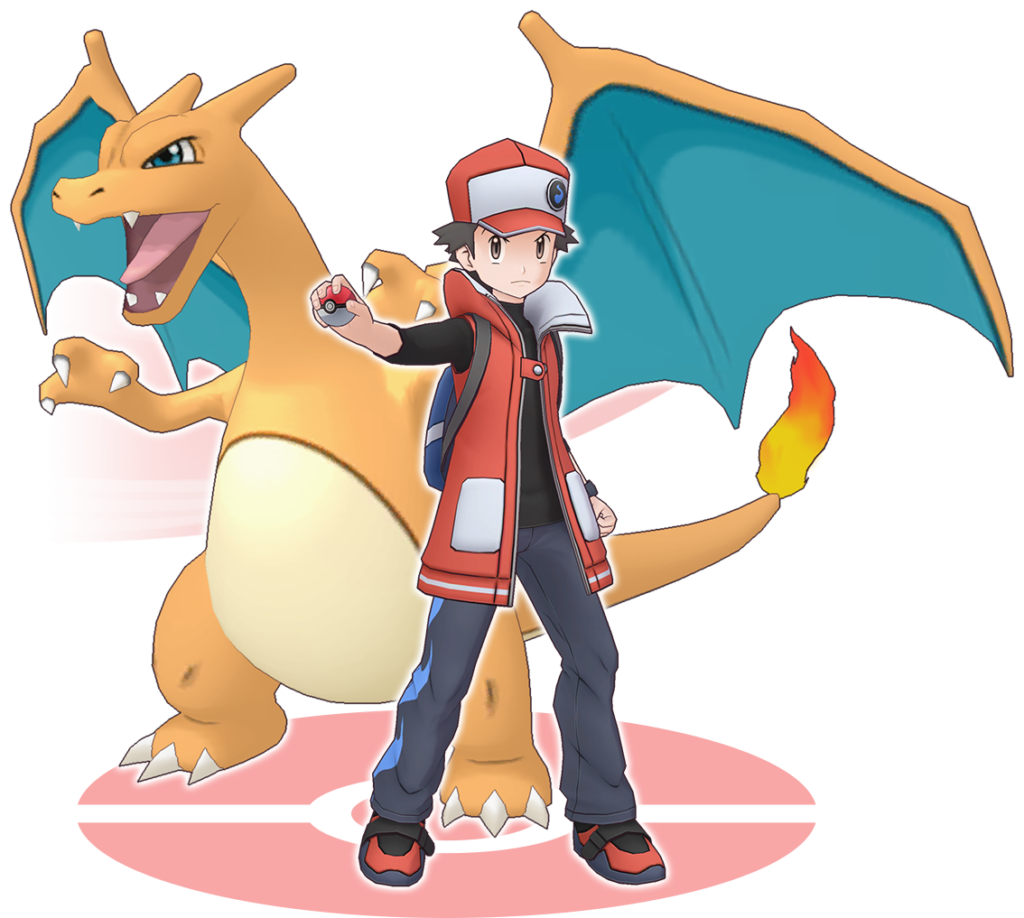 For a limited time, players will also be able to earn up to 3.000 gems (usable to add new Units to the team and enough for 10 Unit searches) and other items by starting the game for the first time, logging in every day until to 10 days, and participating in missions to celebrate the release of the title. 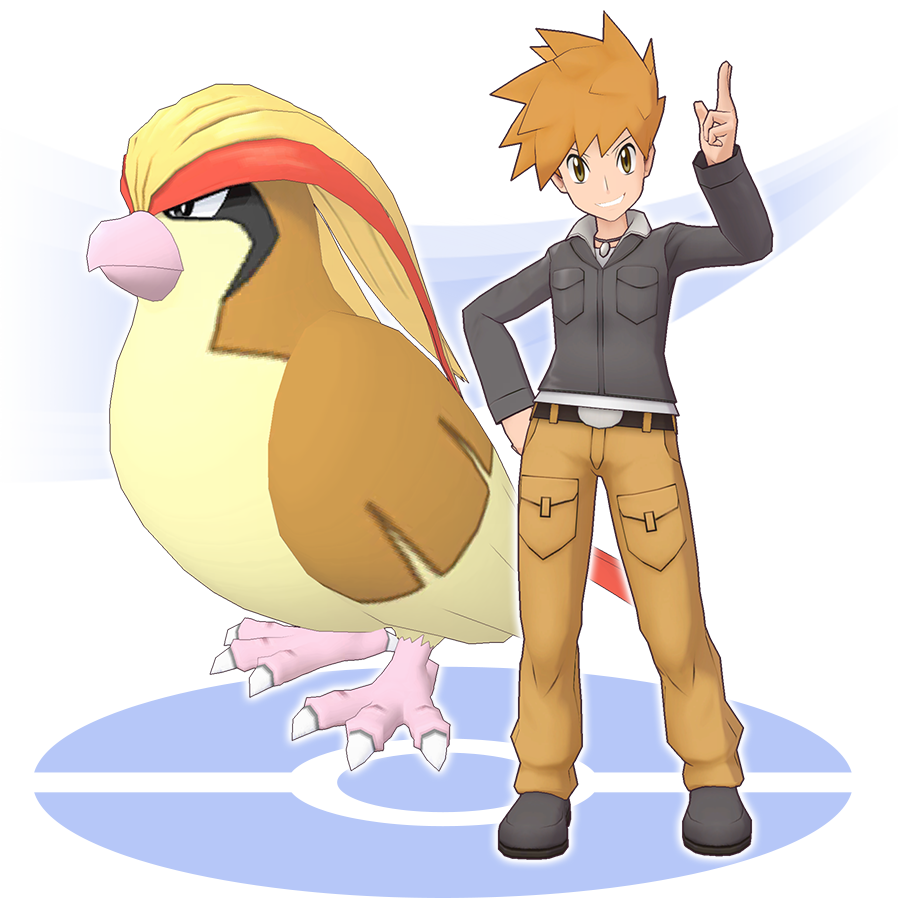 The detailed description of these game events and these special rewards can be found in the debut episode of Pokémon Masters News (https://youtu.be/ihJ0dcP1WuY), in which Yu Sasaki (Lead Producer of Pokémon Masters in DeNA) shares the latest information on the game.

Pokémon Masters is a free-to-start game with in-app purchases, for compatible iOS and Android devices. The game is available in English, French, German, Italian, Japanese, Korean, Spanish and traditional Chinese.

Dragon Ball FighterZ: the Super Baby 2 moveset will be presented ...