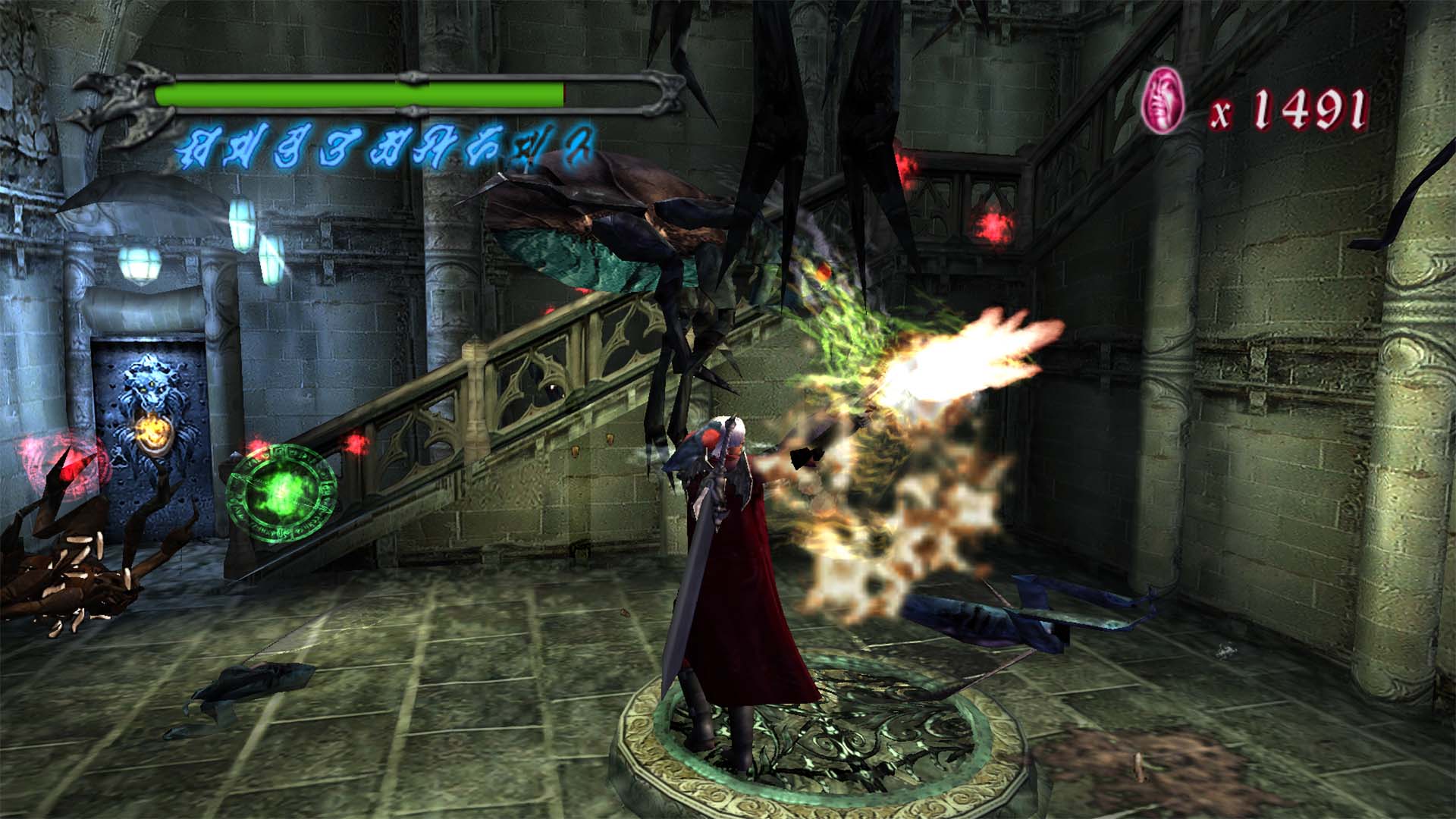 Capcom has recently stated that in the course of the ever closer Tokyo Game Show a special panel will be held at 14: 05 (local time), where it will announce its line-up of games in coming soon on the Nintendo hybrid. The Japanese giant has also made it known that a new one will also be announced resident evil, currently known by the code name of Project Resistance.

According to some rumors recently circulated, the new chapter of the franchise could be Oubreak 3, although obviously we are in the field of the rumors, so we just have to wait for more information from Capcom to learn more. Among the titles present you will most likely be, too Monster Hunter World: Iceborn.