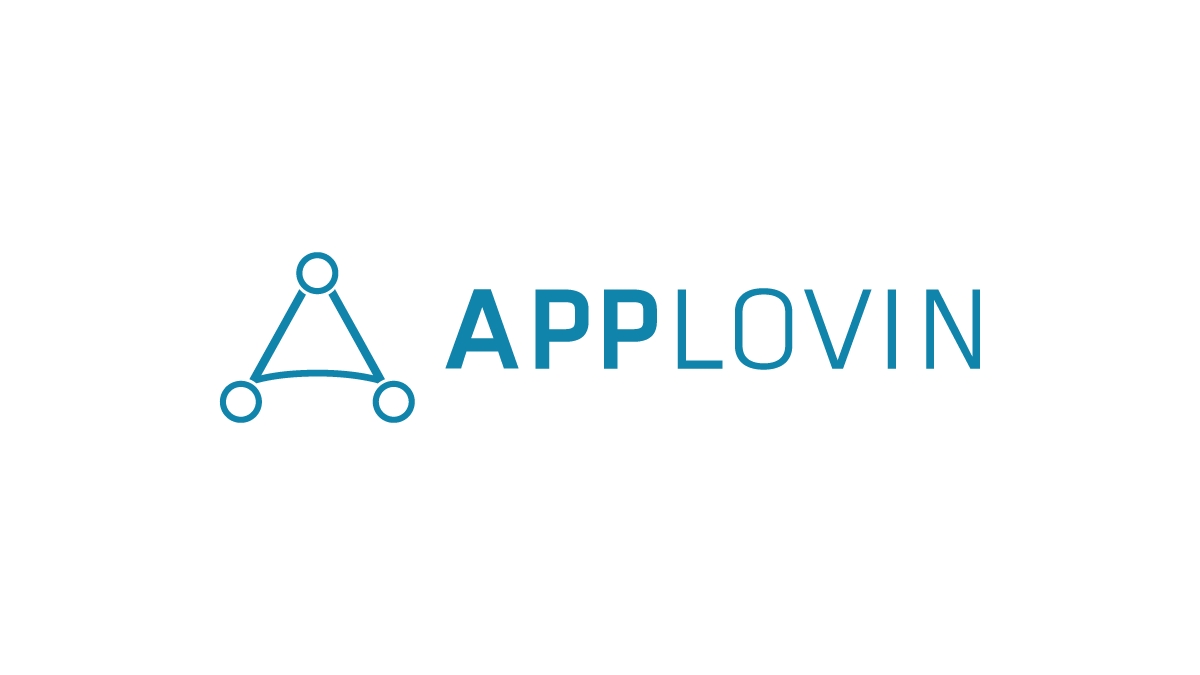 PALO ALTO, Calif .– (BUSINESS WIRE) -AppLovin, a mobile games company focused on building technology that has many of the world's most popular mobile games and provides the same technologies for game developers everywhere, today announced it has made a strategic investment in Belka Games; other investments by the company includes mobile game studios such as PeopleFun and Firecraft Studios. Terms of the individual investments were not disclosed. Belka Games, like the other studios, will continue to operate as an independent, stand-alone company with existing management.

AppLovin's most recent investment, Belka Games, is the creator of Clockmaker - a top-grossing game on US app stores - and also Funky Bay. Located in Minsk, Belarus, the company has been developing games for over a decade and has nearly 200 employees.

"Strategic investments in dynamic studios with high-quality games and outstanding leadership is an important part of our goal to enter the world with engaging mobile games and to help game developers everywhere," said Adam Foroughi, co-founder and CEO at AppLovin. "There is an exceptionally strong game developer community in Belarus, and Belka Games stood out. We are thrilled to invest in Belka Games and to accelerate its growth. "

"We are very pleased to partner with Approval, which brings to the table unparalleled knowledge of the global mobile gaming market and expertise in driving visibility and growth," said Yury Mazanik, co-founder at Belka Games. “This is an exciting opportunity for the company and our entire team. We are highly committed to taking our business to the next level - for us that means global scale. "

In 2018, AppLovin made a strategic investment in PeopleFun, a mobile based studio game in Dallas, Texas. Founded in 2011 by Tony Goodman, John Boog-Scott and Angelo Laudon, PeopleFun is known for creating popular chart-topping word games such as Words and Words Stacks, which are number one and two in the app store charts in the word games category. Goodman (creator of Age of Empires) is a renowned American video game executive and entrepreneur who previously co-founded Ensemble Studios and Robot Entertainment.

"AppLovin is widely known to help developers break through the noise and get their games discovered," said Goodman, President of PeopleFun. "Partnering with AppLovin has catapulted our business beyond our expectations. We've grown revenue by 487 percent just over a year and half since their investment. "

Similarly, AppLovin made a strategic investment in mobile games studio Firecraft Studios in early 2019. AppLovin invested in Firecraft Studios' mega-hit mobile game Matchington Mansion, a match-three puzzle game adventure for players who love room makeovers and home decorating challenges. As of Q2 2019 the chart-topping game ranks in the top five grossing puzzle games in the US on iPhone and iPad.

Along with its investments in studios around the world, AppLovin also launched Lion Studios in 2018 Lion Studios has already driven 90 percent of its published games to the Top 10 Games in the App Store and Google Play. Hits includes Happy Glass and Love Balls.

“With 350 million daily active users, the AppLovin platform is proven to fuel growth and success for game developers. "This technology is used to optimize the player experience, resulting in chart-topping games that have been downloaded by millions of people," said Foroughi. "We need to make even more successful."

AppLovin technology builds that fuels many of the world's most popular mobile games. Since 2012, the company's technologies have been instrumental in driving the explosive growth of games from its studio partners and its own studio. AppLovin makes those same technologies available to all game developers, resulting in a richer mobile game ecosystem and better games for people everywhere. AppLovin is headquartered in Palo Alto, California with offices around the world. Learn more at applovin.com.

Born This Way Foundation and Zynga Partner to Raise Awareness of ...