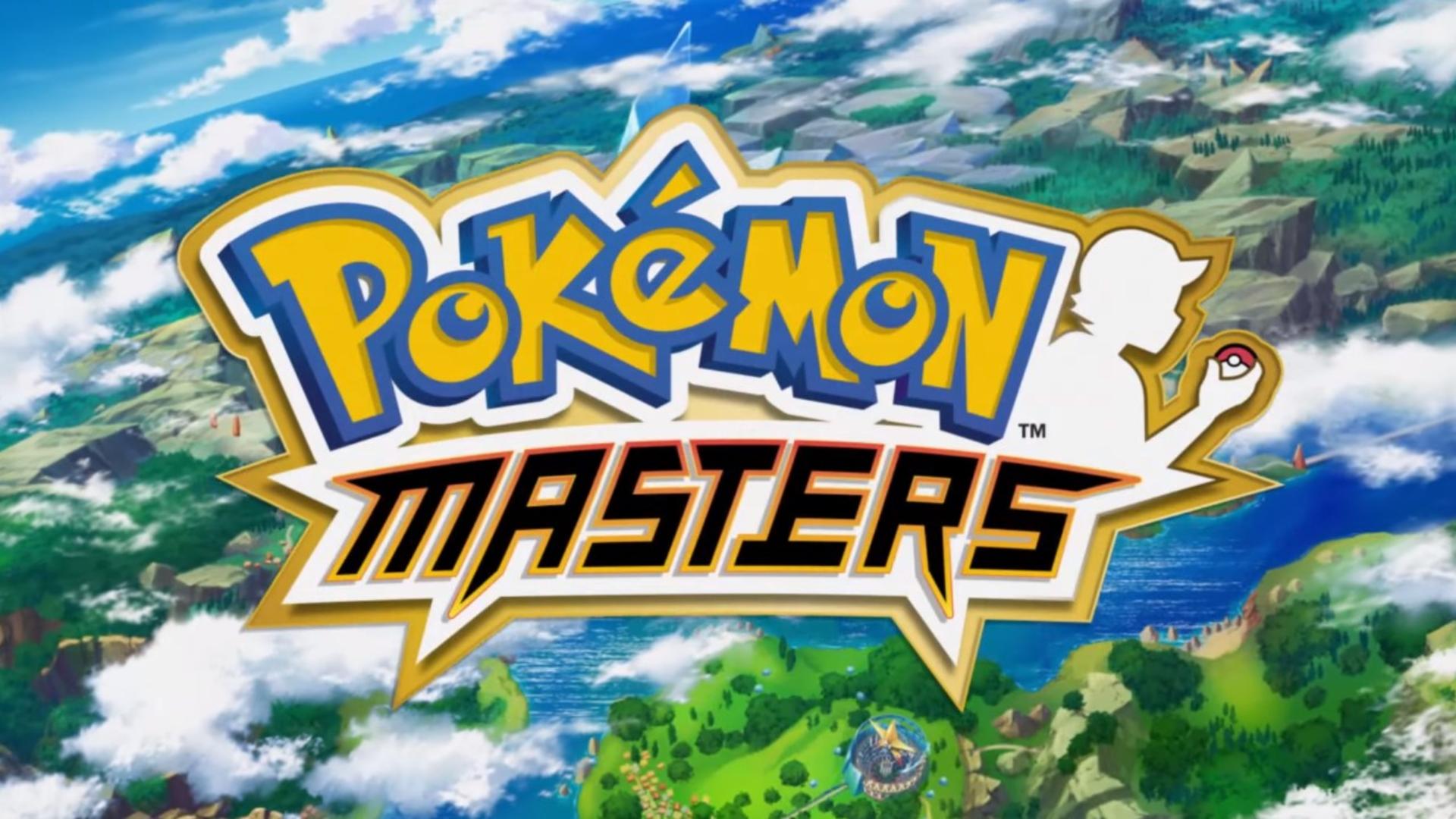 When we talk about microtransactions we often do it in a negative way: nobody wants them and yet everyone spends money on them. Last but not the last, it is Pokémon Masters for iOS and Android devices: the new game by DeNa and The Pokémon Company has indeed been well received 26 million dollars in the first week of launch.

The game is a free-to-play game, so all the gains come from in-app purchases and thanks to this formula the mobile game ranks among the top places as a Pokémon game that has earned more in the first seven days. Only Pokémon GO has done better of Masters with 56 million dollars: Pokemon Quest earned 3 million during its launch week, Magikarp Jump one million and Rumble Rush 300.000 dollars.

According to the data of SensorTower, in Japan there were revenues for 16 million dollars; in the USA almost 4,5 million followed by Hong Kong, Taiwan and France. It is also interesting to note that the 72% of sales in microtransactions come from iOS devices.

Pokèmon Masters, despite some criticisms of the Gotcha system, seems to have really conquered everyone.