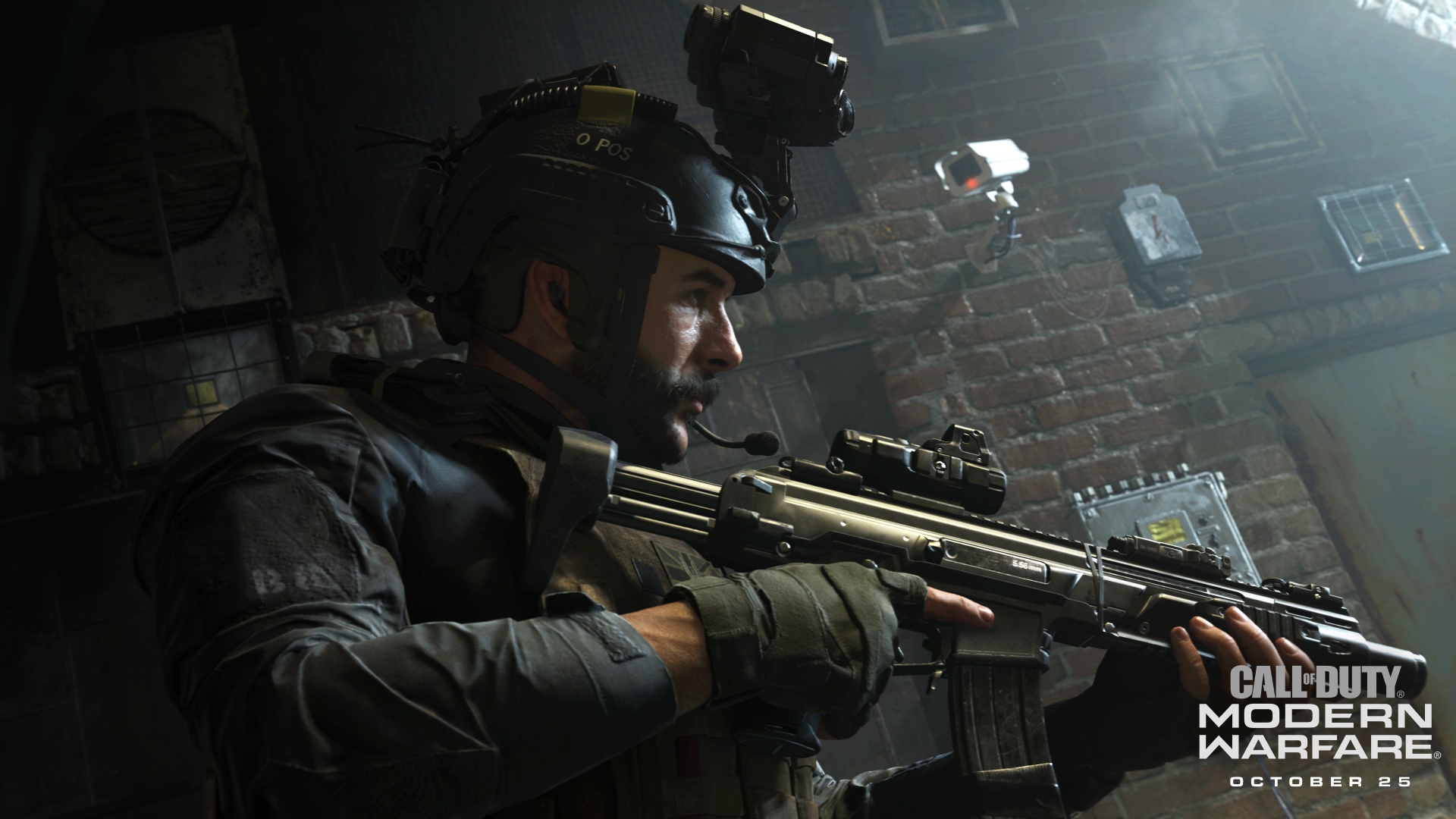 Now there are only a few days left before the beginning of beta di Call of Duty: Modern Warfare. The beta will be a significant upgrade over alpha 2v2 Gunfight in terms of content e is based on a newer build of the game, so many of the problems that players have encountered in the Alfa have been solved. In addition, a more robust menu of settings, noisier enemy pitches and more customization options for players using the mouse and console keyboard are to be expected.

How to get a code for Call of Duty: Modern Warfare beta

The first two days of each Modern Warfare beta weekend are exclusive to players who have booked the full game. If your pre-order was made in a physical store, you should already have a code that you will have to redeem on the official Call of Duty website.

You will need to create an account and then wait for the site to email you the actual beta code of the chosen platform, which can be redeemed on PlayStation Store / Xbox Store / Battle.net.

If no email arrives, visit the beta FAQ page and click on "Check my beta status". In this way, you will be directed to another page where the code will be shown.

Keep in mind that the code you will receive from your retailer is not the beta code, this is a token code that only works on the Call of Duty website.

The Modern Warfare beta client is already available for pre-loading on PlayStation 4 for the first weekend, but only for those who have already redeemed their beta tokens or who pre-ordered the game digitally on the PlayStation Network.

The pre-loading of the Modern Warfare beta version is by 42GB on PlayStation 4.

The Modern Warfare beta does not require an active PlayStation Plus membership. On Xbox One, however, you will need a valid Xbox Live Gold membership.

Recall that the game will be available on 25 October on PlayStation 4, Xbox One and PC.