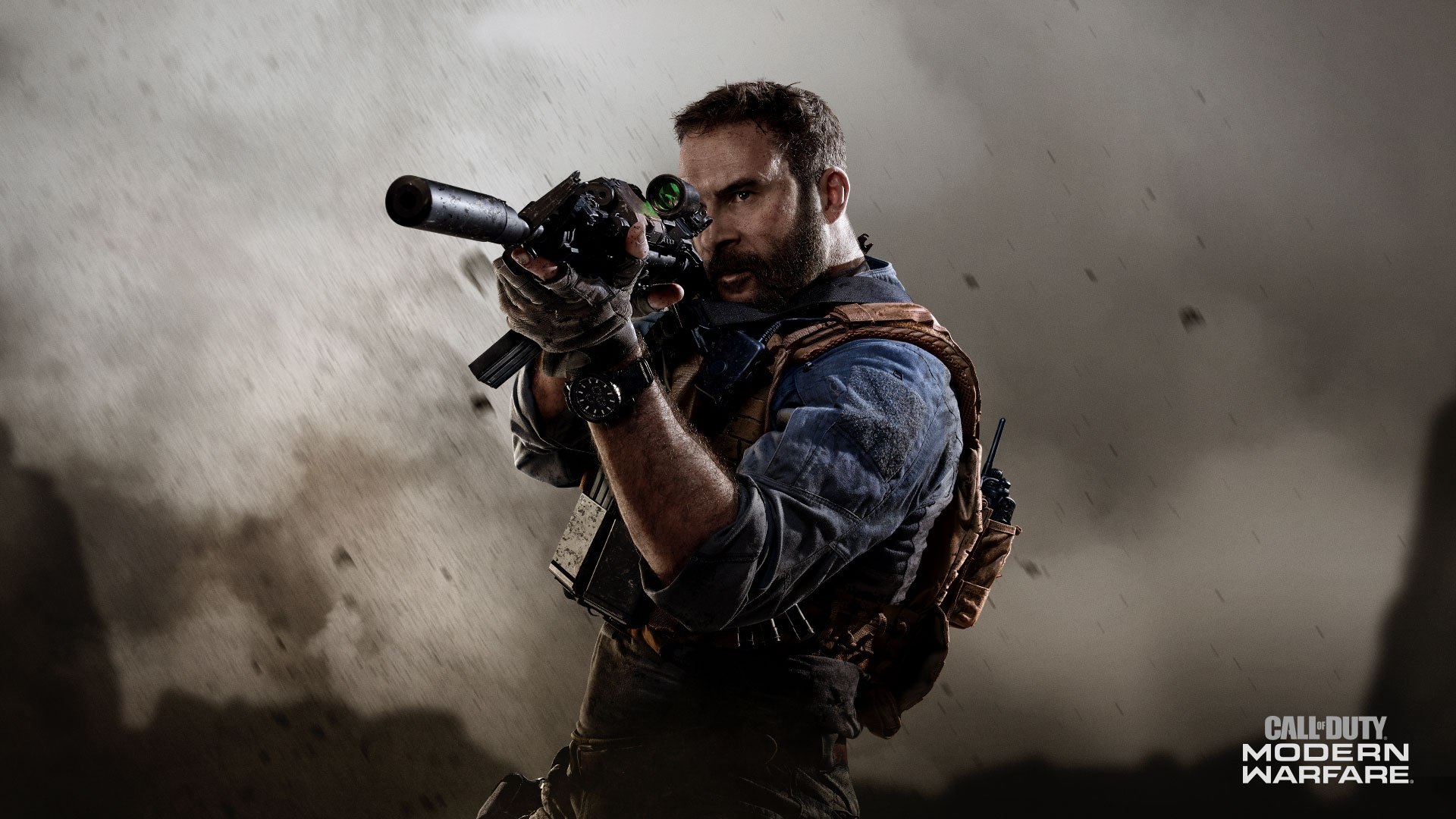 The Modern Warfare beta program is a bit complicated, due to the exclusivity on PlayStation 4 and to the early access guaranteed to pre-order players. Having said that, we have divided it into a format that is easy to understand.

Every weekend the beta is divided into two parts: an exclusive for players who have booked the full game, Followed by another open to all others for the rest of the weekend.

The entire first weekend is only available on PlayStation 4. The first step will be accessible Thursday 12 September and Friday 13 September and only for players who have booked the game.

Saturday September 14th, the beta will be open on PlayStation 4 to everyone, until they do will end on Monday 16 September.

The following weekend will certainly be more interesting. Not only will the beta be expanded to PC and Xbox One players, but also PlayStation 4 players will have another chance to play it.

Like the first weekend, the second test is also divided into two phases. The first will take place on Thursday 19 September and Friday 20 September only for PC players, Xbox One who have booked the game and for everyone instead, on PlayStation 4.

Saturday September 21th the beta will open to players on all three platforms, regardless of the pre-orders. Everything will end on Monday 23 September.

We remind you that Call of Duty Modern Warfare will be available for purchase starting from 25 October on PC, PlayStation 4 and Xbox One.