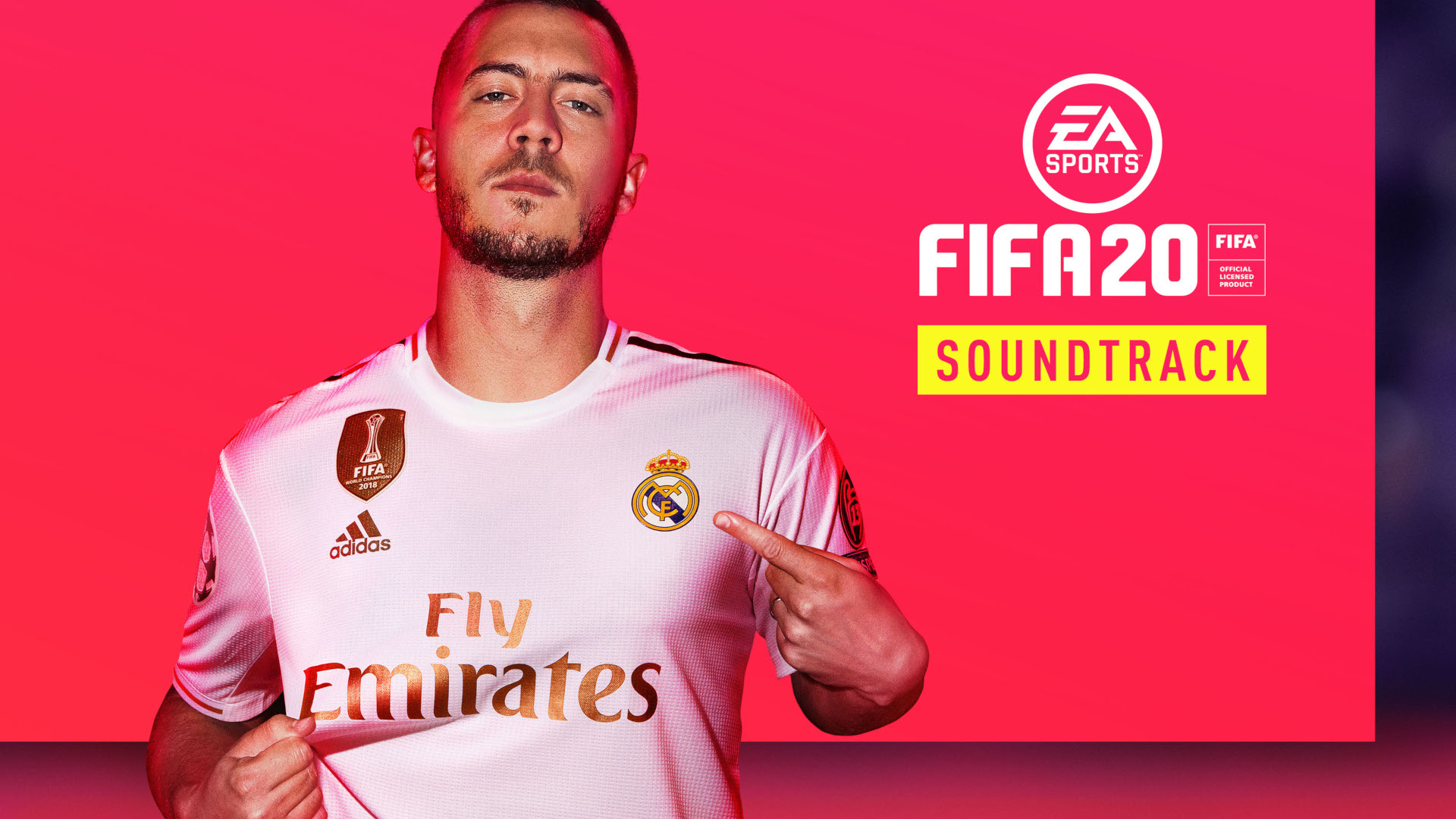 For many years now, the choice of the right tracks for the FIFA soundtrack has become very important. And usually it is a great added value to the title. There are many beautiful discoveries made thanks to FIFA (Billie Eilish personally on all of them), just as the surprises are equally beautiful in finding traces of artists such as Nine Inch Nails or Gorillaz. FIFA 20 does not want to disappoint expectations, and this year it has an extremely tracked (for the moment) tracklist on electronic music.
This time, however, the EA wants to be even more ambitious: the soundtracks will in fact be two, one for FIFA 20 and one for the new mode TIME. Below is an excerpt from the press release:

“The music chosen for FIFA 20 unites emerging talents and some of the most acclaimed artists on the international scene, in a tracklist that includes the trio Major Lazer, founded by Grammy winner Diplo, the pioneer of dance music Don Diablo, the rising star Anderson .Paak and the duo's electronics Disclosure. The complete FIFA 20 soundtrack will be available on Spotify, Apple and Deezer starting from September 13: you can find a preview in the playlists created for the Demo packaged 20 international successes and tracks selected for the FOOTBALL TIME mode.

"At the beginning the FIFA soundtrack reflected the culture of football in the world. Then he began to influence her. Today she became that culture herself. " explains Steve Schnur, President of Music Electronic Arts. "For the first time in the history of the title, we created two different soundtracks, with a record number of more than 110 tracks by artists from more than 20 different countries. The soundtrack captures the spirit of football that wraps the globe from stadiums to the road, raising it to the highest level. "

Major Lazer brings the new single on the VOLTA FOOTBALL mode road bays 'Que Calor', produced together with J. Balvin and El Alfa and inspired by the culture of football played on the street, on suburban pitches or in metal cages.
"We are very proud to have created the VOLTA FOOTBALL lead trackHe says Diplo. "When we shared a first track with EA SPORTS the team was immediately enthusiastic and we knew right from the start that we should publish it as a single. With J. Balvin and El Alfa we took the piece to a higher level: we can't wait for the whole world to listen to it!"

FIFA 20 is developed by EA Vancouver and EA Romania and will be available starting September 27 for PlayStation 4, Xbox One and PC. "