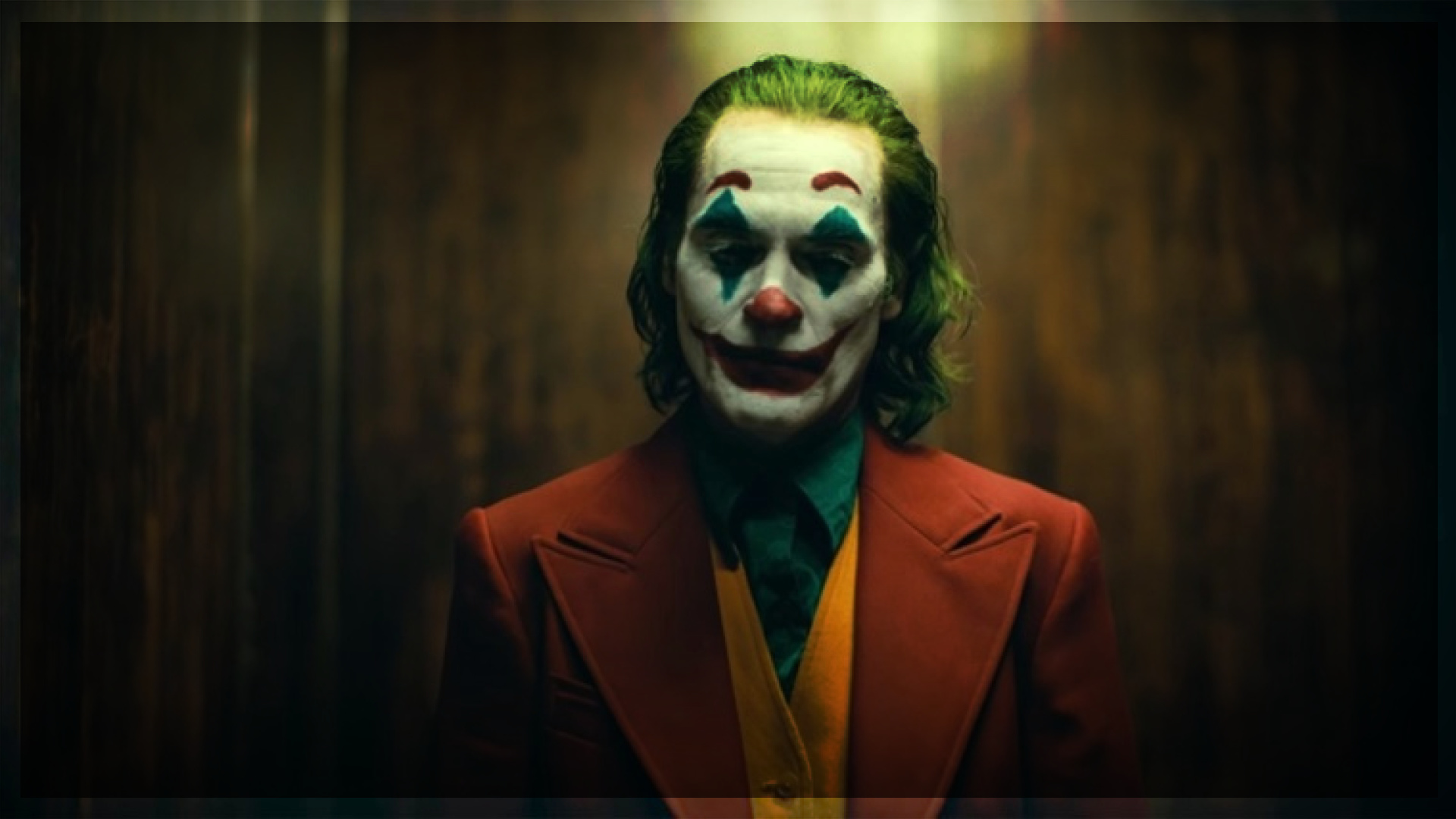 The Joker played by Joaquin Phoenix has already begun the conquest of American cinemas; in the meantime one of his namesake has undertaken another and far more dangerous one: the ai smartphone in your pocket, and by extension to your wallets.

A list including at the moment well 24 applications present on the Google Play Store of Android devices has in fact been found to be infected by virus called precisely "the Joker" in honor of the schizophrenic clown of the DC Comics house. It is able, in a subtle and imperceptible manner, to activate the subscription to premium services fraudulent and never requested, with consequent economic loss on the part of the unfortunate victim. It has been installed to date over 472.000 times and it has hit devices all over the globe: from the United States to England, from Europe to Australia. The list of infected applications is as follows:

Google is actively curbing the problem removing from the Google Play Store the applications taken hostage by the virus in question, but nothing excludes that new infected can pop up in an immediate future leading to a return of the fearsome virus in the smartphones at Google. 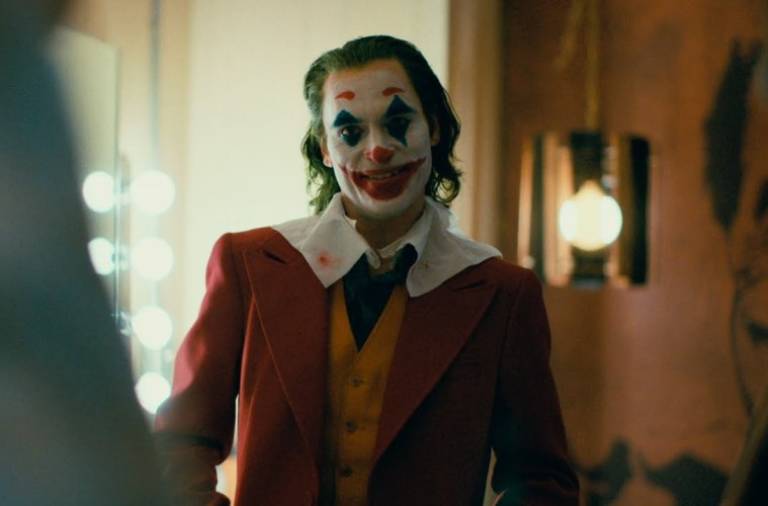 In the meantime, we recommend uninstall applications above mentioned if they were present in your devices, and above all check your current accounts for unwanted and unexpected lack of money.

Windows 11 - xCloud arrives on PC with the Xbox app