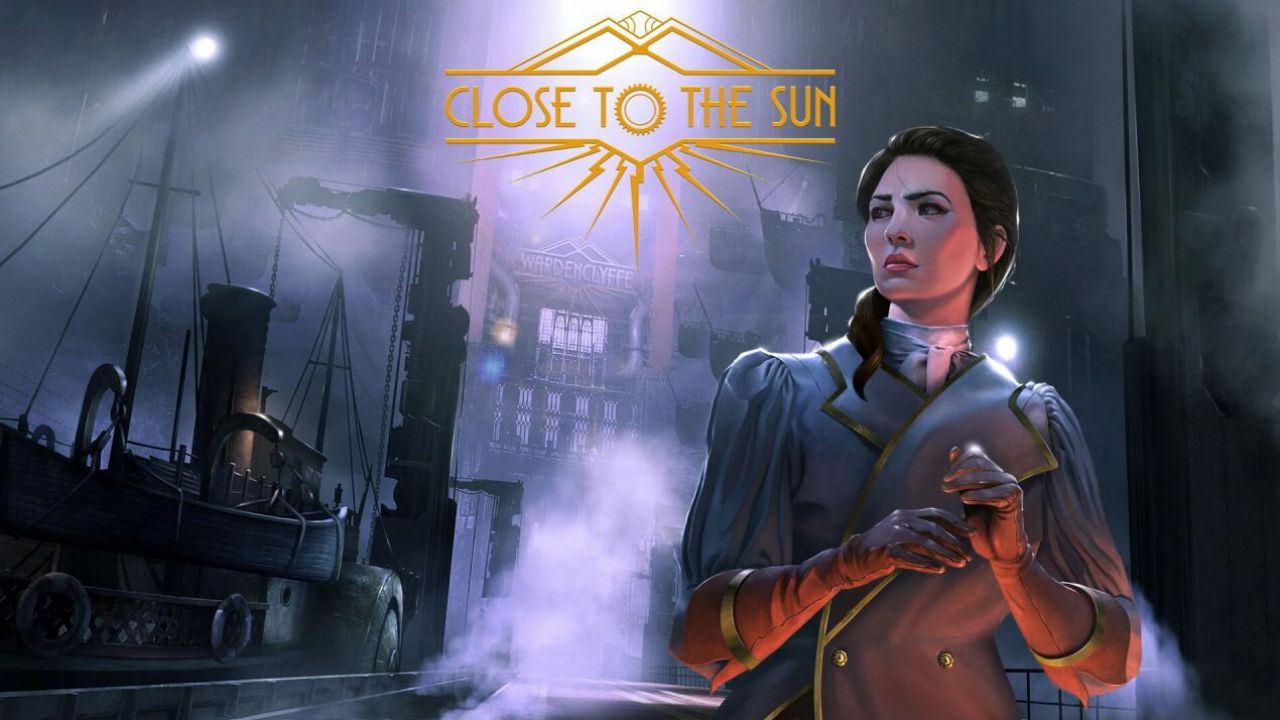 A press release warns us that Close to the Sun (whose review you can find it here), by the Italian firm Storm in a Teacup, will have a special limited edition.

The award-winning global publisher Wired Productions and the well-known Italian studio Storm in a Teacup are proud to announce that the highly anticipated first-person horror Close to the Sun will be available on PlayStation 4, Xbox One and Nintendo Switch from 29 October, along with a Limited Collector's Edition.

To celebrate the upcoming multi-platform release and as part of Wired's commitment to deliver exceptional physical products, an extremely limited edition collector's edition was produced, which will be released along with the standard physical edition of the game.

Available exclusively on the online store Wired Productions, only 1.000 pieces were produced of the iconic art deco set, which will include:

The Close to the Sun Collector edition is now available for pre-order and will be published along with the standard physical and digital editions of the game.

Set in an alternative nineteenth century in which Nikola Tesla, the famous inventor and precursor of the times, was able to express his full potential and change the world forever, Close to the Sun sees players get on board the Helios, a colossal scientific research ship, immersed in horror and mystery. In the role of the heroine, Rose, the players find themselves walking in enormous environments, in search of their lost sister on the majestic but mysterious ship created by Tesla. Where is Ada and what happened? The large rooms are empty. The smell of rotting flesh impregnates the air. Silence. One word is painted on the entrance ... QUARANTINE!

Using the raw power of Unreal Engine 4 and adopting the most advanced technologies to increase in-game rendering and quality and deliver a breathtaking experience to players, Close to the Sun has already aroused considerable interest and appreciation from critics. and fans. Close to the Sun is already available on the Epic Games Store and the launch on PlayStation 4, Xbox One and Nintendo Switch is set for October 29, 2019.

New record on Twitch, reached the peak of connected users thanks ...

No new EA game on Nintendo Switch in the short run