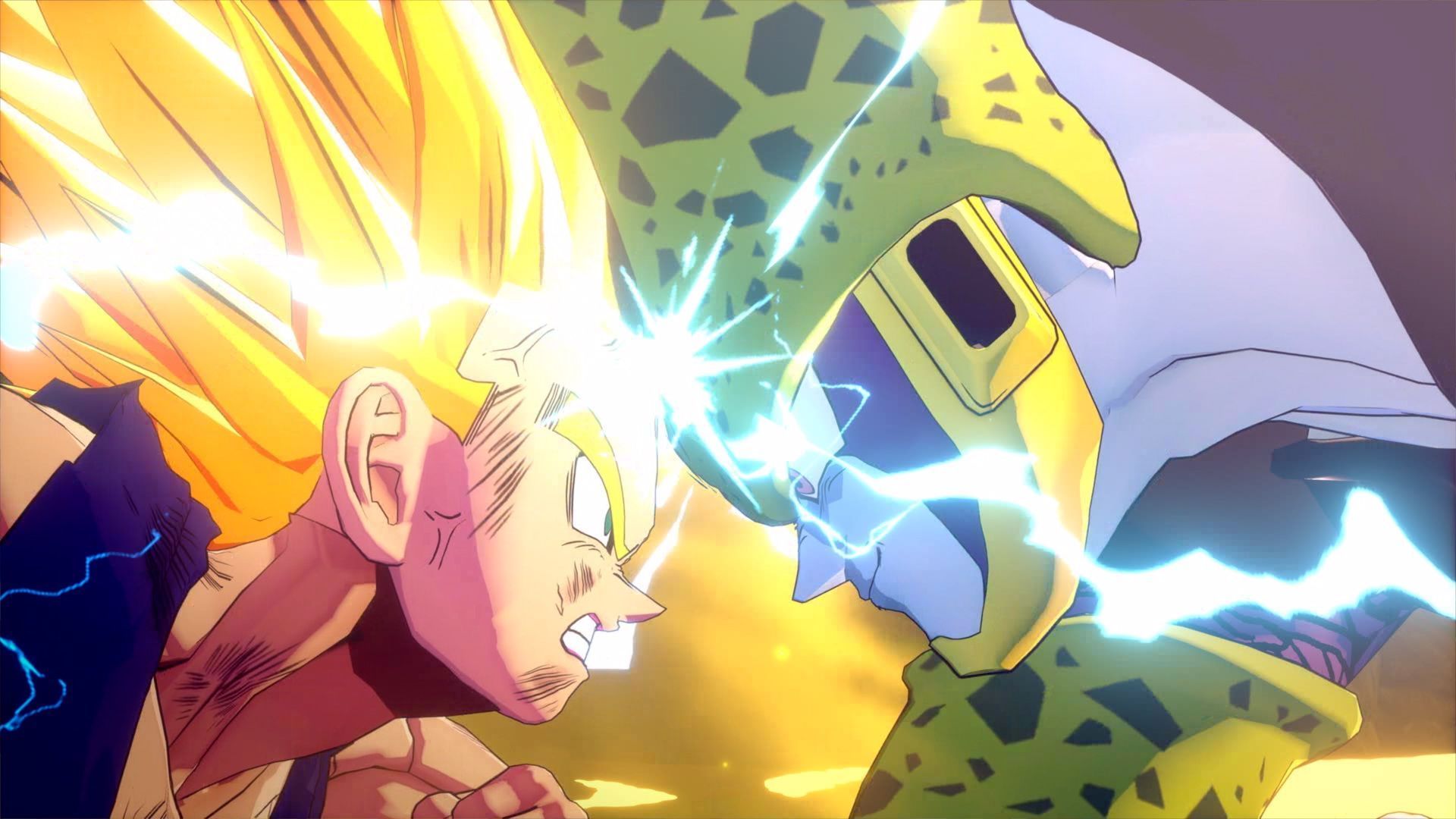 Bandai Namco has officialized the release date on PC, Xbox One and PlayStation 4, of Dragon Ball Z: Kakarot. The game will be published on January 17 2020. In addition, the publisher has released a brand new trailer, viewable at the bottom and announced that different editions of the game will be available.

The latest Dragon Ball Z: Kakarot trailer confirms that all the sagas available in the manga / anime will be included. We'll have the Saiyan saga, as well as the sagas of Freezer, Cell and Buu. Bandai has not confirmed whether the Androids saga will also be present, however we can assume that it will be included in the game.

But that's not all because the editions have been announced Standard, Deluxe, Ultimate and Collector's Edition of the game.

La Deluxe Edition of Dragon Ball Z: Kakarot at the recommended price of $ 84,99, includes the Season Pass, whose contents will be announced only after the launch of the game, along with a music pack containing 11 tracks.

La Ultimate Edition for the price of $ 94,99 presents all the contents of the Deluxe Edition but in addition has an additional object called Tao Pai Pai Pillar which should provide some in-game advantages.

Finally, the Collector's Edition for the price of $ 199,99 includes the game in a wonderful collection SteelBook metal case, a hardcover artbook and an exclusive diorama by Goku and Gohan.

A mysterious message is blocking 4 PlayStations throughout the ...