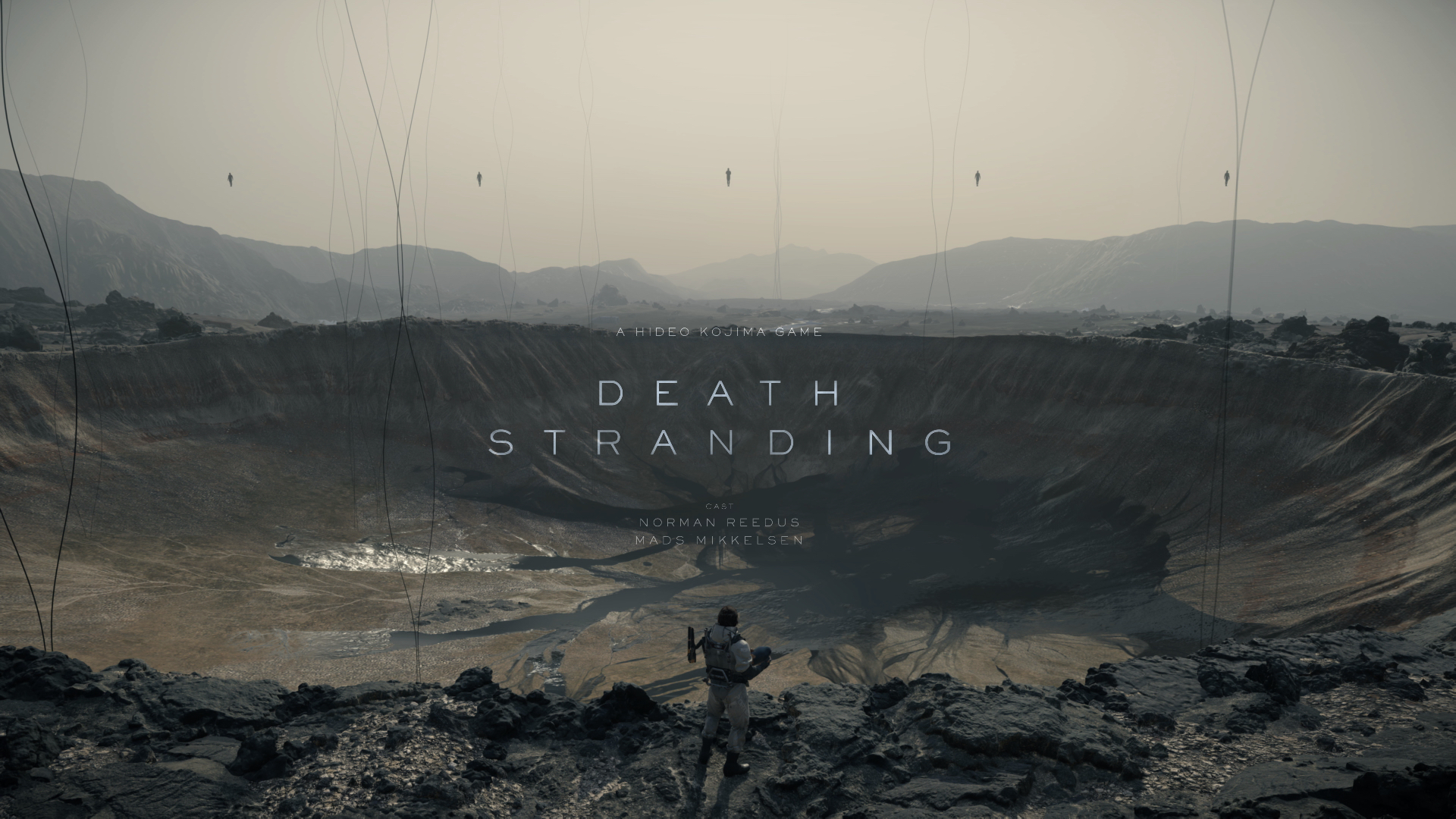 One of the undisputed protagonists of this autumn, like it or not, will surely be Death Stranding, last histrionic work Hideo Kojima. The father of Metal Gear Solid has been (as usual) very cryptic in recent months about the title Kojima Productions but finally it allowed us to understand a little better what to expect from this product and to test its gameplay better. 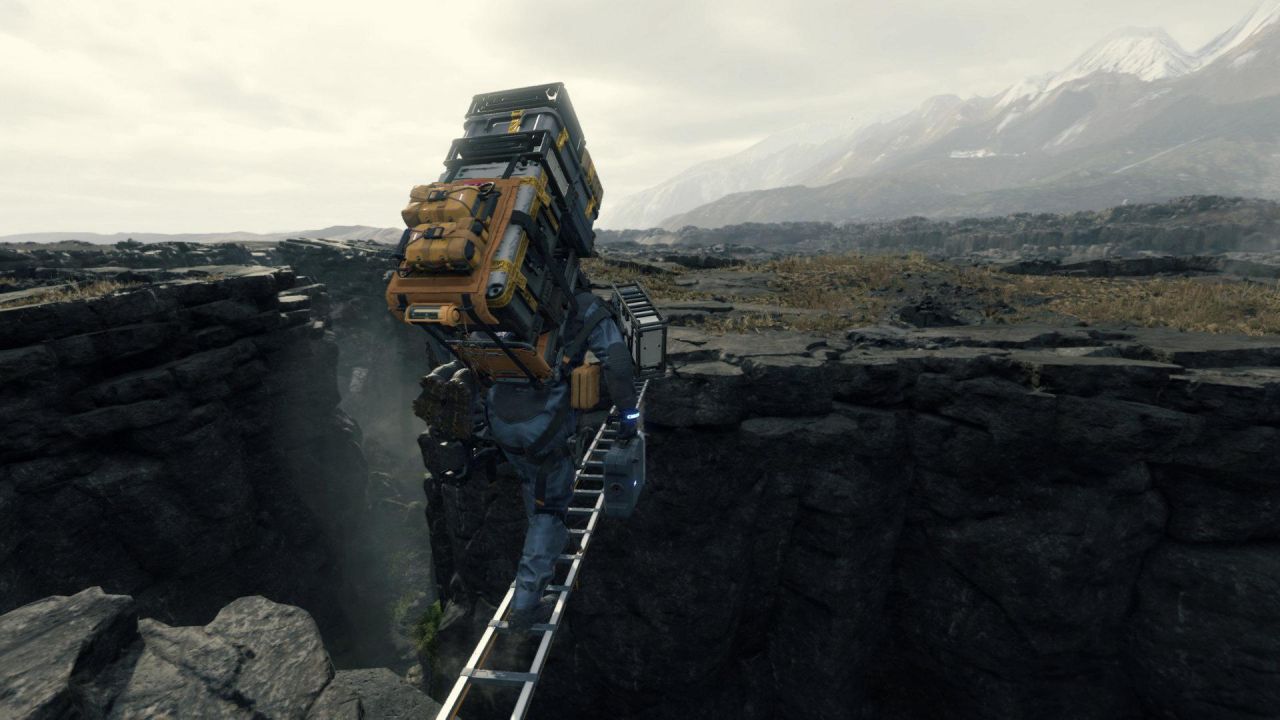 During the TGS(Tokyo Game Show) in fact, during an event dedicated exclusively to Death Stranding, the good Kojima allowed us to see over forty minutes of gameplay. The long presentation showed the functioning of the choice of equipment, the exploration, the dynamics of the shared world and even an exclusive boss fight. 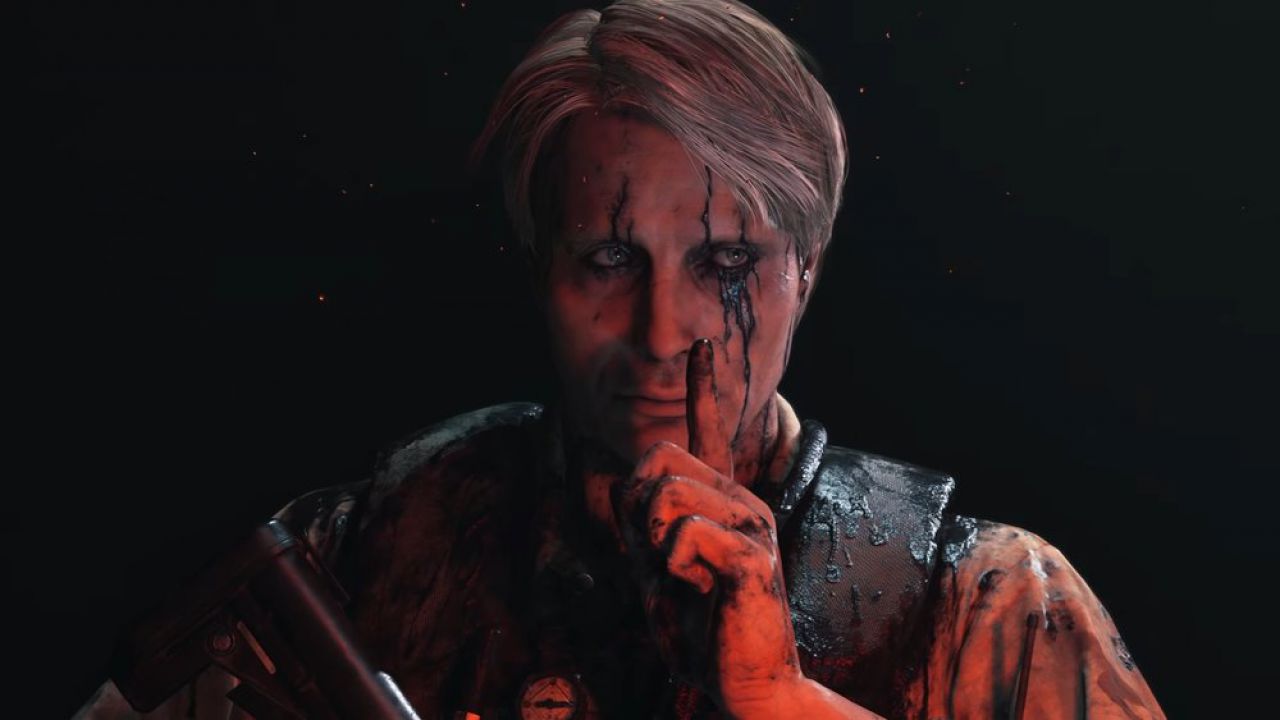 Thanks to the TGS, therefore, the veils are raised on a game that until recently was firmly shrouded in mystery. The title will boast, among others, Mads Mikkelsen and Norman Reedus in his cast. Recently it has also been revealed that Keanu Reeves he would have had to play the role of Mikkelsen but was then discarded in favor of the latter.

We remind you that Death Stranding will be available from 8 November.

Lucca: in Matsumoto the medal of the city