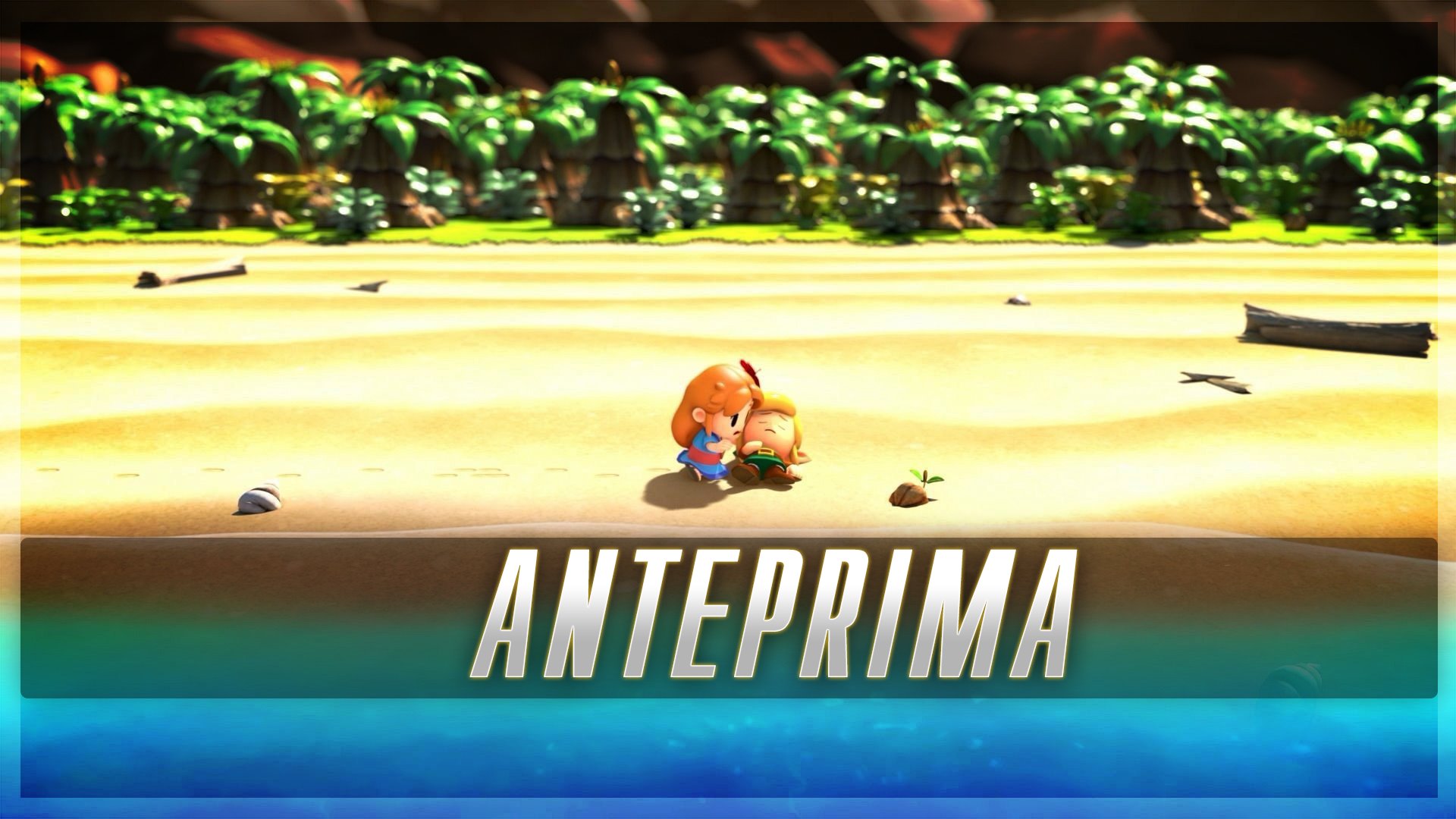 When I decided to play The Legend of Zelda: Link's Awakening on Nintendo Switch, some voices have begun to resound in my head. They said something like "It's too hard for you!", And another even howled, "You'll miss the island!" The reason for these warnings was clear to me, indeed crystal clear: the original The Legend of Zelda: Link's Awakening gave me some good problems at the time. But I was only nine! And besides, I used to play under the covers with a torch at night, so I was relatively certain that in the 2019 - and in the sunlight - I could settle the bill with the game. With interest.

The first hours on theKoholint island they taught me two great truths, the first of which is that the title still offers a good level of challenge. It's not so surprising: we constantly talk about how much easier today's games are and the good old days of gaming suffering have passed. The original The Legend of Zelda: Link's Awakening on GB and GBC entertained players with intricate exploration and complex fights. The island was waiting to be discovered, and sometimes it wasn't easy to figure out where to go next, to continue the adventure. The remake on Nintendo Switch seems to me to follow the old maps step by step so far, and I loved being able to re-losing myself between swamps and woods. The new graphics make everything a little clearer though, so I had a little less difficulty understanding where to go. 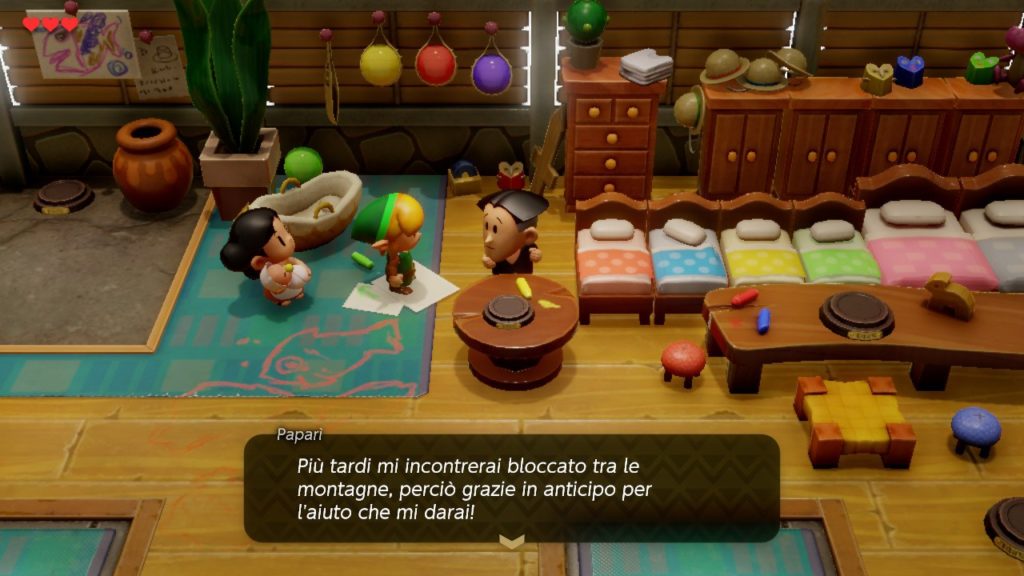 I dungeon they too have remained beautiful, as we like them. The first instruments that are obtained in the game, immediately after sword and shield, are the Magic Powder and the Roc's Feather. The first of the two is a sort of multi-use spell, which can for example turn on fires and lights, but it also has other effects ... drugs. The Feather instead allows Link to jump, with my personal cross and delight: I expected nothing more than to be able to throw myself over the cliffs, falling ruinously. Beating here and there is not only necessary to solve various environmental puzzles, but it is also essential to overcome the platform sections-2D of the title inspired by the Mushroom World. Knowing already that there would be Goomba and co. I wasn't surprised that much, but how surprising was it when the original came out?

The second truth I learned from The Legend of Zelda: Link's Awakening on Nintendo Switch, is that game over I don't mind at all. The game is so beautiful that it makes you forgive everything, and it doesn't make any effort having to repeat a boss-fight or a dungeon pass. The style is simply delicious: characters and settings seem to be a mix between the creatures of Pongo and elements coming from a fairy tale. They are so cute that they constantly make me hungry, an unexpected side effect. Even the music is majestic: orchestral rearrangements accompany the adventure, giving it character. I just have to roll up my sleeves and continue my exploration, to finish - finally - the game, and discover all the news and additions that Nintendo gave us with this remake.