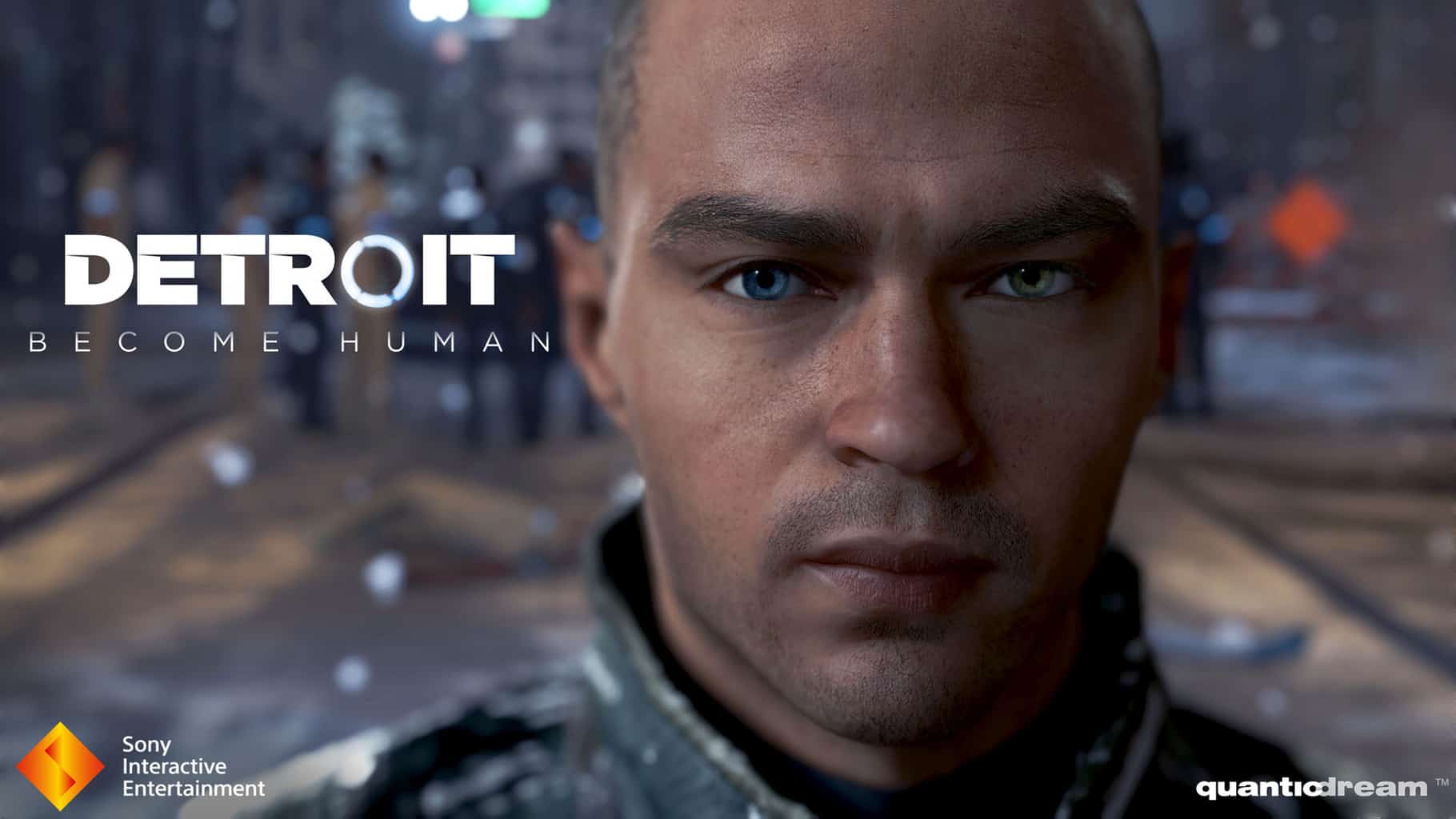 Detroit: Become Human returns with a new teaser trailer to announce the future arrival of the PC version of the game to the world.

As a title, Quantic Dream has recently released a teaser trailer to announce the Pc version of Detroit: Become Human. The teaser shows an android while talking on television and at the same time it gives us an idea, even if minimal, of how the game can be for PC.

The game promises to arrive on our computers with respectable graphics and with the native support for 4k. In addition to resolution and graphics, the title offers the full integration with mouse, keyboard and gamepad.

Detroit: Become Human puts the fate of humans and androids in the hands of the player. Set in a not too distant future where machines have become smarter than human beings, it will therefore be up to the player to decide the fate of the two factions thanks to a truly incredible narrative plot.

Unfortunately, Quantic Dream has not released the system requirements to play their creature, moreover it is not known if and when the demo of the game could come out. We will probably get more information as soon as the development company launches the official trailer for the PC game.

If you have never played the Quantic Dream title and you are not sure of the quality of the work, know that the game boasts more than 4.000 pages of script.

The King of Fighters XV, SNK publishes the first trailer of the ...