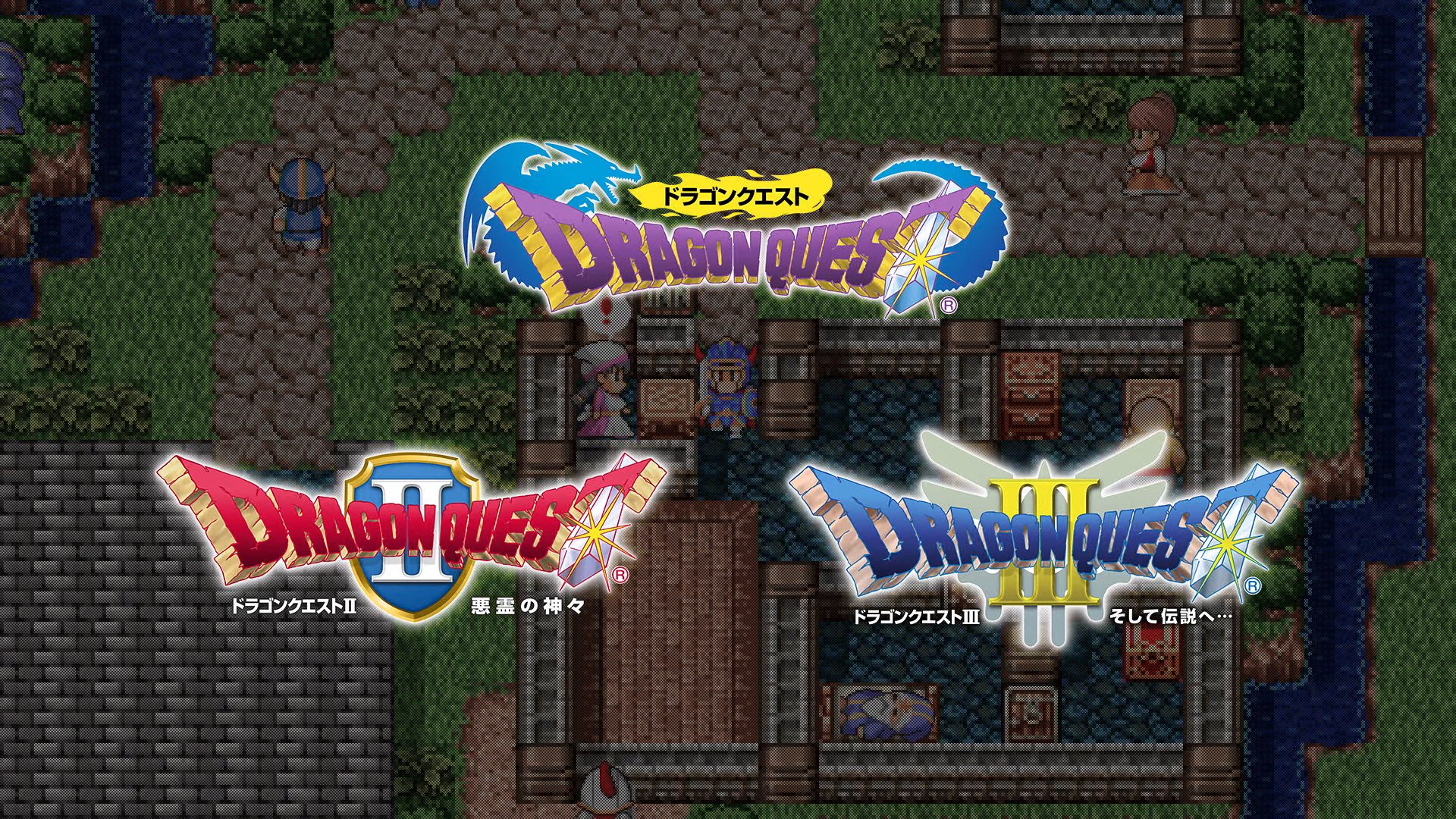 Square Enix announced that the Switch versions of the first three titles in the series Dragon Quest will be available in western territory on the Nintendo Switch eShop 27 Settembre.

The three ports are the same versions that came out for PS4 and Nintendo 3DS in Japan on August 10 2017. The first, second and third chapters will cost € 4.54, € 5.90 and € 11.35 respectively. Although a physical version of the official release has not yet been confirmed, you can purchase a physical copy of the game with English language support directly on Play-Asia. 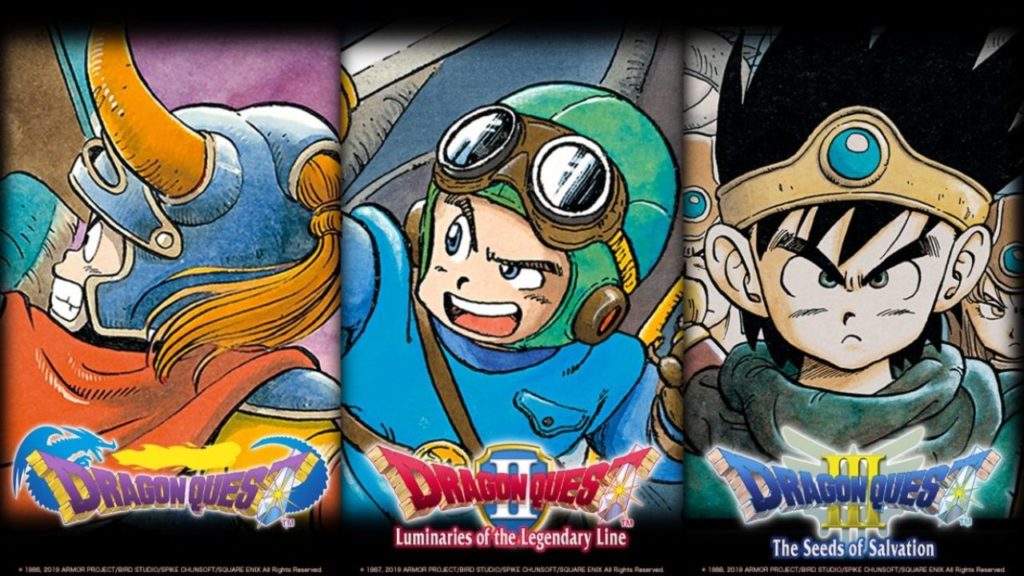 Dragon Quest XI S: Echoes of a lost era, an expanded version of the latest chapter for Nintendo Switch, will be released also the 27 September all over the world, both in physical and digital versions. Currently one is also available demo on the Nintendo Switch eShop.