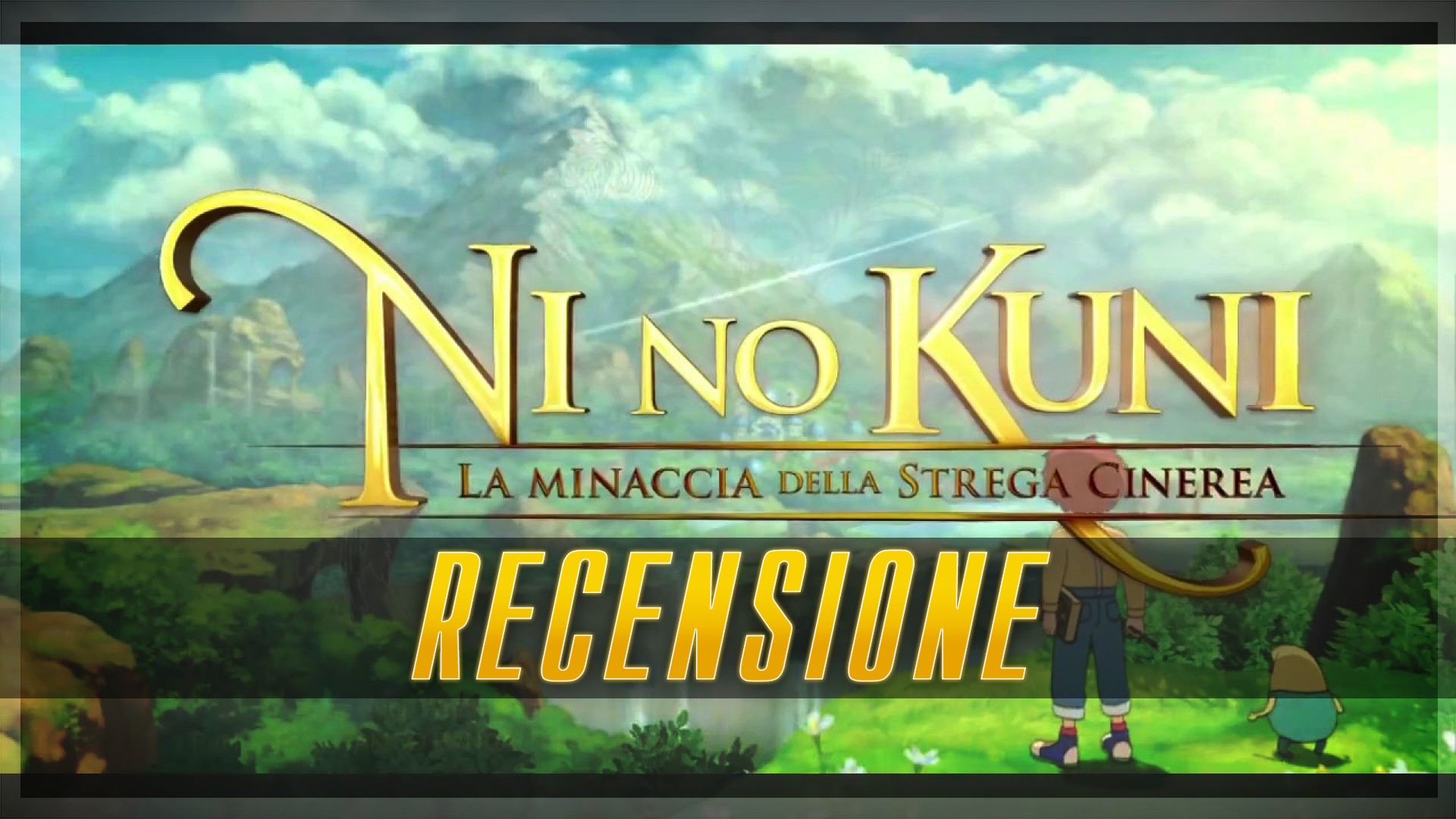 Six years after its debut on PlayStation 3, Bandai Namco decides to report to current generation consoles Ni No Kuni: The Threat of the Cinerea Witch. The work of Studio Ghibli e Level-5 will it have been polished as it should be, or does this remaster represent the usual “homework well done”? Let's find out together in our review. Graphically speaking, the remastering work is remarkable. On the standard PlayStation 4, the game hits 1080p and 60 frames per second, while on the PlayStation 4 Pro you can choose between 4K-30 FPS and 1440p-60 FPS configurations. In short, as far as the purely aesthetic impact is concerned, the "restoration" work done by the developers is really excellent and free of burrs. 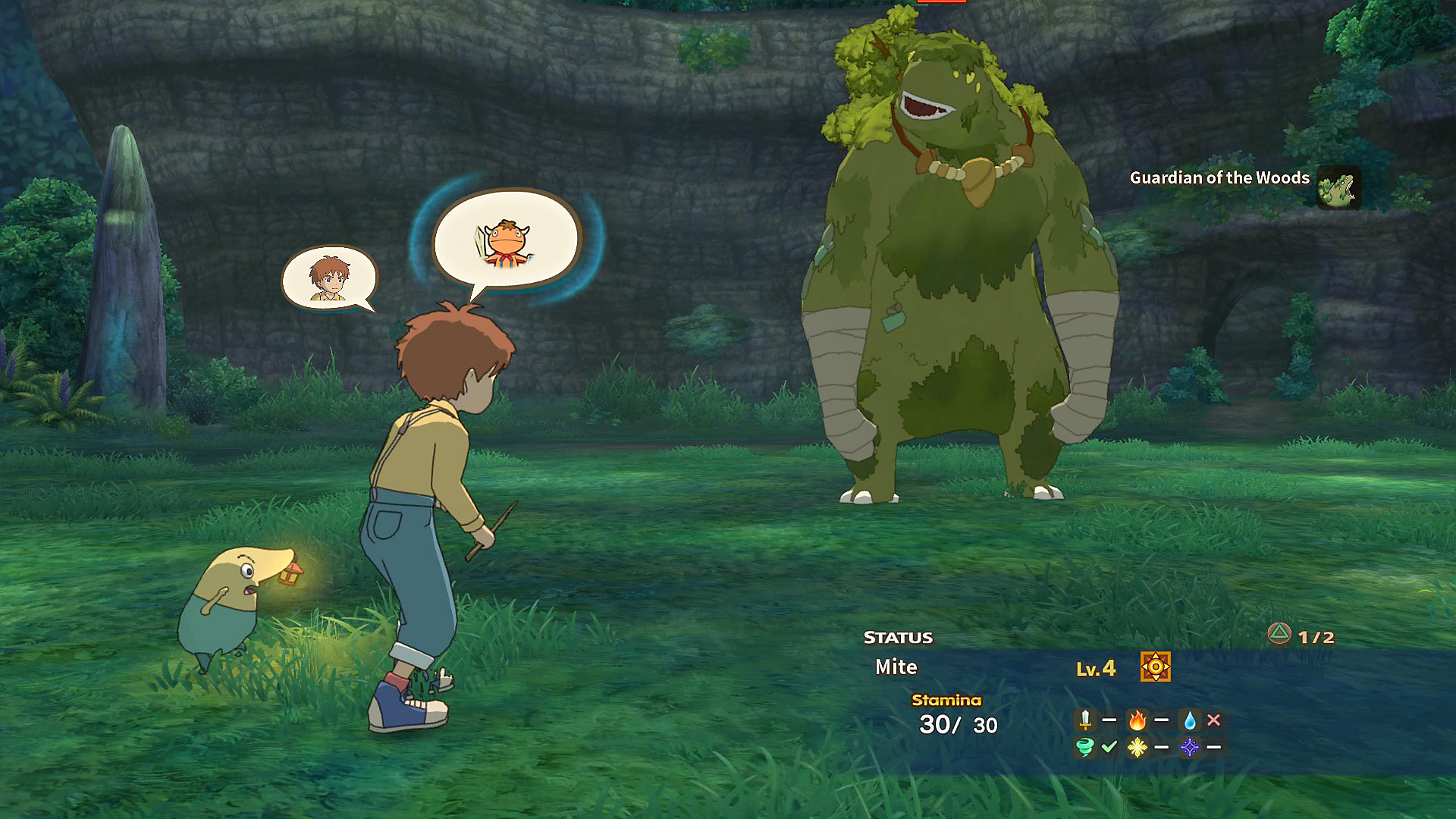 Although several years have passed since its release, the gameplay of this interactive fairy tale hasn't aged as badly as you might expect. The combat system is based on a real-time structure, with a pause that occurs when you have to select the action to perform. Like any self-respecting Japanese RPG, it will take about ten hours before the gameplay reveals all its "bases" to the player. As soon as you have a team of three characters, the familiars will come into play to give some thickness to an otherwise rather classic combat system. Taking a cue directly from the franchise of Pokémon in fact, the development team has well thought of inserting in the game of funny as bizarre little creatures, that the player can and must capture during the adventure. First because every familiar can be used in battle (a bit like it happened for the evocations in the saga of Kingdom Hearts to understand each other), and secondly, because without the latter having the upper hand over one's enemies it will not be easy at all. 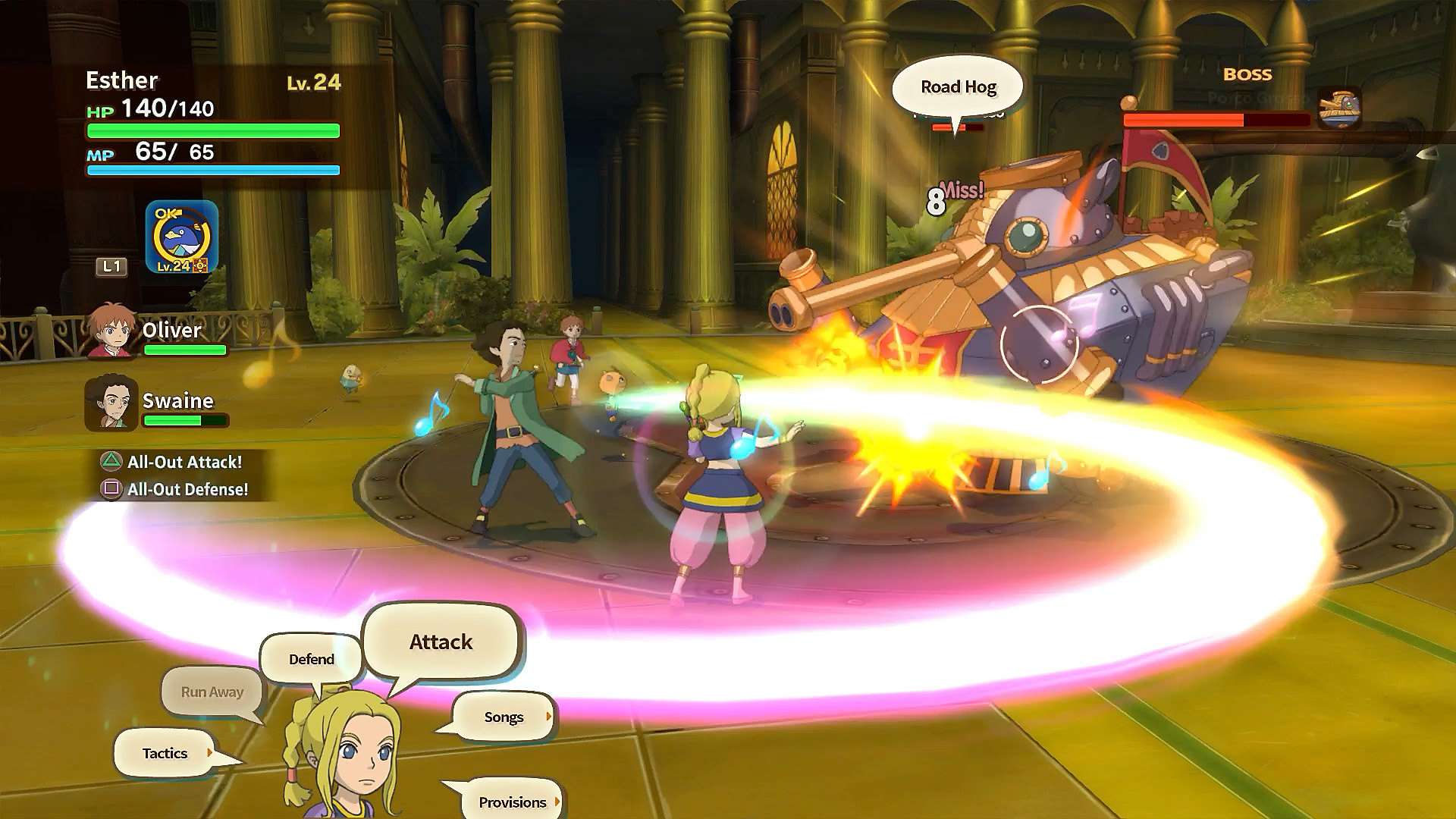 Each creature has specific abilities that vary according to its breed, so pay close attention to which monster deploys on the battlefield, but above all remember to feed it, otherwise it will not grow and will not evolve. About this last thing, each familiar can evolve into an intermediate species and into two unique final evolutions. Each evolution will modify the affinities of a creature linked to its sign and elements. The Signs work with a "paper-scissor-stone" system, giving a certain advantage to some races with respect to others, while the elements work in a fairly traditional way, so the percentage of damage increases or is limited depending on the type of enemy that you find yourself in front. The life points and the mana bar also do not regenerate automatically, so every time you will have to go in search of a rare saving point, where you can save your progress and in the meantime recover the lost energy; alternatively you will have to use some specific items that you can retrieve from the dedicated stores. 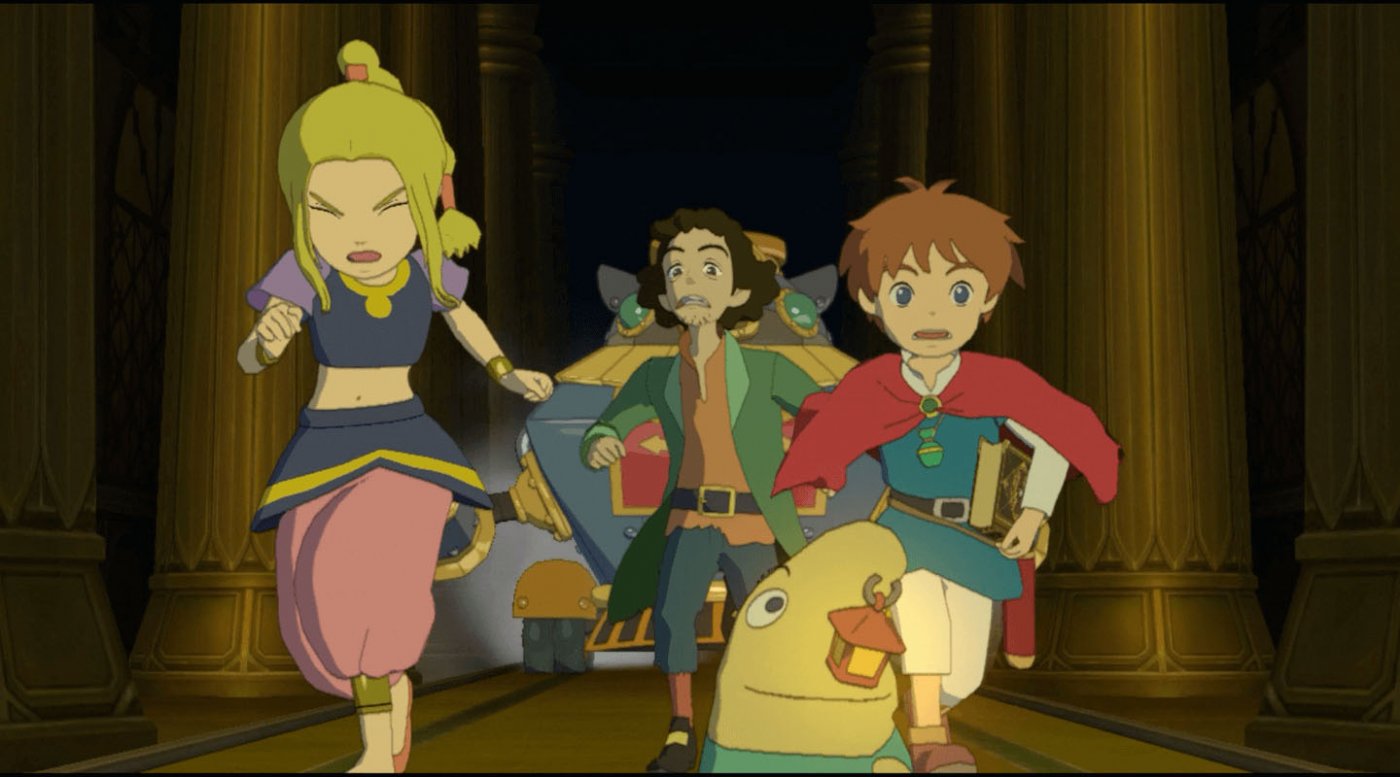 The story told by Level-5 and by Studio Ghibli in Ni No Kuni: The Curse of the Cinerea Witch, remains one of the most beautiful in the J-RPG scene. Tragic and epic at the same time, Oliver's epic is one of those that is definitely worth experiencing first hand. The historical flaws of the game unfortunately are still all there, like for example an artificial intelligence of the allies not always up to the situation and quite repetitive secondary quests. However, these are details that do not spoil the overall experience of the game. Ultimately, if you have never played it, run to recover what, to date, remains one of the best exponents of a genre that never seems to be in splendid shape.

The Lord of the Rings: Gollum, Daedalic Entertainment unveils the official release date

Fortnite Zero Build, the no-construction mode will remain permanently in the Battle ...