The horror game Dead by Daylight has had numerous crossovers and collaborations with various horror sagas, including Scream, Saw, e Nightmare on Elm Street. And now directly on Demogorgone da Stranger Things adds to the cast of villain in the game, thanks to a new DLC available today.

The Dead by Daylight Demogorgone can use portals to move, through the Upside Down, to various areas of the map. It also has a number of perk related to the generators that the survivors will have to try to activate. When a player is landed by the Demogorgone, one of the generators gets overloaded and the survivors who were trying to repair it will feel exhausted, suffering a series of malus. Also, when a player repairs a generator, nearby windows will be blocked by upside-down tentacles, preventing them from escaping for a limited period of time.

There is also a new map in Dead by Daylight, or the Underground Complex of Hawkins Laboratory, e two new survivors: Nancy Wheeler e Steve Harrington. Nancy's traces are invisible if it's full health, and every generator she's repairing is visible to the other survivors. If Steve frees an imprisoned player, there will be no blood, and if someone tries to free him from it struggle timer it will stop for a while. Steve also has the ability to heal himself automatically after being released, but his own fantastic hair unfortunately they will have no effect on the game. 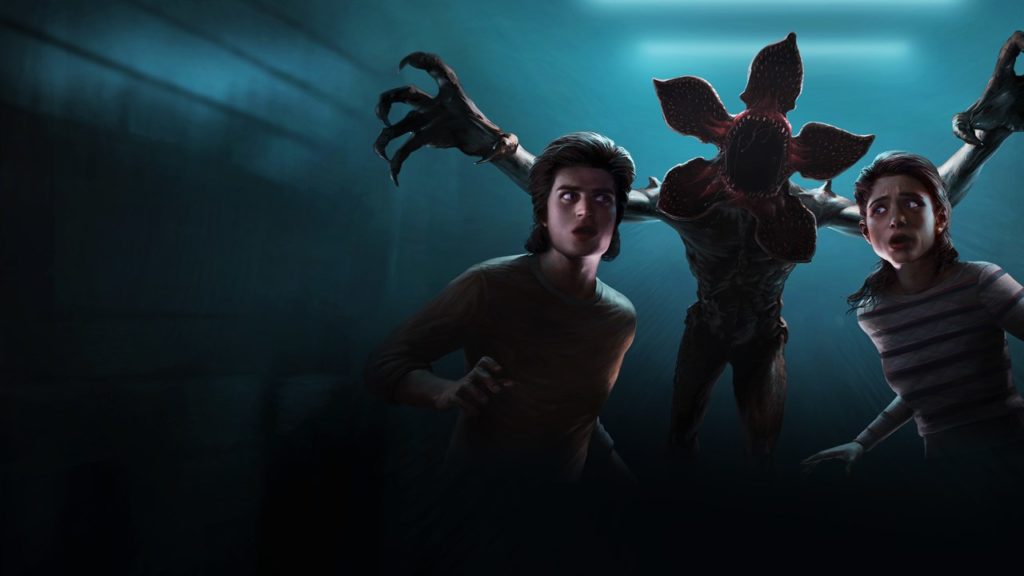 And you, what do you think? Are you playing Dead by Daylight? If not, will you come back to do it with this new DLC?

Battlefield 5 at the launch will only have the factions of England and ...