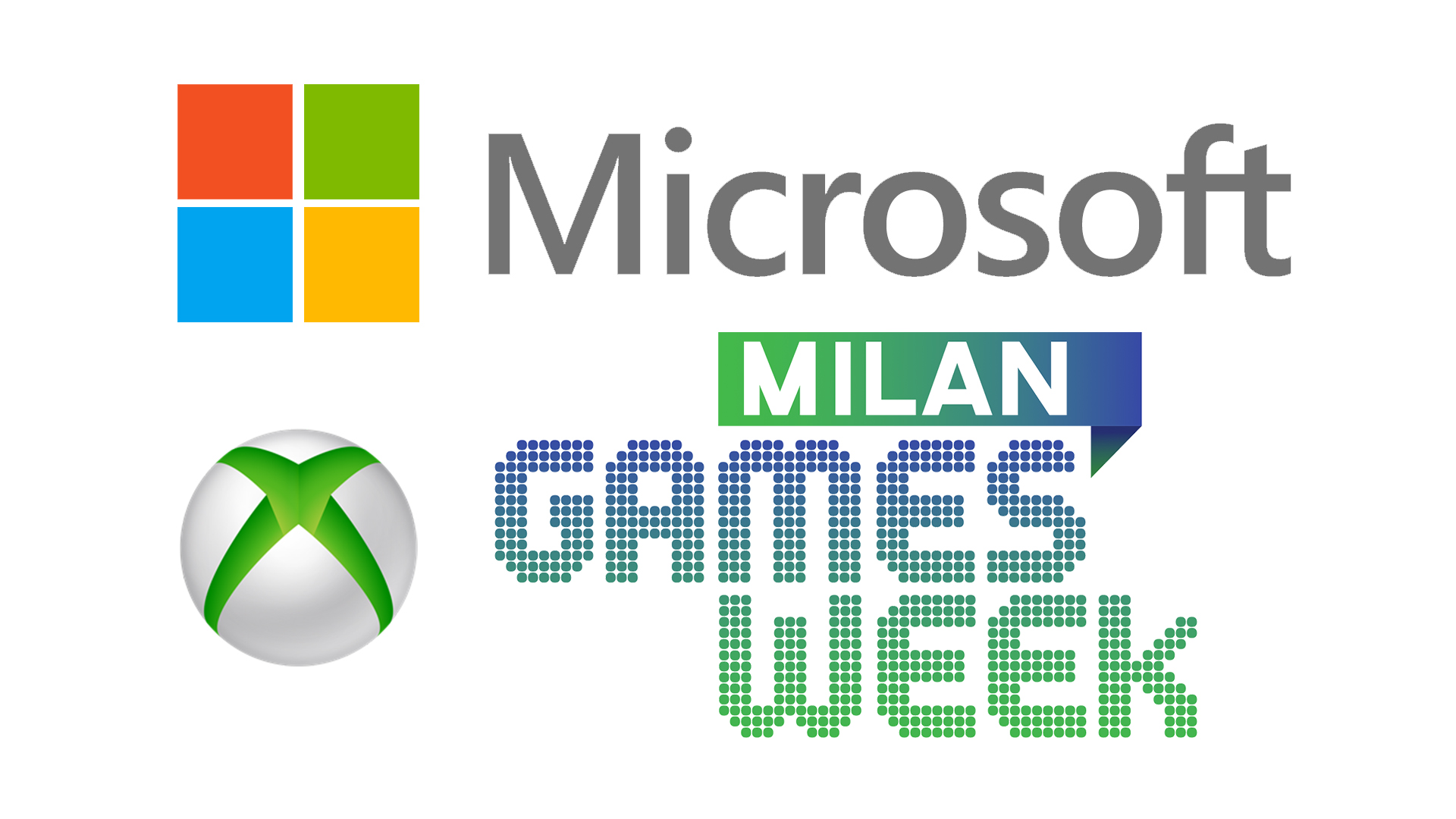 After Bethesda's announcement, which will participate for the first time in the Milan Games Week with Doom Eternal, now it's up to Microsoft to unveil its Xbox lineup.
Gears 5 certainly could not miss and, to keep him company, there will be the rich catalog of games available on Xbox Game Pass Ultimate.
The presence of two exceptional partners was also confirmed: Acer, that with its Predator line will make gaming experiences even more complete, and Ubisoft, which will allow you to preview Ghost Recon Breakpoint.
Below is an excerpt from the press release:

"Milan Games Week represents a fundamental moment for the Italian videogame sector, as well as an unmissable opportunity to meet our fans, always at the center of Xbox's commitment. After the extraordinary news announced during E3 2019 and the recent launch of Gears 5, which has already conquered players from all over the world a few days before its release, our goal is to offer the public a vast lineup of exclusive titles and services specifically designed to satisfy all gamer needs, offering them a complete and diversified gaming experience ", comments Cédric Mimouni, Xbox Manager for the Mediterranean Area.

The adrenaline-fueled Microsoft booth lineup will be further enriched by the chance to preview Tom Clancy's Ghost Recon® Breakpoint, a military shooter set in a mysterious and hostile open world that can be explored entirely in single player or cooperative up to four players . Wounded, without support and hunted by the Wolves, a treacherous American military unit, the visitors of Milan Games Week will find themselves fighting against each other on Auroa. Choosing the right ally will be crucial to bring down Colonel Cole D. Walker, one of the toughest enemies ever faced by the Ghosts.

As the only technological partner with computers, monitors and accessories, there will be the Acer brand dedicated to the gaming world, Predator, which will provide gamers with the most innovative devices to make gaming experiences even more complete. Visitors will be able to experience the ultra-thin Predator Triton 500 notebook and the new Predator Triton 5000, equipped with the latest processors, immerse themselves in the ultra-high-definition images of the Predator XB273KP gaming monitor, and discover the high performance of Predator mice, keyboards and headphones. specifically designed for the needs of the players.

Tiziana Ena, PBU & Marketing Manager of Acer Italy says “Building strong and solid partnerships is a key feature of our gaming strategy. With Microsoft we share a deep commitment to supporting gamers with cutting-edge products like the Predators. Equipped with the latest innovations in the market in terms of graphics performance and thermal technologies, the Predators make possible new gaming experiences in the export field ".

Visitors to the Xbox booth will also have the opportunity to try off-screen experiences and challenges, thanks to the presence of cosplayers and make-up artists who will help players to immerse themselves in the atmosphere of their favorite title.

The European Commission has approved the acquisition of Zenimax by Microsoft

Di Sarno Raffaele - March 8 2021
In the past few hours, the European Commission has officially given the green light to Microsoft to complete the acquisition process of Zenimax, one ...
News