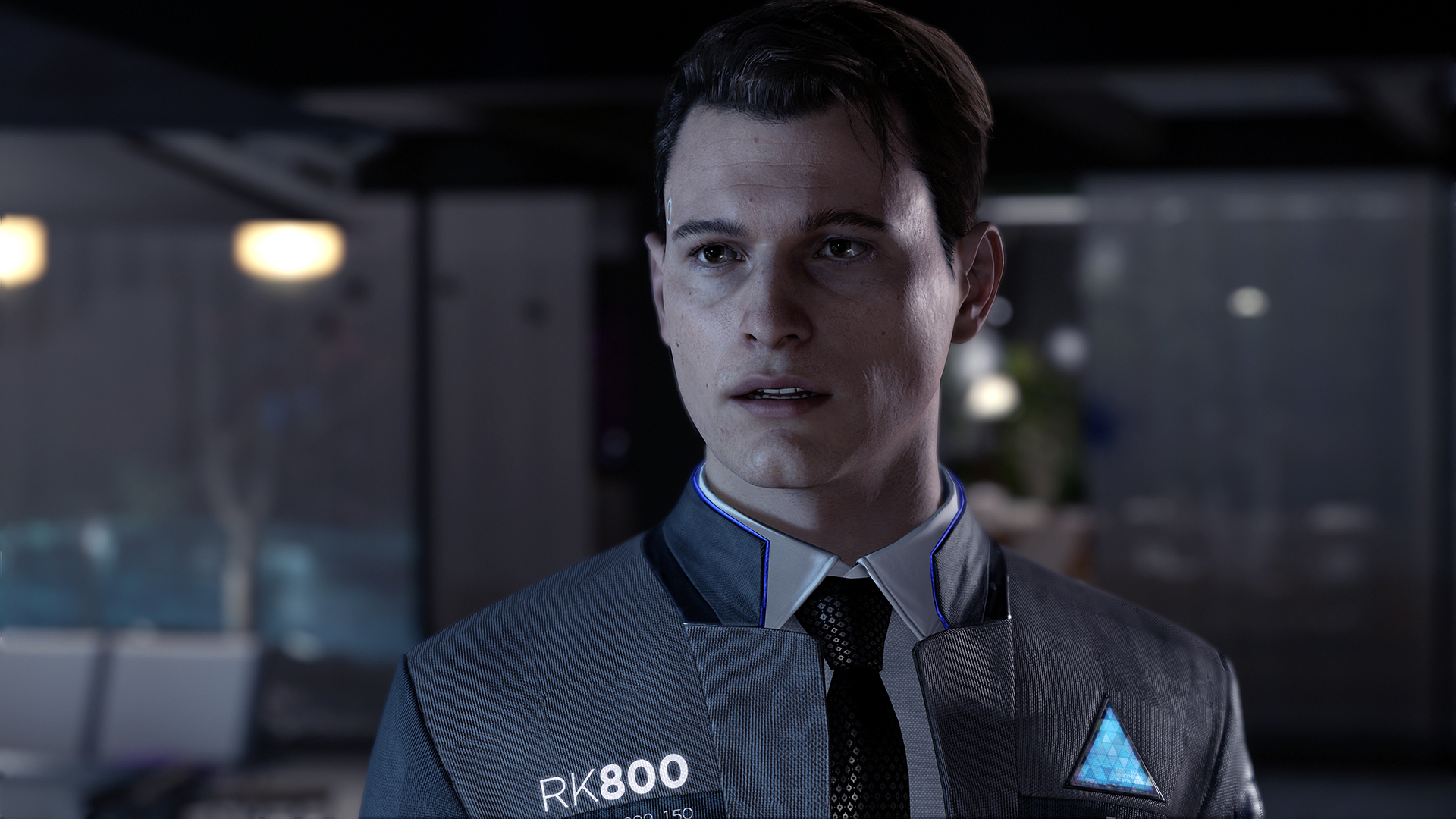 In a recent interview the CEO of Quantic Dream, David Cage, expressed his enthusiasm for the way in which his studio titles were received by users PC. Recently indeed Heavy Rain e Beyond: Two Souls they also landed on Epic Games Store, coming out for the first time from PlayStation systems, and the same will soon be touching Detroit: Become Human.

According to Cage this is a whole new market for his company, which despite being born as a multi-platform developer with Omikron: The Nomad Soul e Fahrenheit: Indigo Prophecy, it had progressively focused on Sony's home consoles. According to the manager the reaction of the players on the PC was excellent, and in the future the studio will continue to develop the titles as multiplatform, and no longer just as exclusive PlayStation.

However, Cage has not yet wanted to reveal when Detroit: Become Human, Quantic Dream's latest work, will be released on PC.

Although already last month the studio had published this teaser about the PC release, since then nothing has been heard about it. We therefore only have to wait for news on the matter.