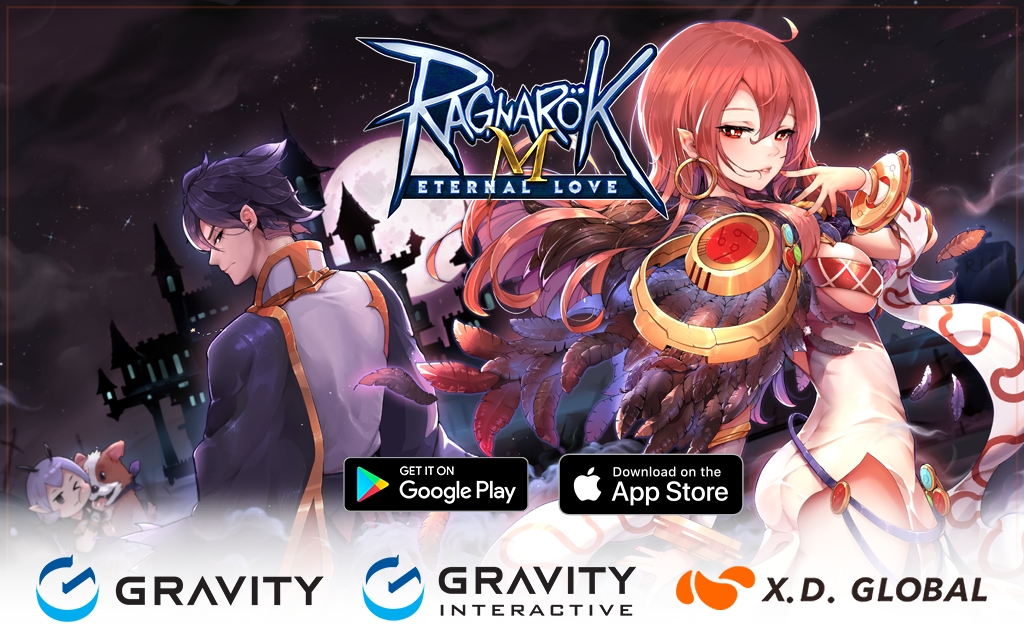 - The release is for the EU, Turkey, and Russian regions, making the title available in most regions across the globe

- The EU version of Ragnarok M: Eternal Love will be playable in English, Spanish, French, Portuguese, Russian, and Turkish

SEOUL, South Korea– (BUSINESS WIRE) -#ClassicAdventureGame–Gravity Interactive, Inc., a subsidiary of Gravity Co., Ltd. (NASDAQ: GRVY) which is a leading global game company, announced that they will be launching the mobile game Ragnarok M: Eternal Love for the European region.

The date of official release has been scheduled for October 16th with the CBT beginning on the 10th of October.

Gravity has previously announced its plans to launch Ragnarok M: Eternal Love for the European Region during the presentation in the Korea Pavilion at Gamescom held in August. The announcement sparked attention to users around the globe, which immediately pushed the pre-registrations to around 770,000.

This version of Ragnarok M: Eternal Love for the EU, Turkey and Russian regions will be playable in English, Spanish, French, Portuguese, Russian, and Turkish. This launch is the title of all the regions across the globe.

Ragnarok M: Eternal Love is the mobile version of the popular online PC game 'Ragnarok Online,' which has been in service for 17 years since 2002 is currently available in over 83 regions across the globe.

Gravity was established in April 2000, during the early stages of the Korean online game industry. Gravity is the only Korean game company to be registered on the NASDAQ. Gravity has a wide range of genres of games based on IP Ragnarok, including Ragnarok Online and Mobile Ragnarok M: Eternal Love, as of which is the one of the largest user bases in the world.