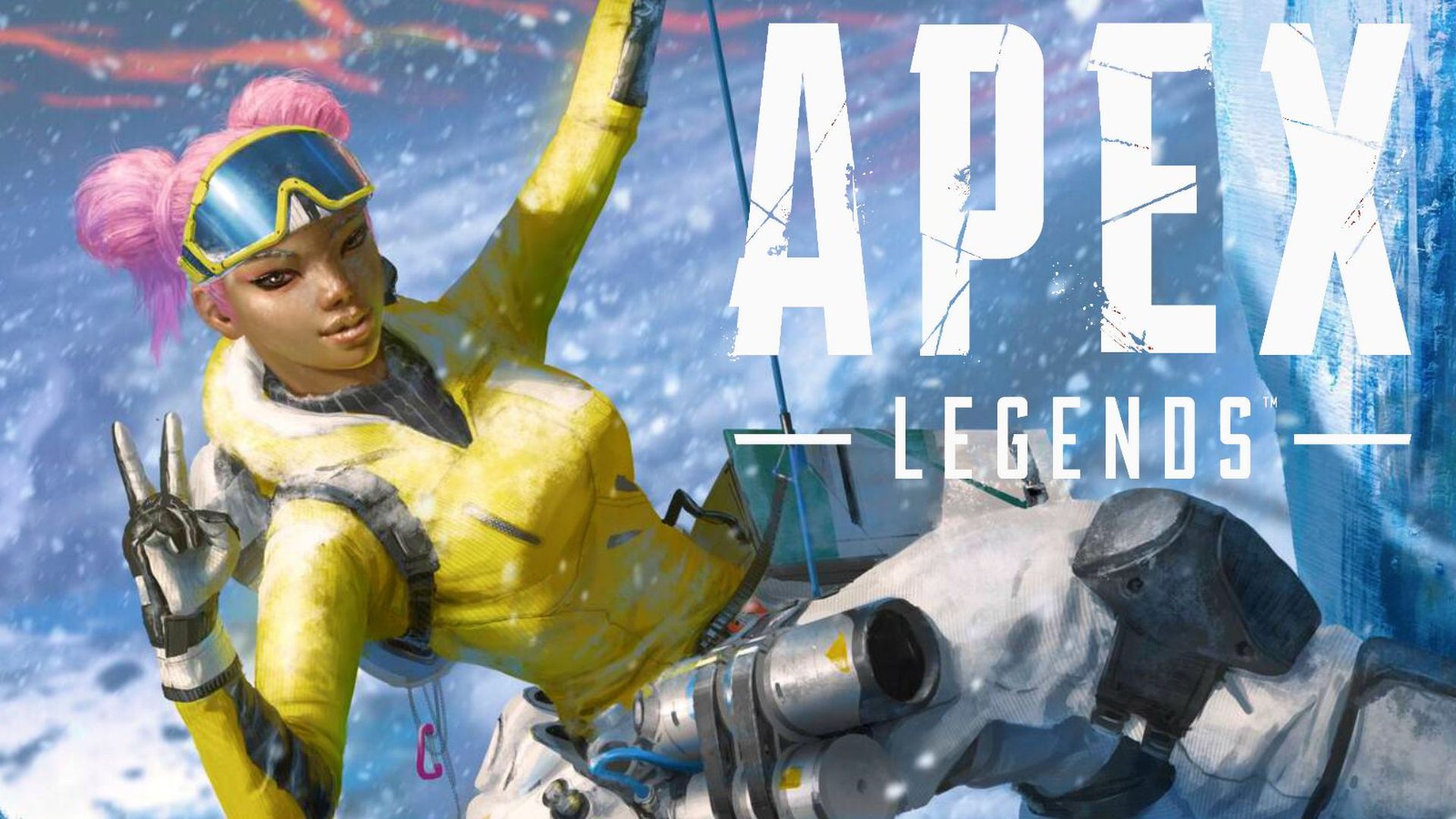 The Season 3 of Apex Legends is upon us and we have no doubts about which is the most important feature that will be introduced with the next update: a brand new map.
In the launch trailer of two and a half minutes, in fact, in addition to showing the new legend, the hacker Crypto, we refer to a "new planet" in which the legends of Apex Legends are catapulted to fight.

It is a presumably difficult map, where pFor the first time in the Apex Legends settings we will be dealing with ice and snow. Also shown in the trailer is a train full of crates that could replace the spaceships as a random high-level loot spawn. In favor of the "tricky" map theory, the words of Caustic, the baddie of Apex Legends, are significant: "This new planet satisfies me. The air is so ... pristine! ".
In addition to ice, rural areas, the train and the inevitable industrial constructions, there is an area full of lava that could remember the inside of a volcano. Or something like that.
Map of ice and fire, to quote Martin ...

The differences with Kings Canyon are however evident as, with this new map, the marketing differences with respect to Fortnite become evident. At the beginning, with the first and second season, it seemed that Apex Legends wanted follow in the footsteps of his rival, continuing to change the only existing map to make it continually different. With this season, he interrupts tradition and prepares to trace his own path, a path that Respawn has already partly traced, declaring some time ago that no Apex is provided 2.
The Season 3 is coming the October 1.

InnerSpace, a game based on space exploration, will arrive very soon