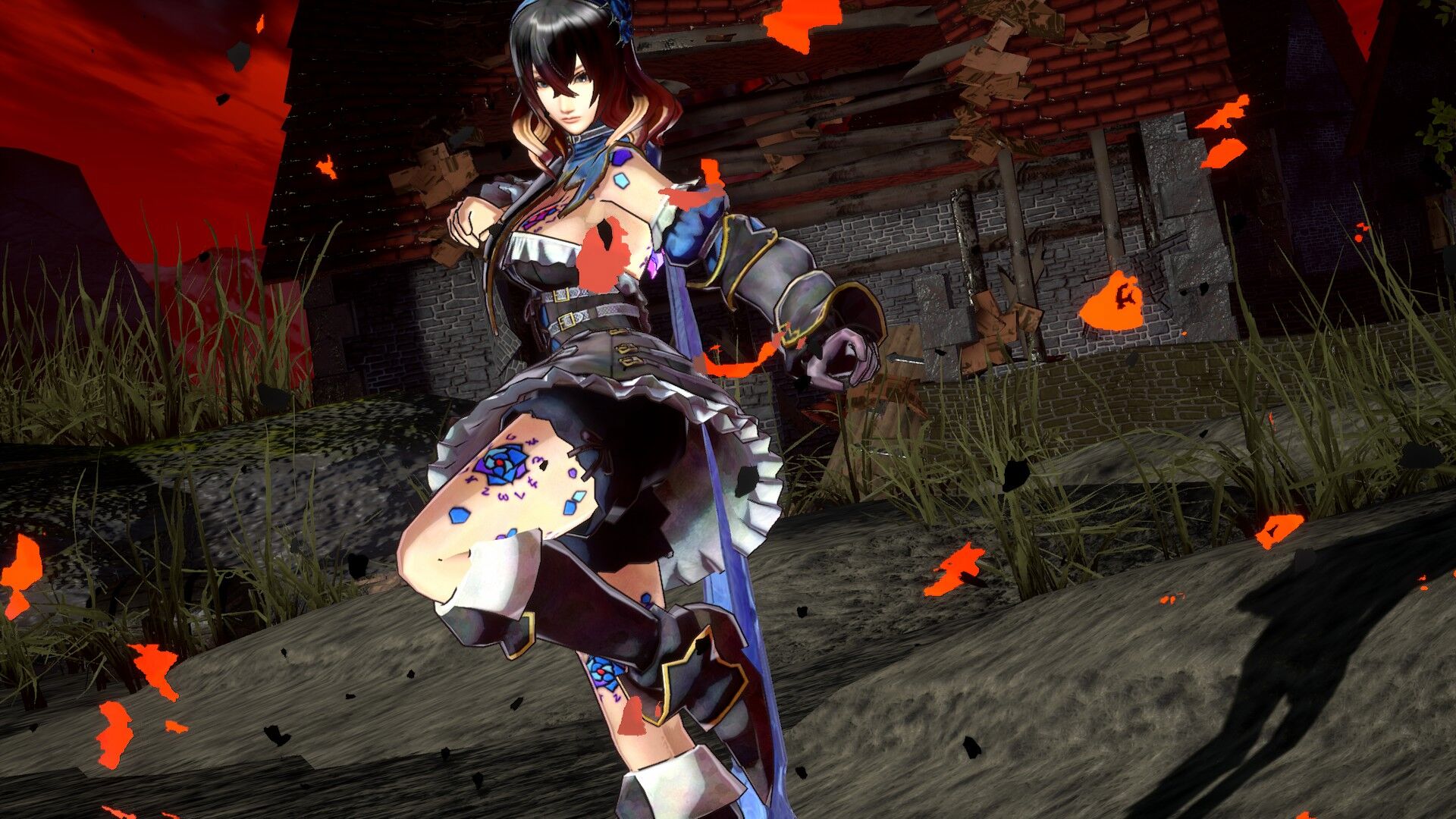 Lots of users Nintendo Switch are still waiting for a patch for Bloodstained: Ritual of the Night, the last title of Koji Igarashi. The official page Kickstarter has been updated and a launch window is now available for the two main updates that will solve four different problems in the game. The Senior Community Manager of 505 Games, Jason "Question" Ryan, stated that they should be published by the end of November 2019.

The biggest problems concerning the delay in input and long loading. Both will be improved by replacing the particles in the game to make it lighter. It was also communicated that, following the update, Bloodstained: Ritual of the Night will also look better. 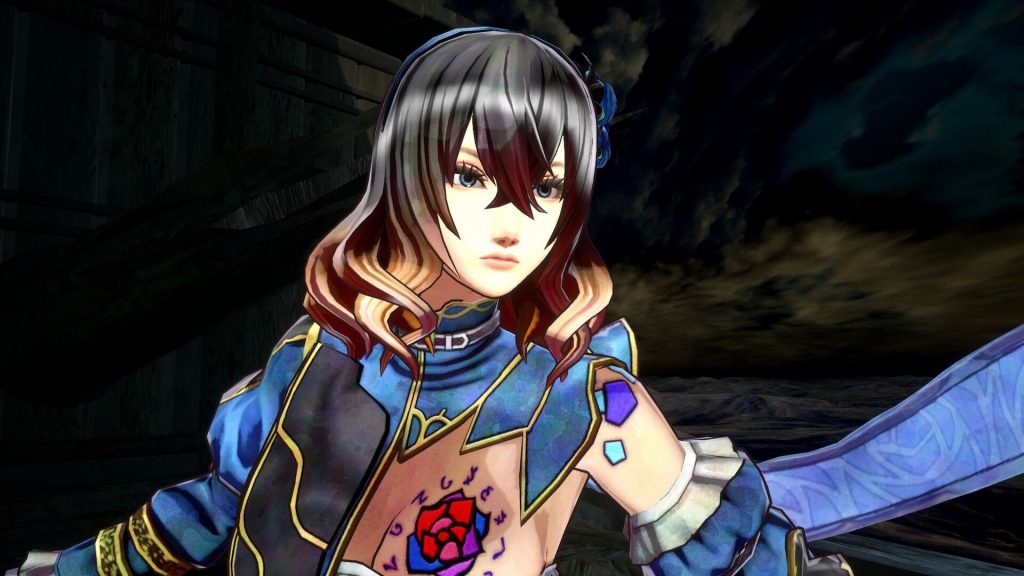 Visual Fidelity: the way backgrounds and environments are rendered will be updated significantly. This will result in noticeably sharper environments in most areas of the game.
Loading times: loading times between scenes will be greatly improved, but they are not yet as we would like them to be, so there will still be work to be done.
Particle effects: we have already replaced hundreds of particle effects with new assets and many still remain. The new ones will look the same to the user, but have less impact on game performance. These were one of the main causes of the collapse of the framerate during the fighting.
Input Lag: Input lag times have been significantly reduced. Once the work is completed, the game should appear much more responsive.

The update of the Bloostained Kickstarter page also reports new features coming up for the versions PlayStation 4 e Xbox One.

The update is still scheduled for the end of September. It will contain:

We do not have a date for the 1.04 update for Bloostained Playstation 4. We will provide more information when we approach the release date. This update will contain bug fixes and improvements we've been working on since the last update.

We remind you that Bloodstained: Ritual of the Night is available on Nintendo Switch, PlayStation 4, Xbox One and PC.

Monster Hunter World will not have loot boxes